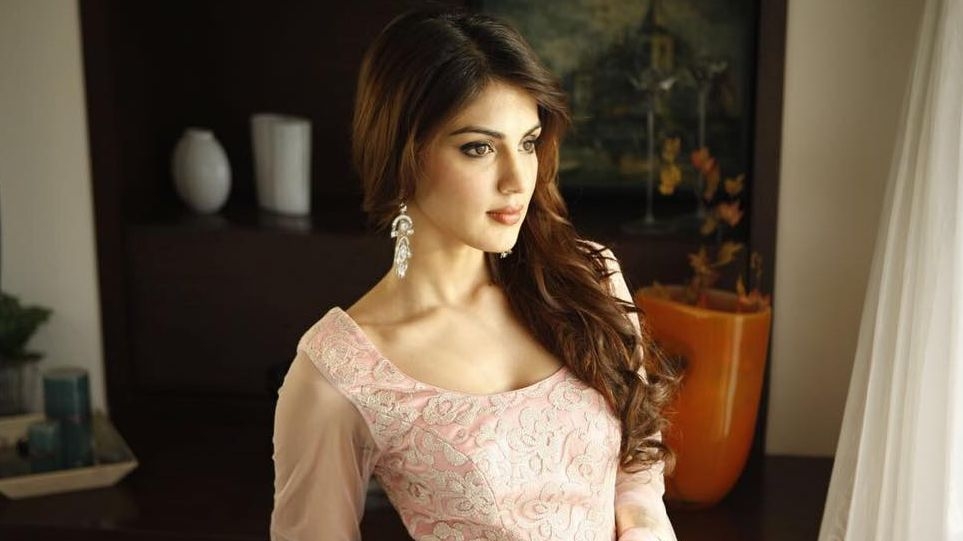 Amid the rapidly changing situation in Afghanistan, Bollywood actress Rhea Chakraborty shared a social media appeal urging global leaders to stand up for women being sold and enslaved.

Rhea wrote, “While women around the globe fight for pay parity, women in Afghanistan are being sold - They have become the pay. Heartbroken to see the condition of women and minorities in Afghanistan. Urge the global leaders to stand up for this! #smashthepatriachy. Women are human too.” 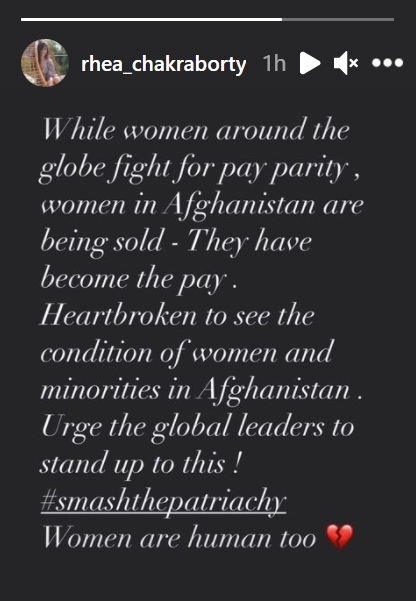 Amid the transfer of power in Afghanistan, after U.S.-led forces withdrew the bulk of their remaining troops in the last month, the Taliban campaign accelerated as the Afghan military's defences appeared to collapse. The United States Armed Forces are scheduled to be withdrawn from Afghanistan by 31 August.

Earlier, the Taliban in a statement had assured residents of Kabul not to be afraid as they do not intend to enter the Afghan capital militarily and there will be a peaceful movement towards Kabul.

The mystery thriller is directed by Rumy Jafry, and backed by Anand Pandit Motion Pictures and Saraswati Entertainment Private Limited.

"Chehre" was earlier scheduled to be released in July 2020 but was pushed due to the coronavirus pandemic. It was later set to bow out on April 30 but was again postponed in the wake of the second wave of COVID-19.

"The team had taken great efforts and we always thought that 'Chehre' deserved a theatrical release. We want the magnanimity of the film to be showcased in the right way and hence are excited to finally reach the audience through the cinema screens," Pandit said in a statement.

Theatres in most parts of the country including Madhya Pradesh, Rajasthan, Delhi, Punjab, Haryana, Gujarat, Andhra Pradesh and Telangana have resumed operations. Maharashtra and few other states are yet to receive consent for the reopening of theatres.

Jafry said the film deserves a theatrical release and he is thrilled it is finally arriving in movie halls.

"We are excited that our film is getting a theatrical release because the way it is shot and the efforts we have taken in terms of the production and post-production can only be experienced in the cinema halls. Also, I assure the audience that it will be beyond satisfaction to watch Amitabh ji and Emraan together on the big screen for the first time," Jafry said. 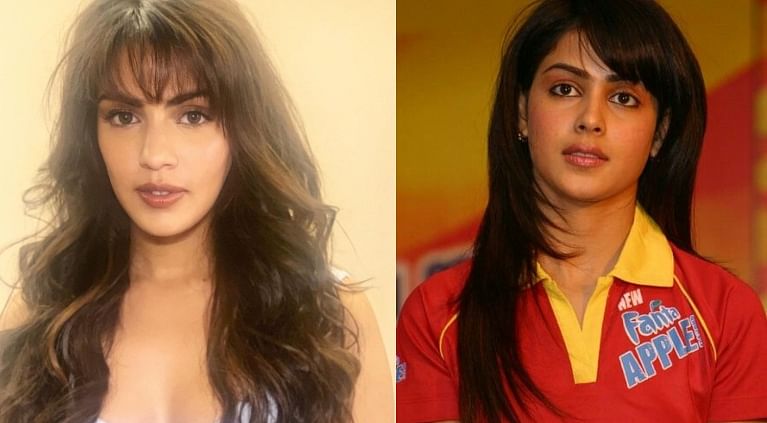