'Sitting in Mumbai one doesn't have to deal with patriarchy': Arjun Kapoor

Every relationship between a man and a woman is not of romance, says Arjun Kapoor whose latest film "Sandeep Aur Pinky Faraar" tries to depict a realistic world which is not complicated by love
PTI 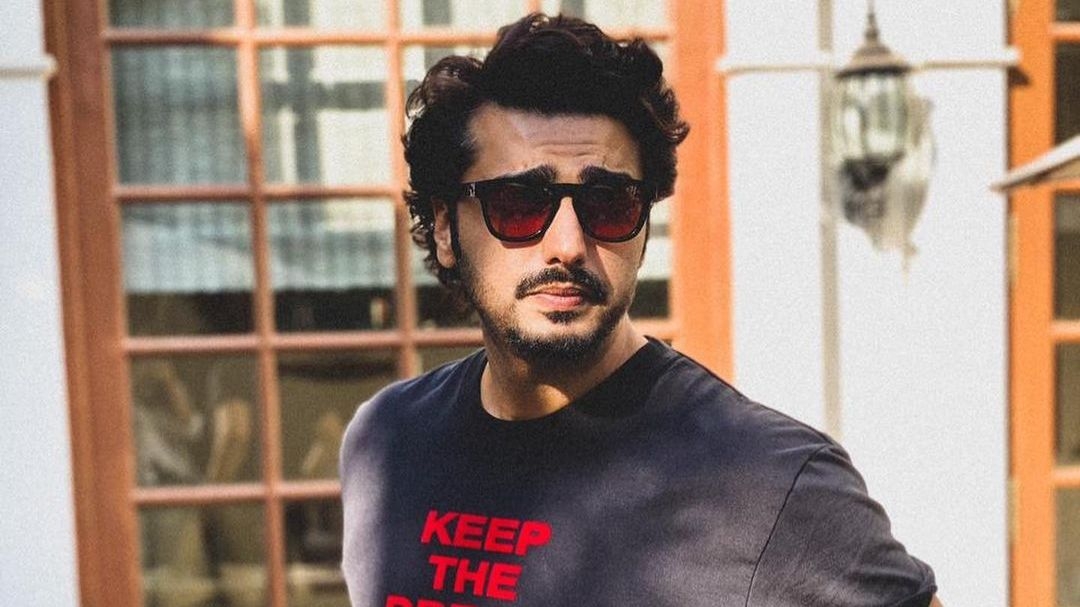 Every relationship between a man and a woman is not of romance, says actor Arjun Kapoor whose latest film "Sandeep Aur Pinky Faraar" tries to depict a "realistic" world which is not complicated by love.

Directed by Dibakar Banerjee, the movie puts respect over and above romance, Arjun said.

"We as artistes always say we want to do something different, this film was actually written in that world which was realistic. A lot of things get convoluted sometimes when you put romance (in the story), the focus goes into building the chemistry," the actor told PTI in an interview.

"Men and women should be allowed to exist in different ranges of emotion and relationships. But respect should be mutual. In this film, respect supersedes love. Many times, we forget respect when in love," he added. 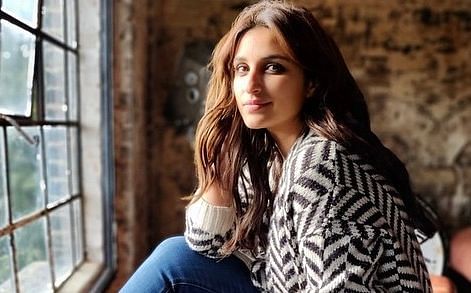 'Contractors don’t talk to me properly': Parineeti Chopra on facing sexism while renovating her...

Sandeep and Pinky Faraar, where Kapoor's frequent co-star and friend Parineeti Chopra plays Sandeep, a bank executive, and he is Satender Dahiya aka Pinky, a suspended cop, takes off from the usual road thriller to veer into different paths.

The film, which had its digital release on May 20, explores themes of gender and class. The story is co-written by Banerjee and Varun Grover.

Arjun said sitting in Mumbai, one doesn't have to deal with patriarchy as compared to people around the country.

"As simple as asking the woman to serve the pickle... I've never had to do that, my sister doesn't have to do that at home, or I would never expect my partner to be sitting awake till I finish eating or the fact that if she does something right, I would get credit for it." In retrospect, the 35-year-old actor said, the film talks about things that are "relevant". "When I saw the film again, I realised I may be far more liberal in my thought process already, so Pinky in me is alive and awake. But there are a lot of Satender Dahiyas who don't know there is a Pinky inside them." Conditioning of male patriarchy in society is such that a man is supposed to only be a certain way because it suits traditions, he observed.

"But there are many people trying to break out from the tradition and be their own people. I'm grateful I haven't gone through that because it can be very stifling and suffocating, especially for women," he added.

Arjun, a self-confessed fan of Banerjee, said the director's one-line brief to him about the movie when they were starting out was: "This film is about India and Bharat, and their collision." Sandeep is the new-age modern India that wants to rise and Pinky is Bharat that wants to survive to make his ends meet on a daily basis, he recalled.

The actor, who is the son of film producer Boney Kapoor, said he was "very aware" he doesn't hail from that part of the society his character comes from. 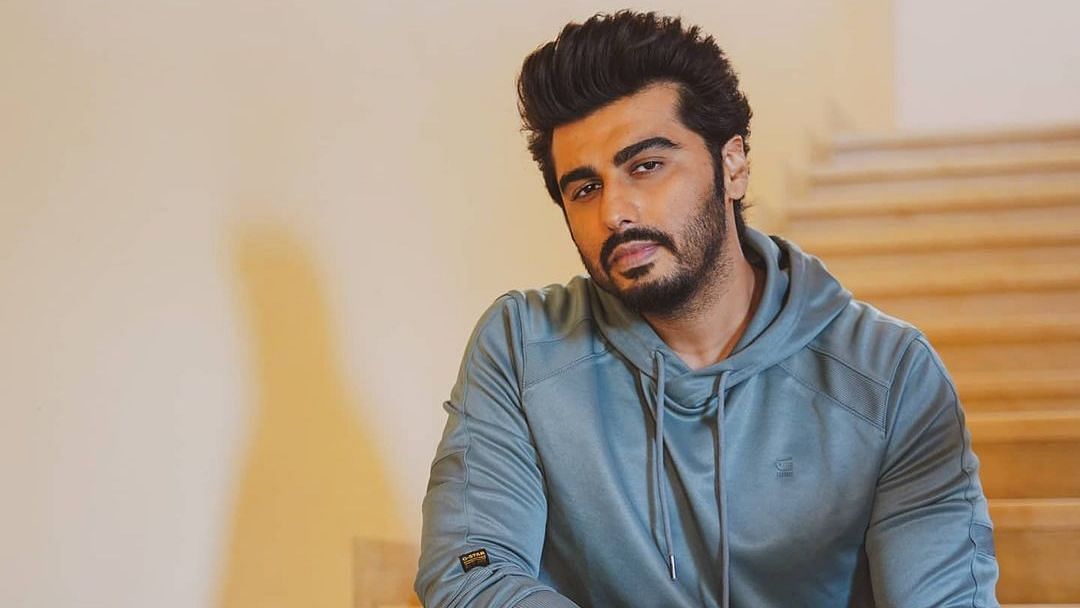 "I'm from a privileged part of this country so I had to put in that effort to understand the psyche of what Dibakar Banerjee wanted," he said.

For three months, the actor, along with Banerjee, worked over his Haryanvi diction and talked about the character and his personal life.

They met and spent time with real police officers in Mahipalpur, Delhi, during the fortnight Arjun Kapoor and Banerjee stayed there, he said.

"Dibakar broke down all those conversations, piece by piece, and made me understand what the society is and what we people sitting in Juhu see. It was a big learning experience also to unlearn my thought process about India and the gap (between different classes). So when I came to shoot on Day 1, I had already lived with Pinky for three months." The actor will next be seen in "Ek Villain 2" and "Bhoot Police". 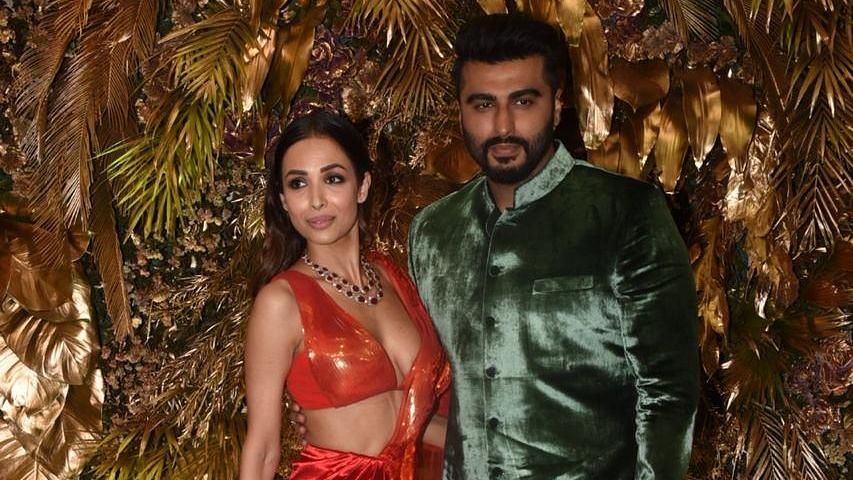 'I try and keep a respectful boundary': Arjun Kapoor opens up about dating Malaika Arora and...