Ever since Om Raut's Adipurush, starring actors Prabhas, Kriti Sanon, Sunny Singh and Saif Ali Khan in the lead roles has been announced, it has been in the news for various reasons
FPJ Web Desk 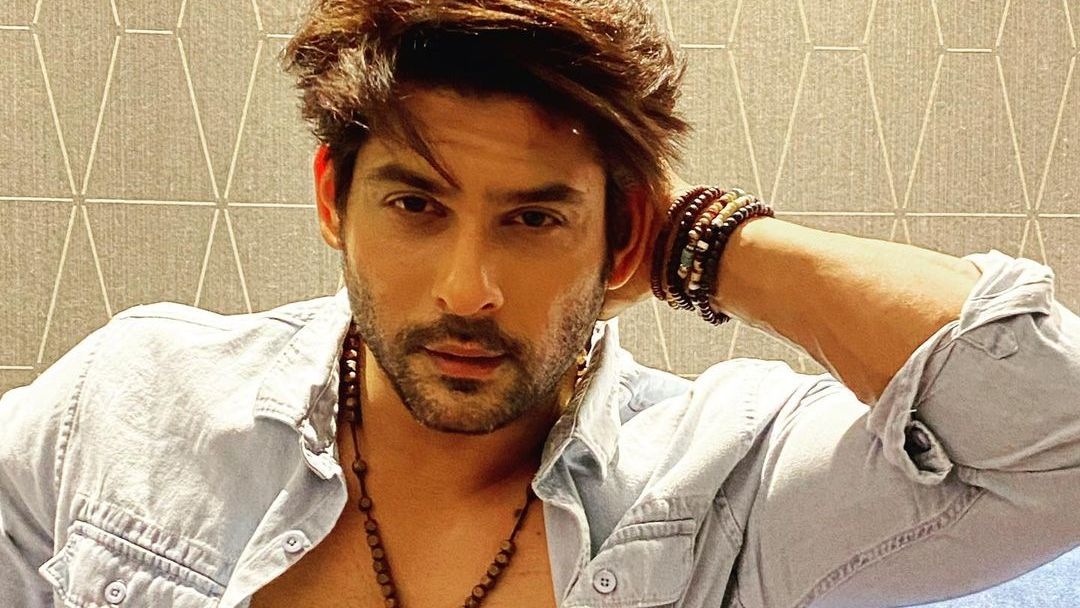 Actor Sidharth Shukla, who was recently seen in Broken But Beautiful 3, has finally addressed the rumours that he has been approached by the makers of Adipurush to play a pivotal role in the film.

Ever since Om Raut's magnum opus Adipurush, starring actors Prabhas, Kriti Sanon, Sunny Singh and Saif Ali Khan in the lead roles has been announced, it has been in the news for one reason or another.

A few days back, a picture of the Bigg Boss 13 winner where he was seen sporting a moustache sparked rumours of him being cast in the film. Multiple reports also suggested that Sidharth have been approached to play the role of Meghnad, son of Ravana, in Adipurush.

In fact, it was also reported that the makers have narrated the script to him over a phone call and he was quite impressed with it. 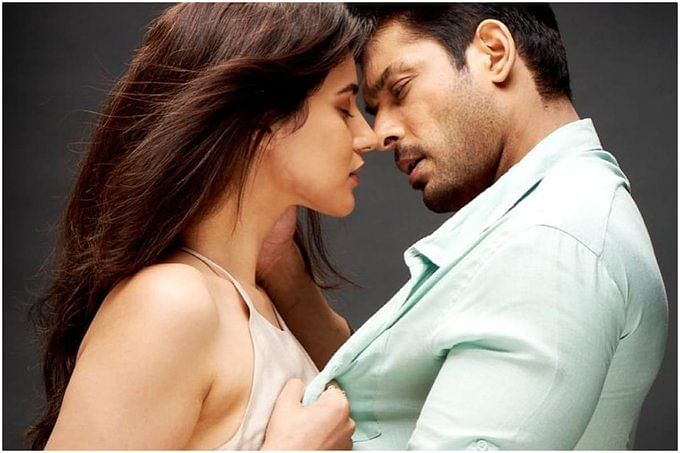 However, during an interaction with Filmfare, Sidharth revealed that it (the film) hasn't come to him yet. He said he does not know if there is any truth to it or not because nothing had come to him.

Sidharth became a household name with the TV show Balika Vadhu and he has been enjoying a huge face base even since he won Bigg Boss 13.

The actor made his Bollywood debut with Humpty Sharma Ki Dulhaniya.

Meanwhile, Sidharth's much-awaited Broken But Beautiful 3 released on Saturday. He is seen opposite Sonia Rathee, who is making her debut in the web series. On the other hand, Adipurush is set to be a period drama showcasing the Hindu epic, Ramayana.