Sidharth Shukla death: No signs of unnatural death; viscera sent to lab, will indicate cause of demise 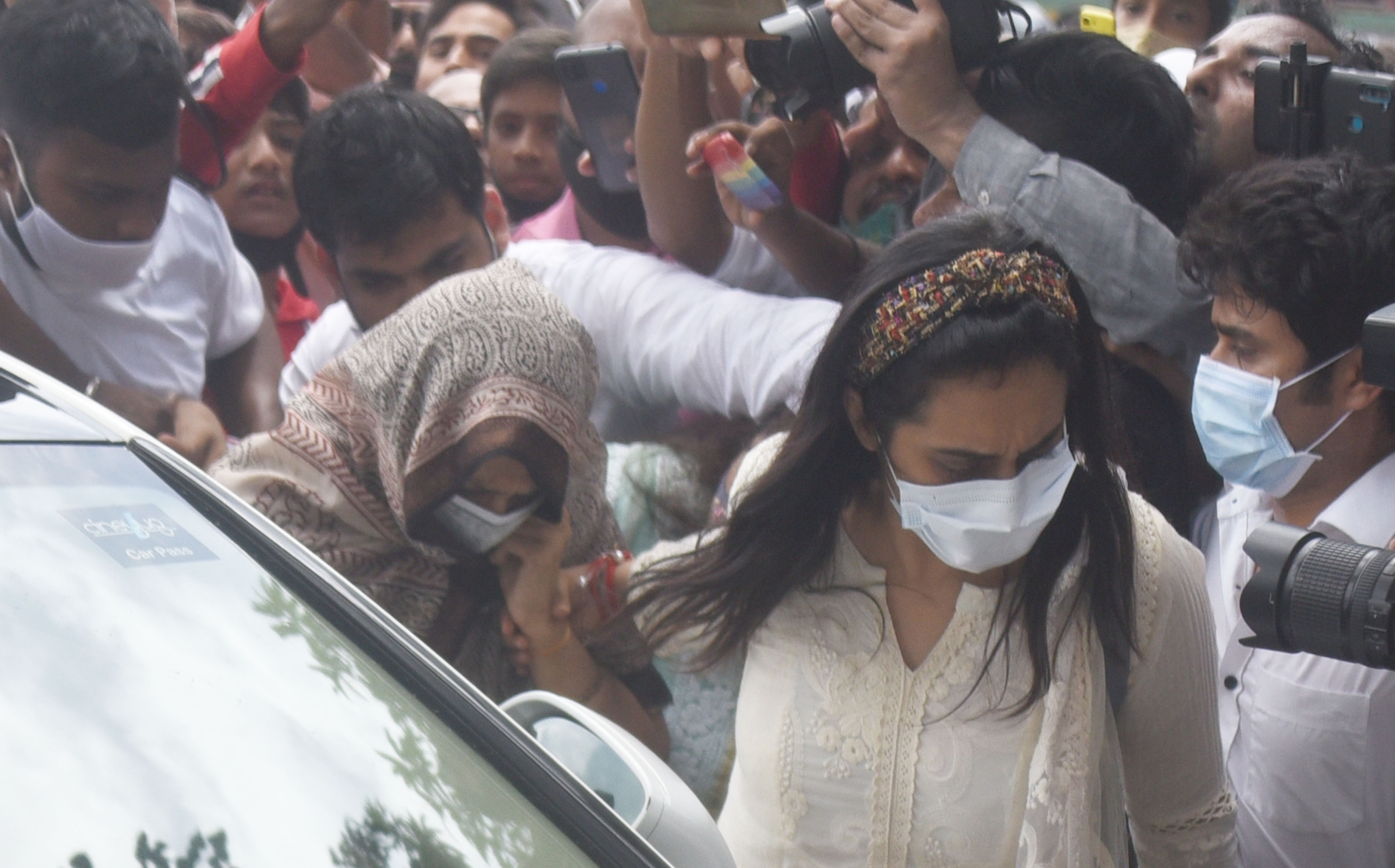 The viscera of actor Sidharth Shukla, who died of a heart attack here on Thursday at the age of 40, has been sent to a forensic laboratory for examination, though initial reports did not reveal any signs of unnatural death, police and hospital sources said on Friday. The exact cause of death will, however, be known after reports of chemical analysis of the viscera and histopathology tests are received.

Shukla was cremated here on Friday afternoon in the presence of his family, friends and colleagues. One of the enduring images of the last rites at the Oshiwara crematorium was the late TV star's 'special friend' Shehnaaz Gill breaking down inconsolably as she arrived with her brother Shehzaad to pay her last respects.

In a heart-breaking video doing the rounds on social media, Gill, with whom Shukla shared an incredible chemistry, is seen running towards the hearse, calling out the late actor's name. Shehnaaz's brother Shehbaaz can be seen walking behind his mourning sister.

There was considerable confusion at the crematorium with scores of people gathering outside. Curious fans hoping to catch a glimpse of their favourite TV stars, jostled with mourners.

The actor's mortal remains left Cooper Hospital around 1.20 pm in a hearse decorated with marigold flowers- and amid heavy police security.

Before stepping out of the car, Shehnaaz was seen breaking down as her brother comforted her. She was then escorted inside the crematorium by her brother and police officials. 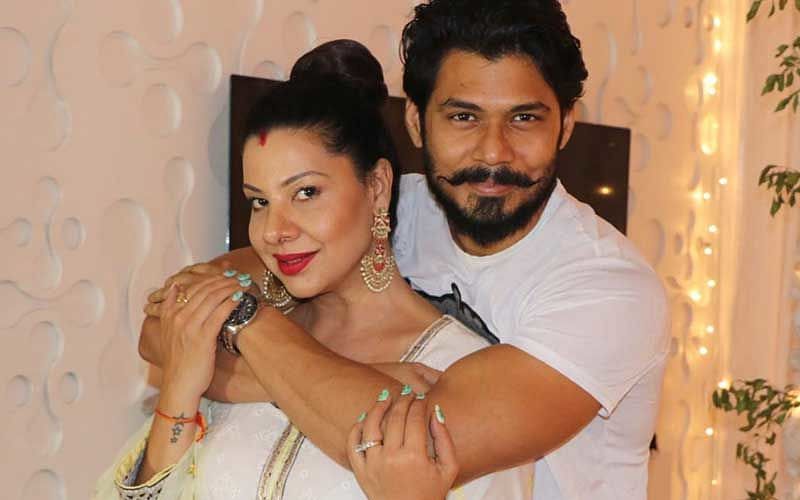 Watch Video: Actress Sambhavna Seth gets in scuffle with police for mishandling her husband in...