Sidharth Malhotra to collaborate with Rohit Shetty for a cop-based web series: Report 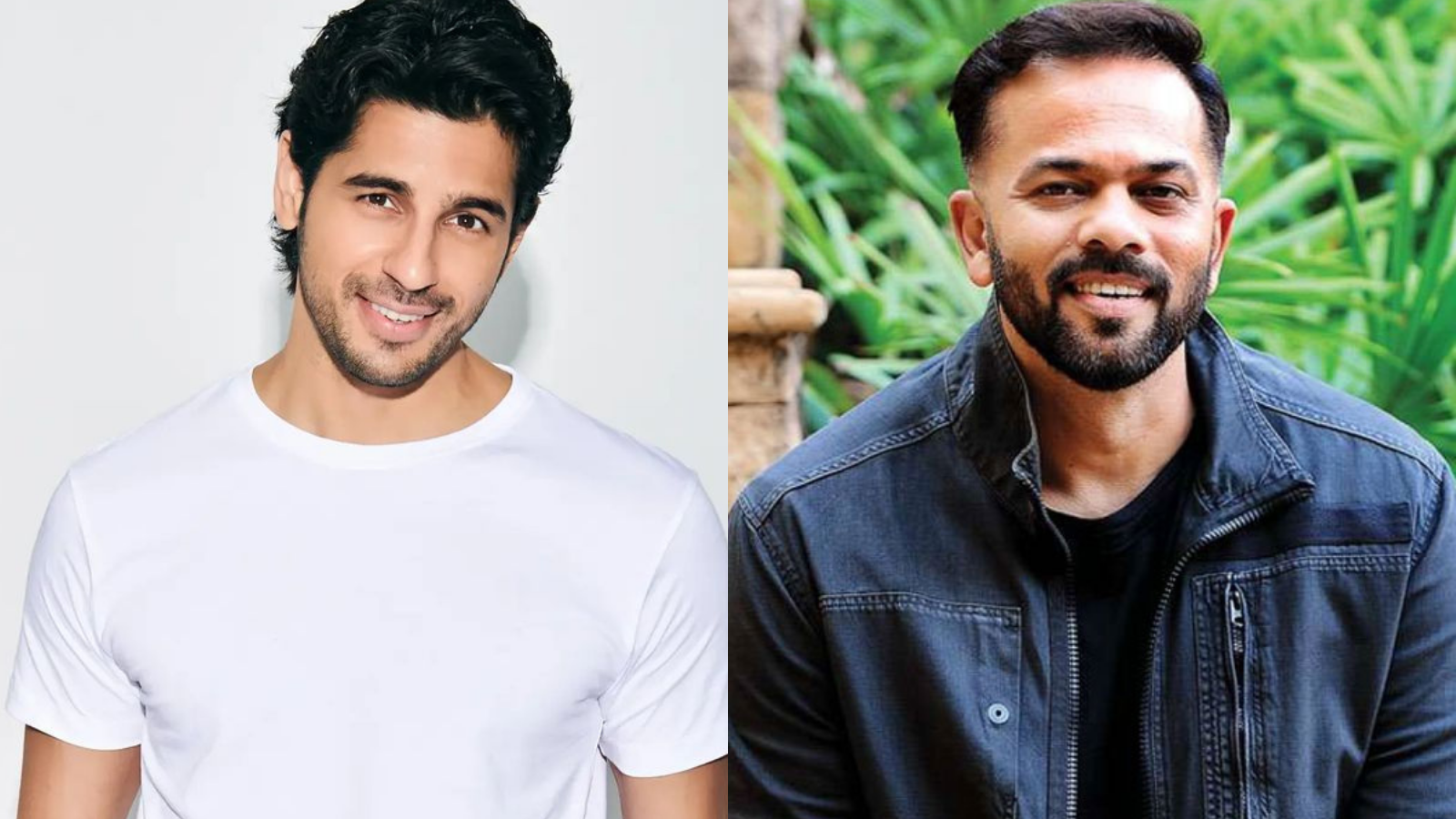 Bollywood filmmaker Rohit Shetty, who is gearing up for the release of 'Sooryavanshi' this Diwali, is reportedly collaborating with actor Sidharth Malhotra for a cop-based web series.

According to a report in Pinkvilla, the web series will premiere on Amazon Prime Video.

The show will take off next year and will be helmed by debutant Sushwanth Prakash. Though it’s a cop-based series, the tone and treatment is different from what the audience have seen in the digital world.

The report further stated that Rohit will not just be producing the series, but will also be the showrunner, working closely on script and action scenes of the yet-untitled show.

Meanwhile, on the work front, Sidharth's last film was 'Shershaah' opposite his rumoured girlfriend Kiara Advani. Reportedly, he will next be doing in a film with Dharma Production. It’s an aerial action thriller, directed by Pushkar Ojha and Sagar Ambre. The film too is in the prep stage and is expected to take off soon.

On the other hand, Rohit, who is awaiting the release of 'Sooryavanshi', starring Akshay Kumar and Katrina Kaif, is also working on the post production of his next directorial, 'Cirkus'.