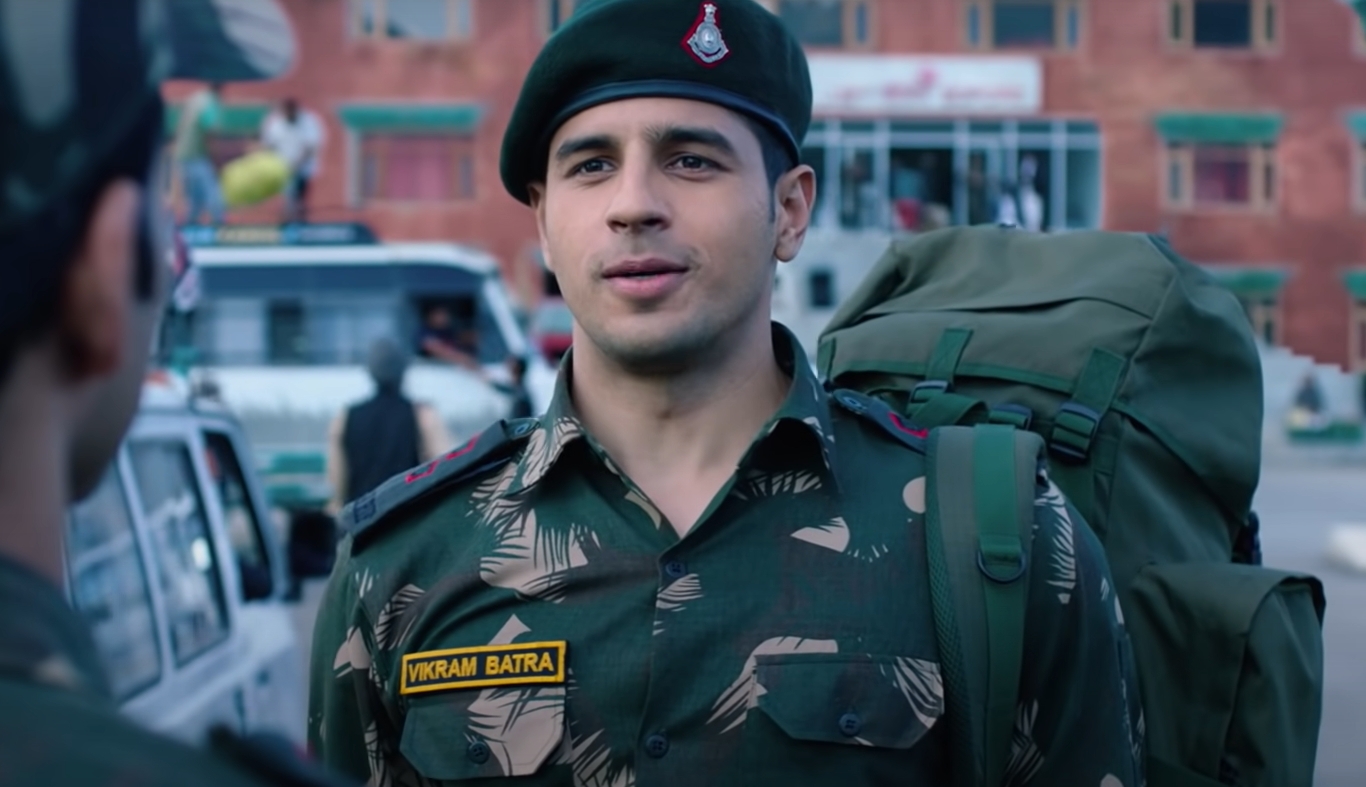 Sidharth Malhotra and Kiara Advani's recently released 'Shershaah' has landed in legal trouble for reportedly using a car number plate belonging to someone else.

According to a report in ETimes, a Kashmiri journalist has stated that his life is in danger since the makers of 'Shershaah' have used the license plate of his car and depicted it as a vehicle driven by militants.

On Twitter, the journalist also shared pictures of his car and the one used in the movie bearing the same number plate and claimed that this is a threat to him and his family.

"I cannot travel in the car as feel safety concerns now due to the move. I have not given any permission to any production house to use the regd no. of my car. I now decided to fight against the @DharmaMovies @DharmaTwoPointO to stop the broadcast of movie in entire country. As they have copied my car regd no. and used in the movie. I am filing a case against the production house," the journalist shared on Twitter.

Take a look at his tweets here:

Directed by Vishnuvardhan and backed by Karan Johar’s Dharma Productions, the biographical action drama is based on the life of Param Vir Chakra awardee Captain Vikram Batra, who laid down his life in the service of the nation while recapturing Indian territories from Pakistani intruders during the Kargil War in 1999.

The film has been well received by both the audience and critics.

The movie also traces the story of Captain Batra and Dimple Cheema. Set in the 1990s, the film also sheds light on the innocence of romance, bringing to screen the fresh and crackling chemistry of Kiara and Sidharth for the first time.