The Karan Johar-owned production company and Malhotra shared the on-set pictures from the day of the filming.
PTI 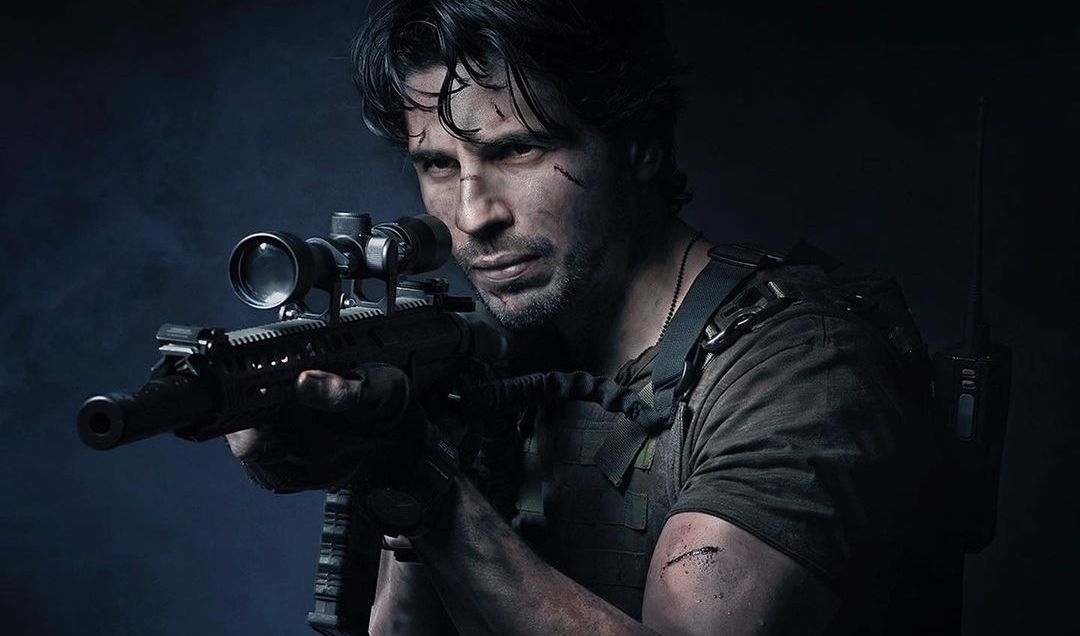 The Karan Johar-owned production company and Malhotra shared the on-set pictures from the day of the filming.

Malhotra posted photographs from the shoot, including that of a welcome letter from the banner, on Instagram.

The movie will be helmed by debutant director duo Pushkar Ojha and Sagar Ambre. Shashank Khaitan is also producing via his banner Mentor Disciple Films.

The film is scheduled to be released theatrically on November 11, 2022.

Prior to "Yodha", Malhotra has starred in Dharma Productions' numerous projects including his debut movie "Student of the Year", "Hasee Toh Phasee", "Kapoor & Sons" and his latest hit "Shershaah".