They may not have made any official announcement of being a couple yet, but Kiara Advani and Sidharth’s cute moments in public and their chemistry on screen have kept everyone hooked.
FPJ Web Desk 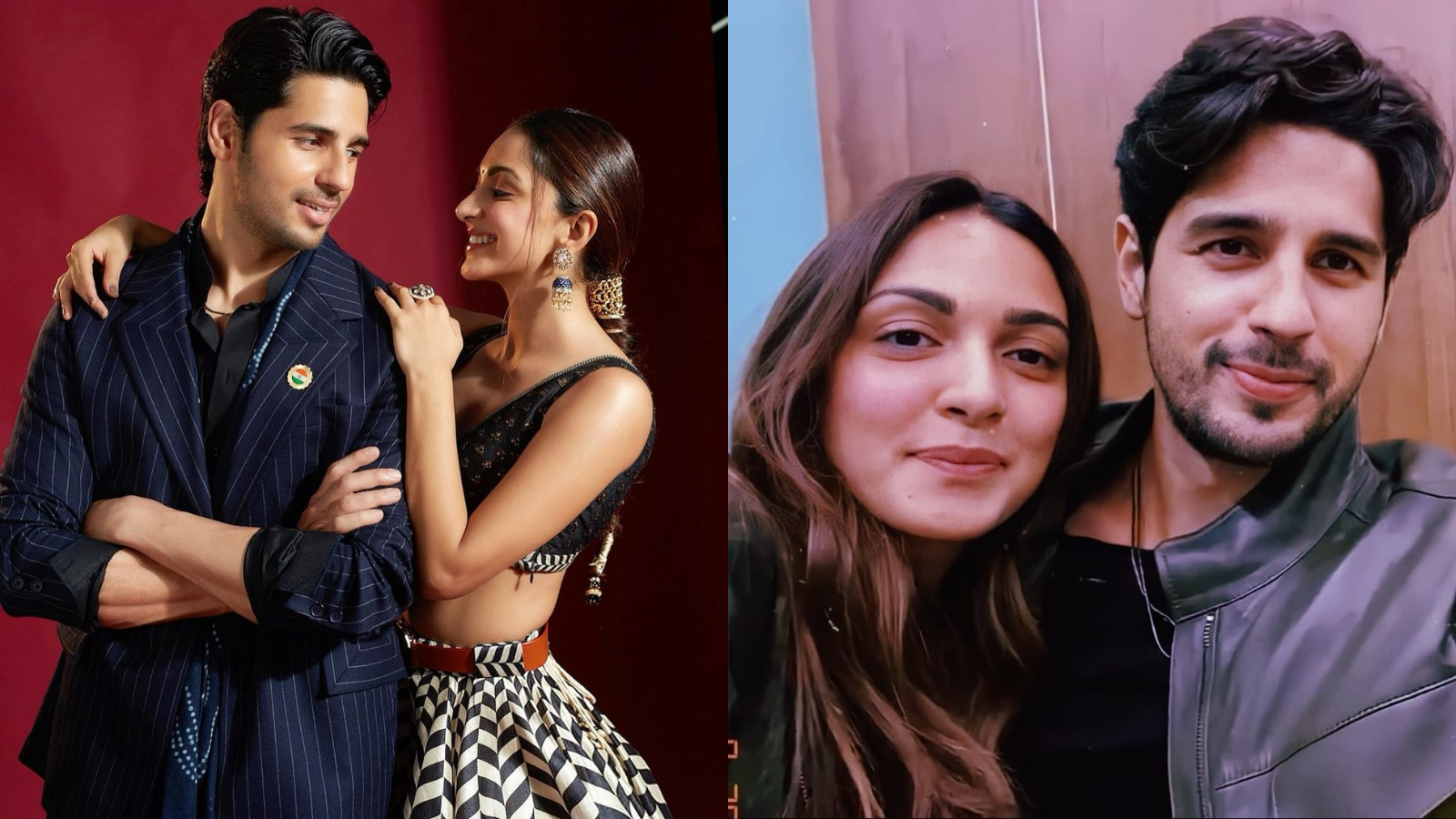 Sidharth Malhotra, son of a former Merchant Navy captain Sunil Malhotra is one of the most handsome hunks of Bollywood. The model turned actor kick started his Bollywood journey with the Karan Johar release 'Student of the Year'.

Just like any other field, things don't come easy at once. Sidharth had a few ups and downs in his career. However, when it comes to love life, being around charming beauties or female fan craze, the star has always been ruling every girl’s heart with his handsome looks and hotness.

They may not have made any official announcement of being a couple yet, but Kiara Advani and Sid's cute moments in public and their chemistry on screen have kept everyone hooked.

Both Sidharth Malhotra and Kiara Advani first met on the sets of 'Shershah'. Both of them became best of friends and since then their dating rumors have started. Two of them have been hanging out together since the shoot of the movie and have also been on trips together abroad.

Not only abroad – the couple is often seen having cozy dinners at various restaurants in the city. Though no one knew they were on a holiday together– they posted similar pictures on their social media account. Within no time, their pictures went viral on social media.

It is rumored that the couple has introduced each other to their respective parents. Fans can't get enough of their chemistry even in photos.

The actor will turn 37 on January 16, 2021. Cheers to his birthday! Here are some adorable pictures of the couple together. 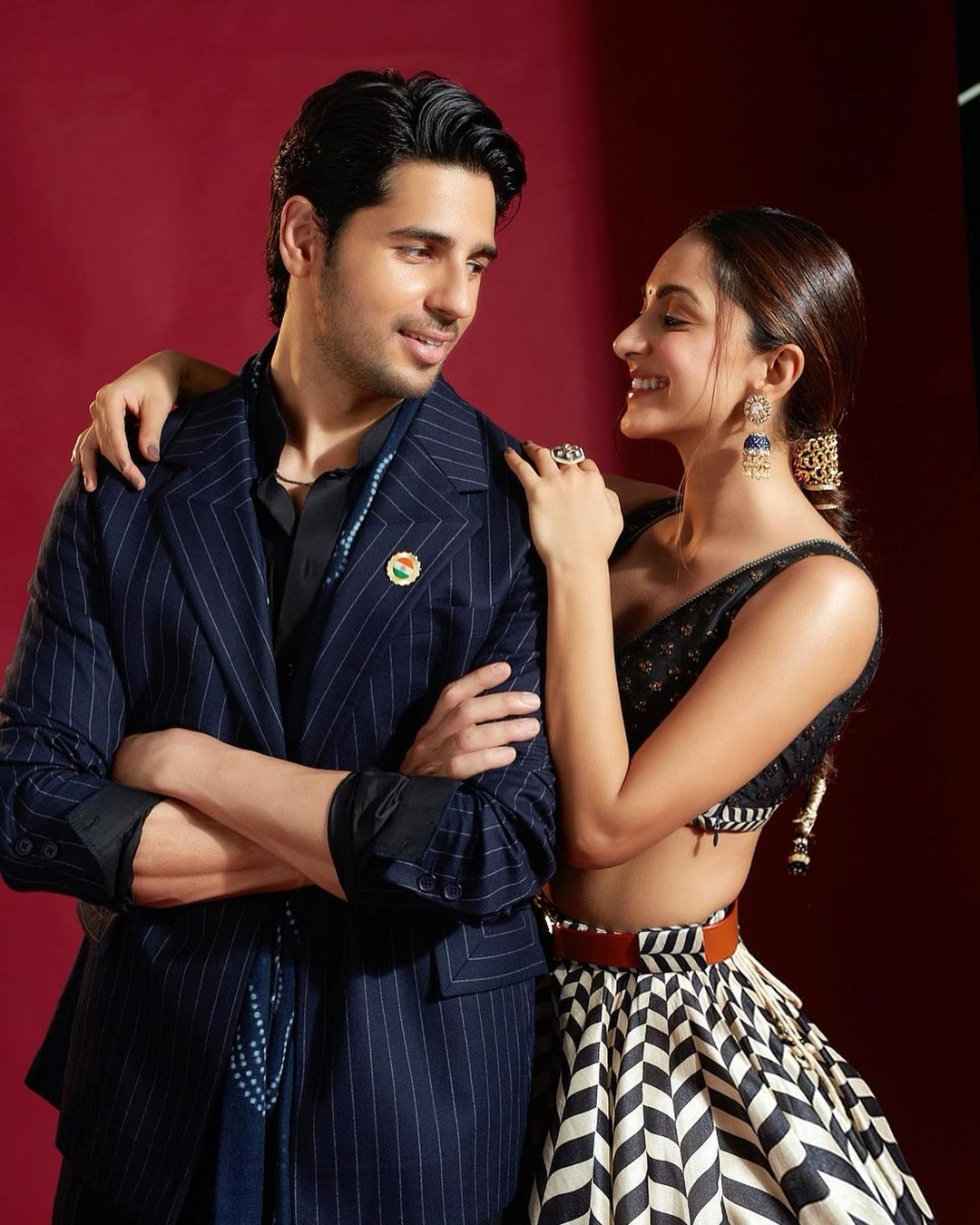 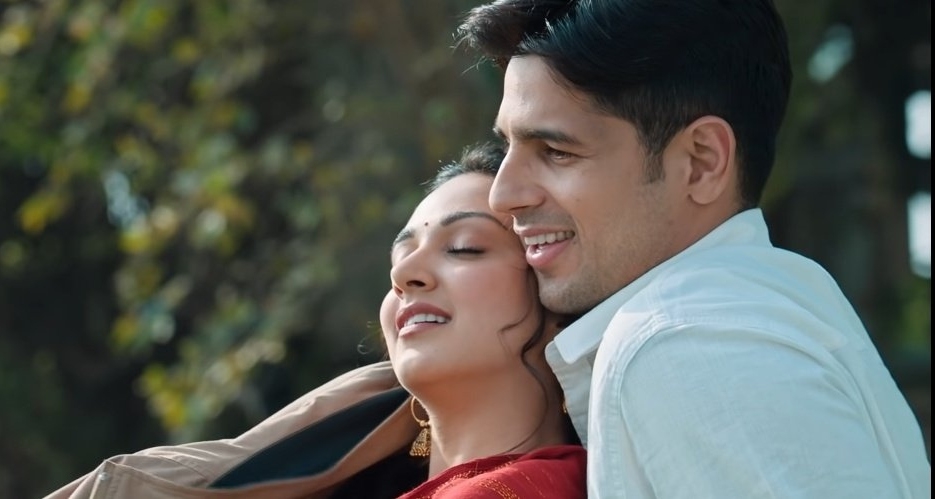 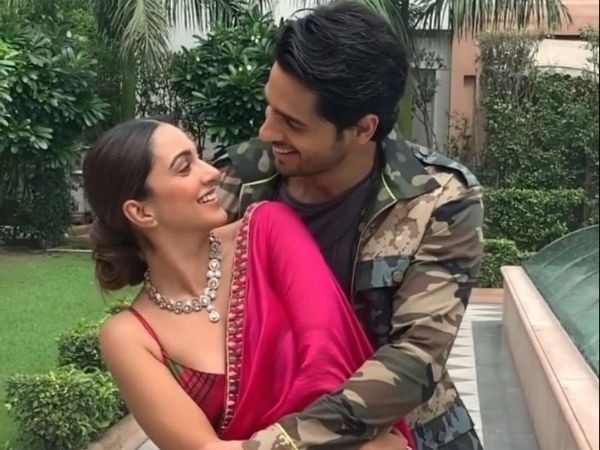 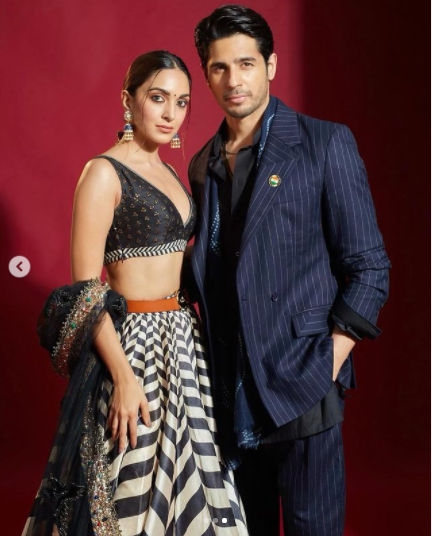 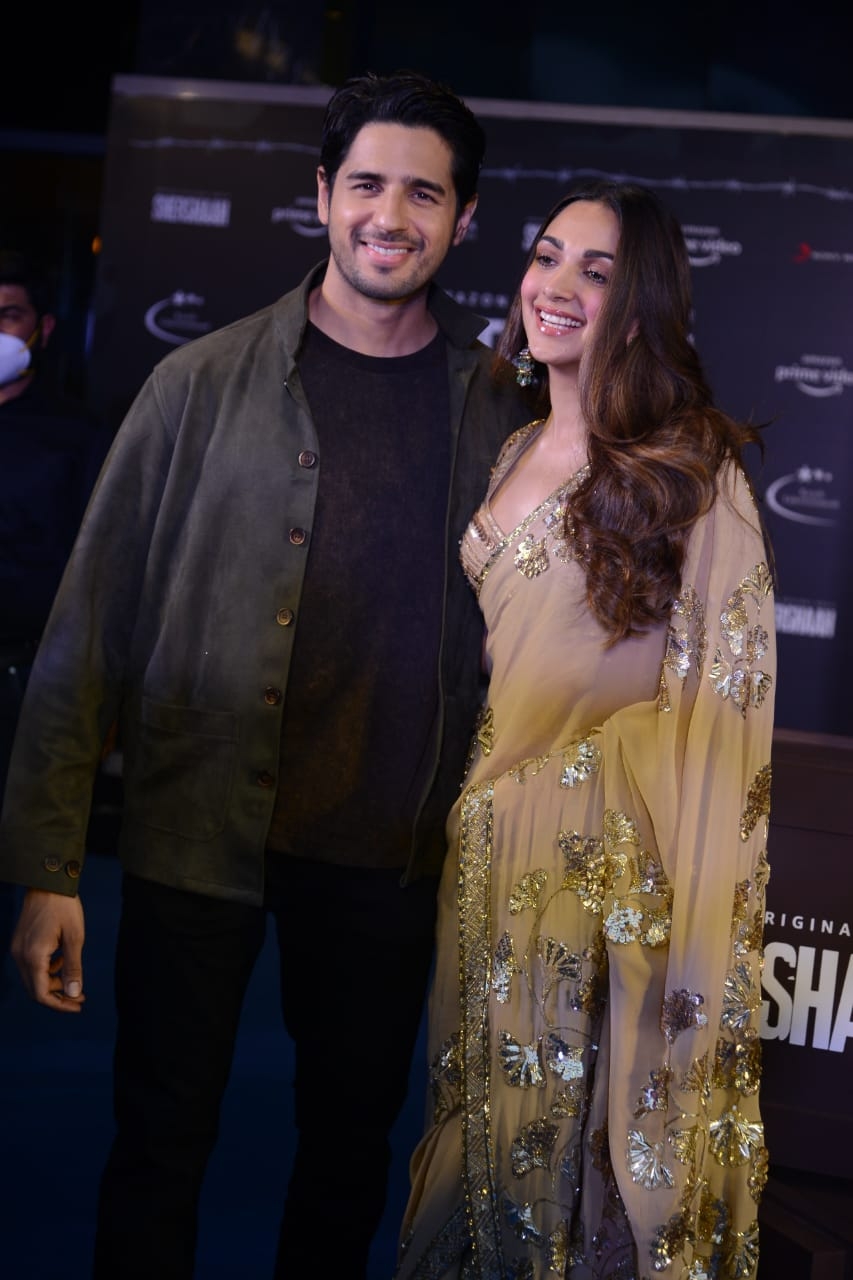 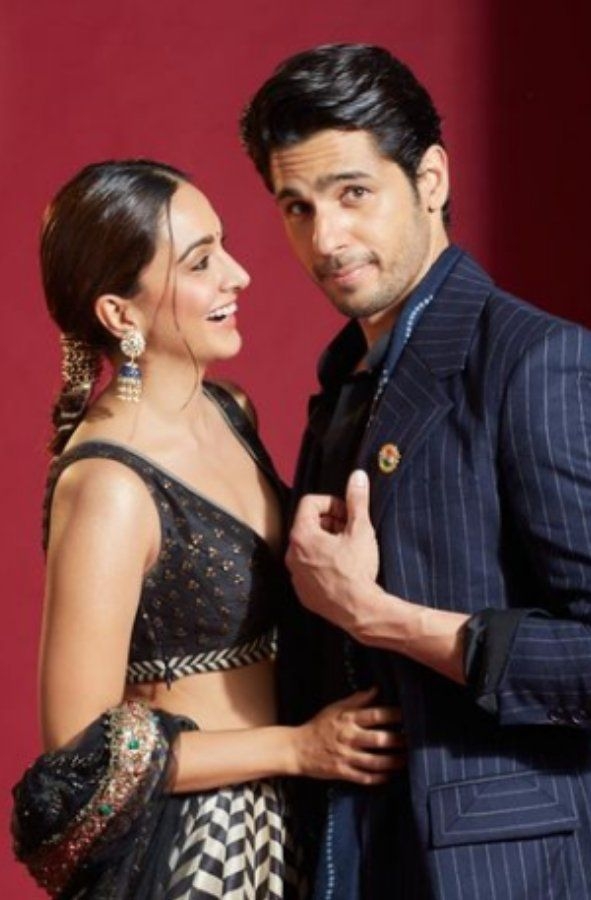 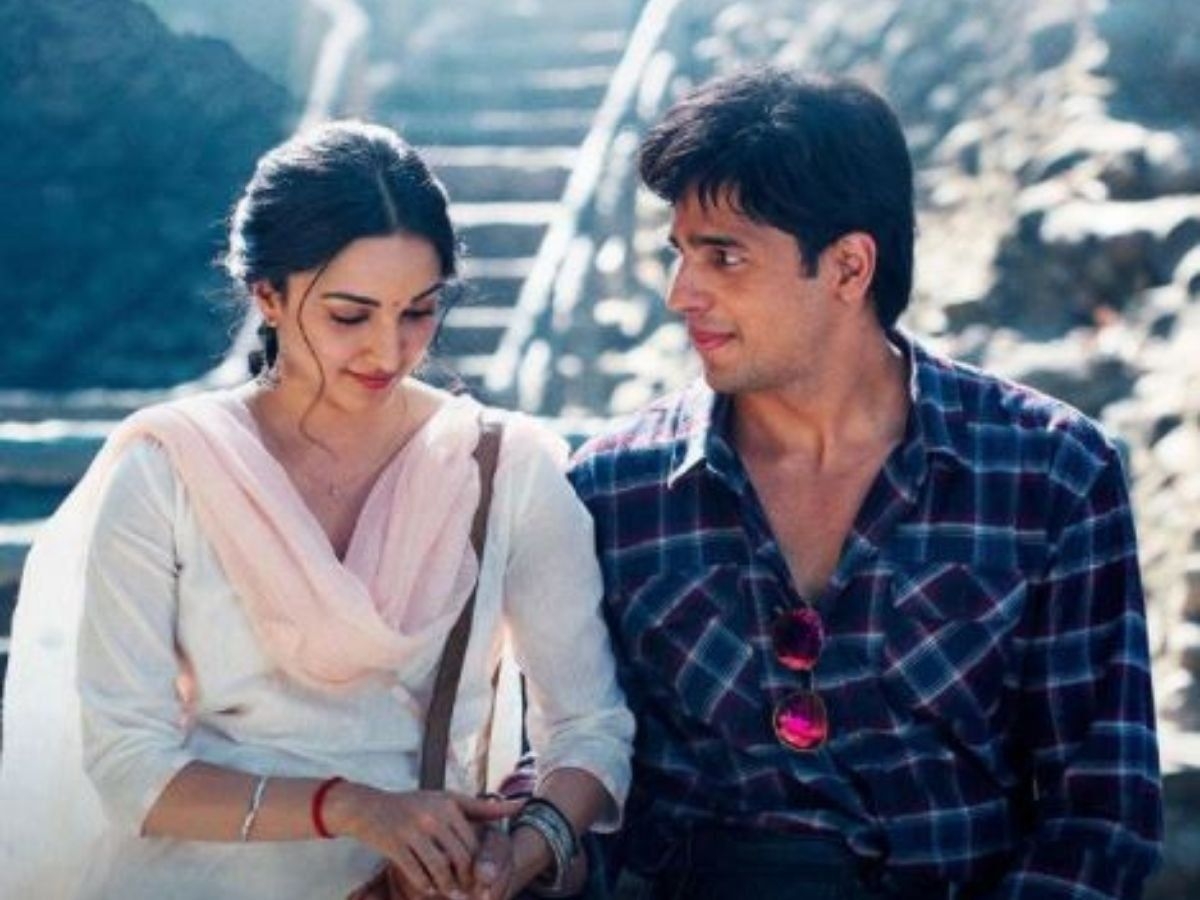 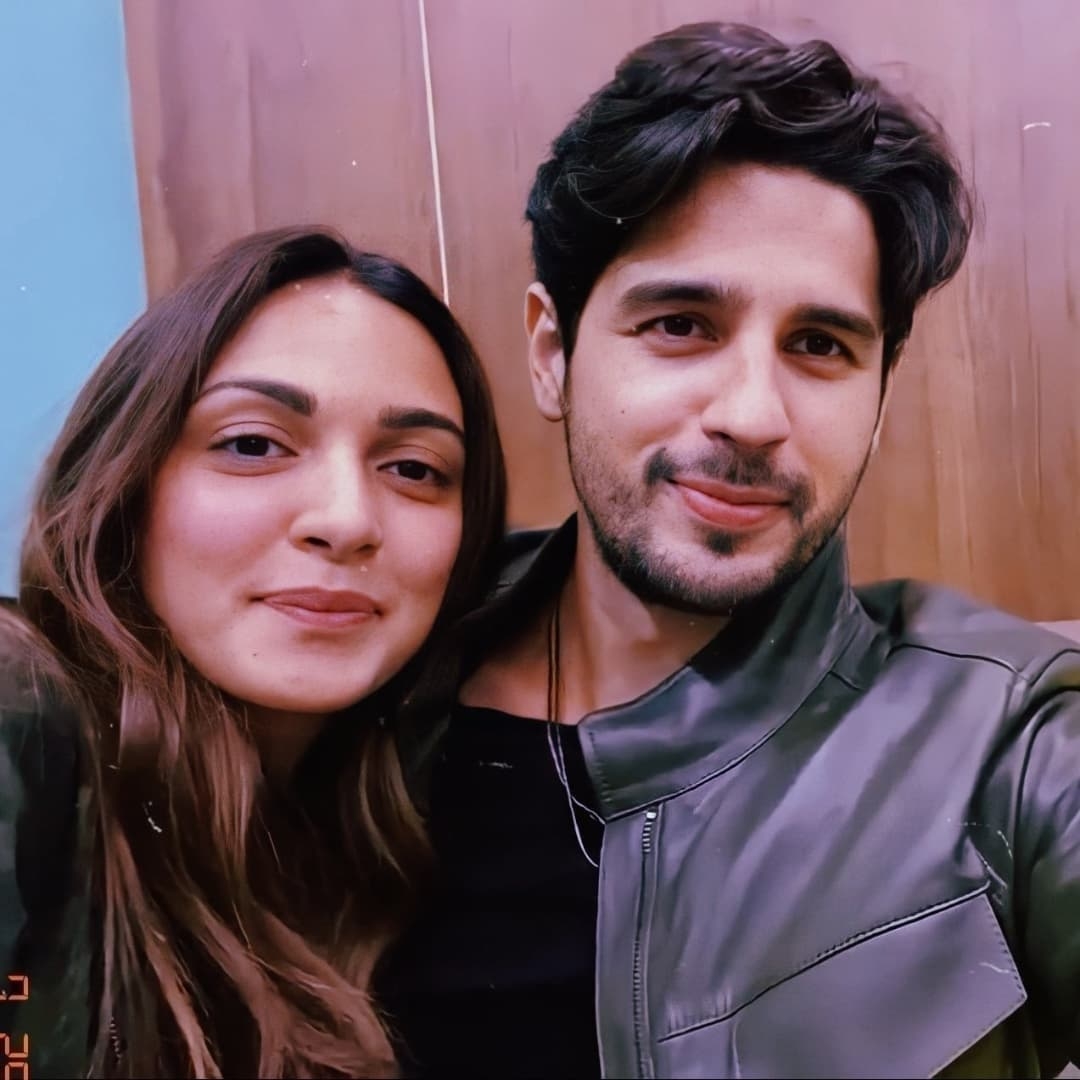 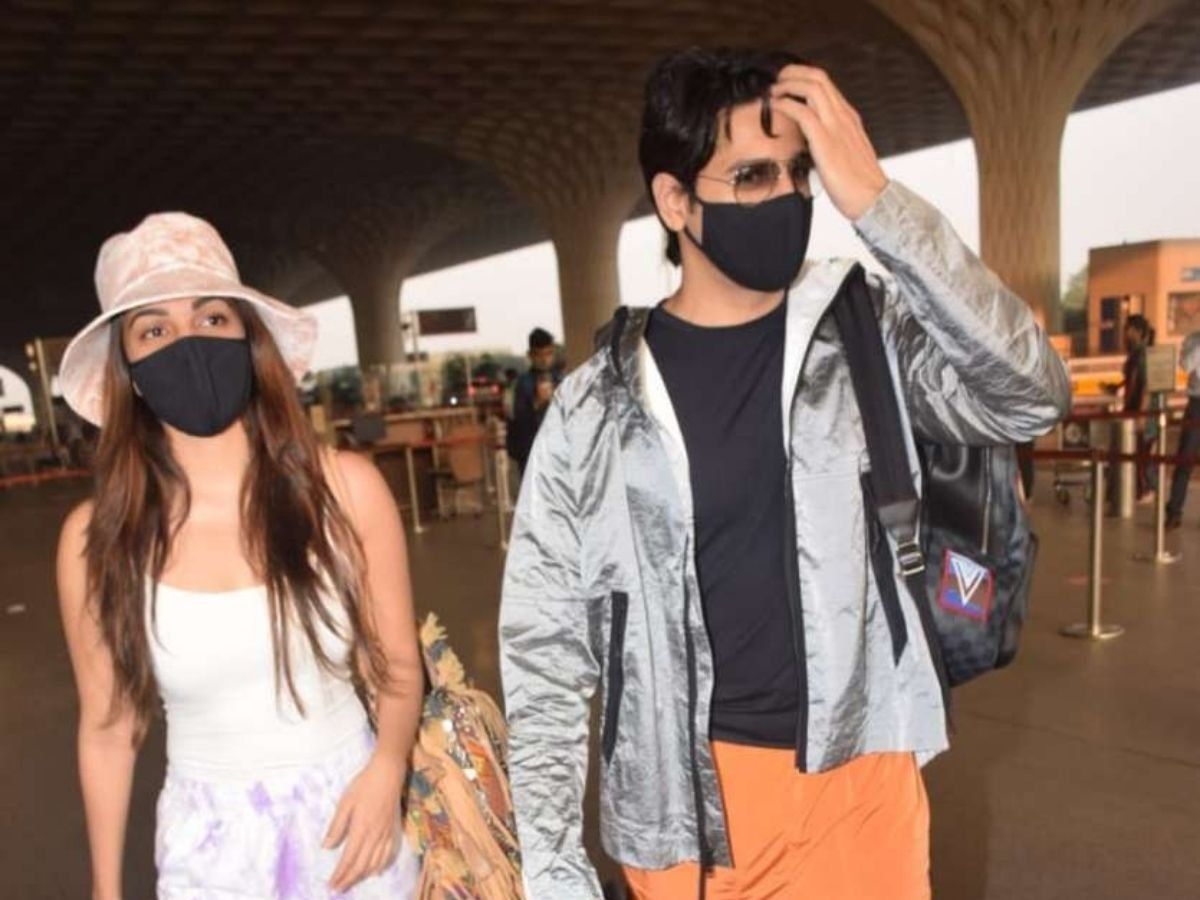 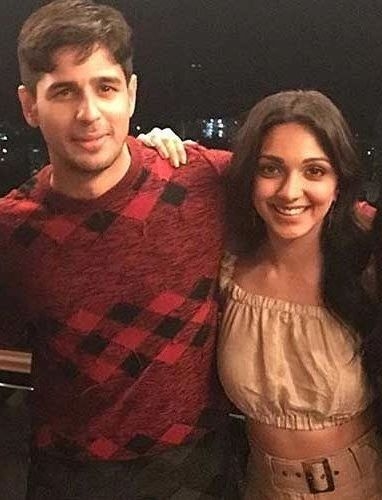