Film critic and movie trade analyst Taran Adarsh shared the news on Twitter and mentioned that the movie witnessed an upward trend on the second Saturday.
ANI 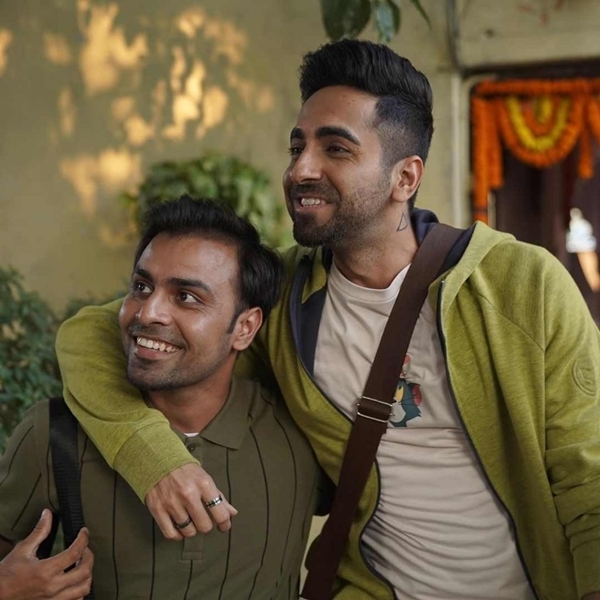 Ayushmann Khurrana starrer comedy-drama -- Shubh Mangal Zyada Saavdhan -- has set the box-office on fire as the movie has grossed Rs 50.17 crore within one week of its release.

Film critic and movie trade analyst Taran Adarsh shared the news on Twitter and mentioned that the movie witnessed an upward trend on the second Saturday. The movie is expected to receive good footfall on the second Sunday as well.

'Shubh Mangal Zyada Saavdhan' is a light-hearted comedy that can be seen as a progressive attempt towards the acceptance of same-sex couples, an issue that continues to remain a taboo in India even after a year of its decriminalisation by the Supreme Court. 'Shubh Mangal Zyada Saavdhan' has put an Indian film on same-sex relationships on the world stage':...

Helmed by Hitesh Kewalya and produced by Bhushan Kumar, the film is the second installment of the much-acclaimed 'Shubh Mangal Saavdhan' film, which was released in 2017. It also features Neena Gupta, Garjraj Rao and Maanvi Gagroo in pivotal roles.

The romantic comedy flick hit the theatres on February 21.