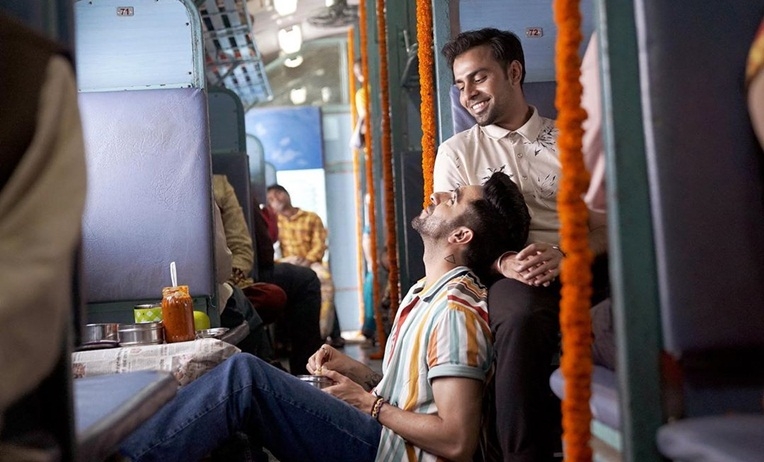 Shubh Mangal Zyada"Shubh Mangal Zyada Saavdhan" opened on February 21 in India. The film stars Ayushmann and debutant Jitendra Kumar in a smalltown setup, and also features the "Badhai Ho" pair of Neena Gupta and Gajraj Rao. The film is written and directed by debutant Hitesh Kewalya.

"Bhoot Part One: The Haunted Ship" is directed by Bhanu Pratap Singh. The film features Vicky along with Bhumi Pednekar and Ashutosh Rana. It has been claimed that the film is based on a true accident that took place in Mumbai, and it tells the story of a couple on an abandoned ship on a beach.