Haasan takes to Instagram and pens down an empowering yet emotional note, bringing forth how critics and trolls have body-shamed her time and again.
FPJ Web Desk 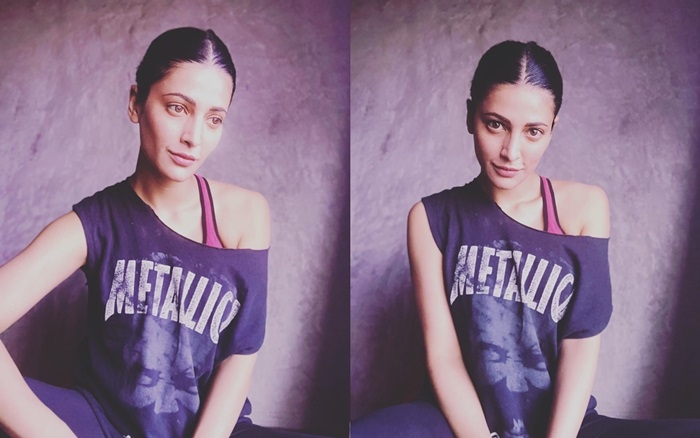 On Thursday, Puli actor Shruti Haasan took to Instagram and posted a heartfelt note, expressing how critical people have been towards her physical appearance. She posted two pictures, that she clicked three days apart and expressed how she has been been constantly under the scanner and body-shamed.

She started her caption by saying, "So .... I decided to post this right after my previous post and I’ll tell you why. I’m not one driven by other people’s opinions of me but the constant commenting and she’s too fat now she’s too thin is so avoidable." 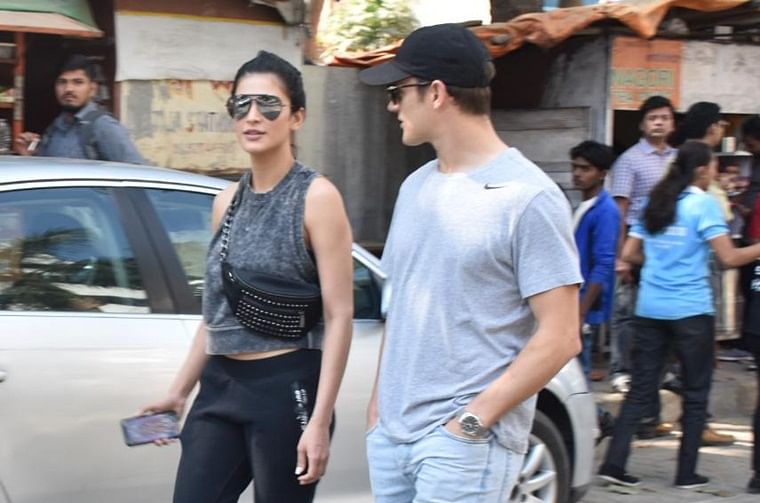 In pics: Shruti Haasan spotted with mystery man, strolling through the streets of Mumbai

Here is the picture she posted on social media:

She threw light upon the physical changes a woman endures and continued with, "I’m sure there are women out there who relate to what I’m going to say. Most often I’m at the mercy of my hormones mentally and physically and over the years I work hard to try and have a healthy relationship with it. It isn’t easy."

Later, Haasan wrote about admitting to plastic surgery and how she doesn't shy away from it and how people should understand that whatever she does with her body is ultimately her choice. "No one famous or not is in a position to judge another person. Ever. That’s just not cool. I’m happy to say this is my life my face and yes I’ve had plastic surgery which I’m not ashamed to admit. Do I promote it ? No am I against it ? No - it’s just how I choose to live. The biggest favour we can do for ourselves and others is just be and learn to accept the changes and the movement of our bodies and minds"

At the end of the caption, Shruti wrote about how self-love is essential and how people should spread love in life.

The actress's last Bollywood film was Behen Hogi Teri in 2017, where she starred alongside actor Rajkummar Rao. In her upcoming film, Devi, she will be seen with actresses Kajol and Neha Dhupia.