Nargis said that she was told to keep their relationship hidden from the media and their fans.
FPJ Web Desk 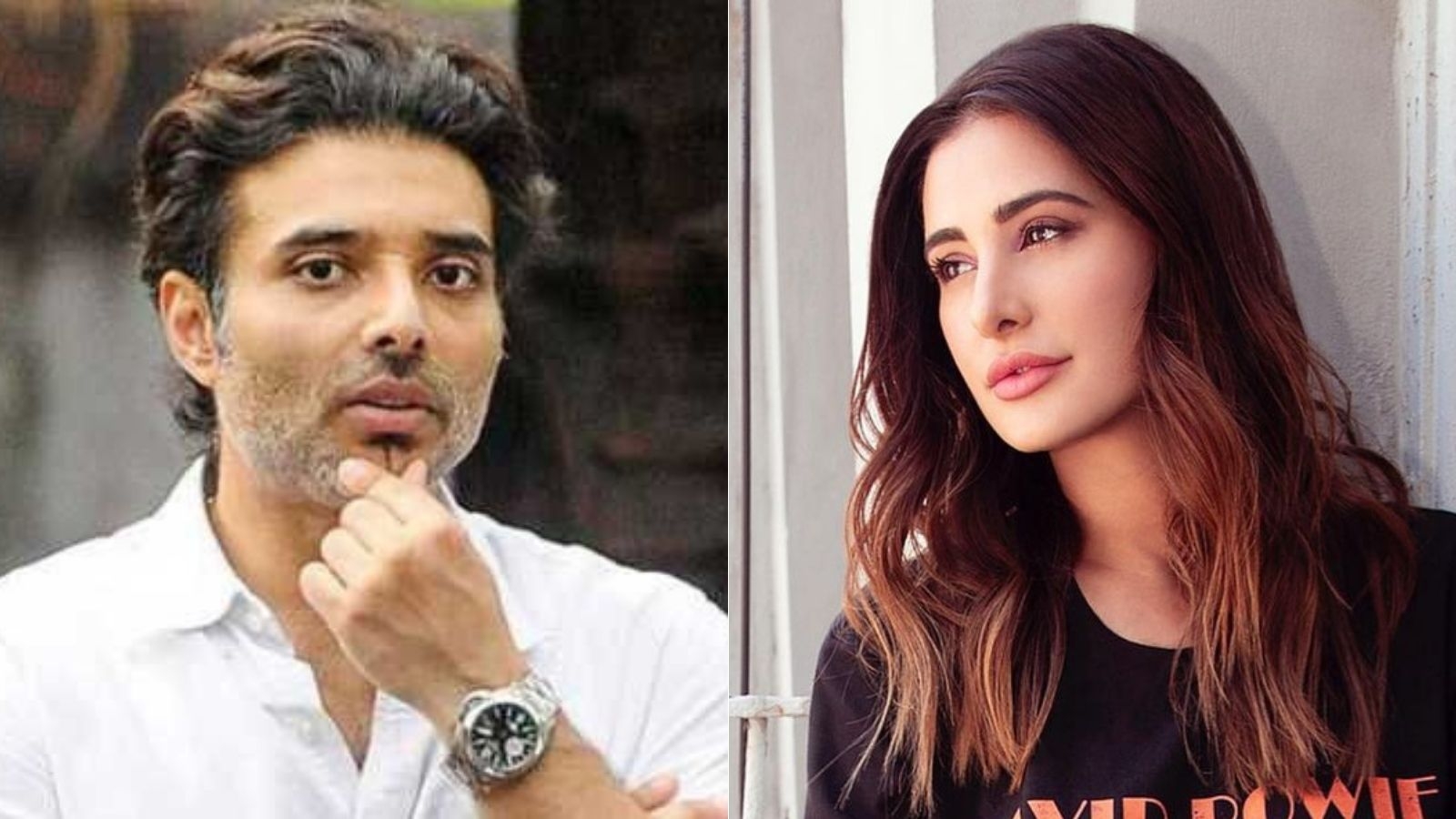 Actress Nargis Fakhri has finally confessed that she did date actor-producer Uday Chopra. Years after their breakup, the actress revealed in an interview that she regrets not being open about her relationship in the public.

During an interaction with ETimes, Nargis said that she was told to keep their relationship hidden from the media and their fans.

The actress admitted that she dated Uday for five years and also called him the 'most beautiful human' she met in India.

She further stated that she never spoke about her relationship with him as people told her to keep quiet, but she regrets that because she should have shouted from the mountain tops that she was with such a beautiful soul.

The 'Rockstar' actress added that the internet and social media is fake and the people out there won't know what the truth is. "Most often we idolise certain people who are actually bad behind closed doors," she added. 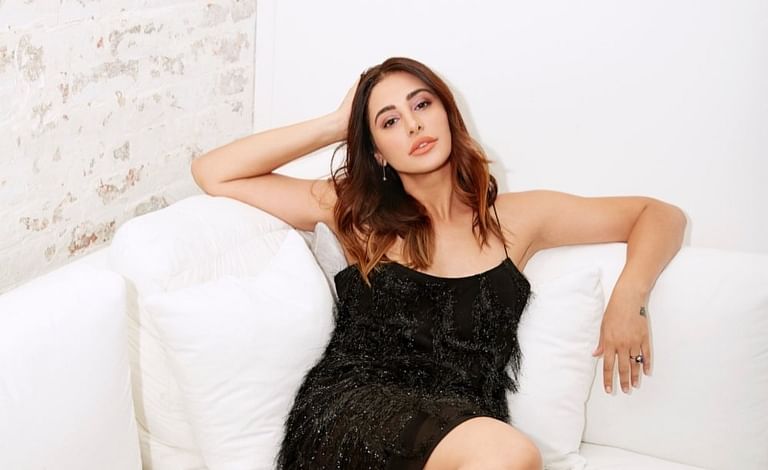 Reports of them dating started surfacing around 2014 but they two denied it every time.

Nargis was dating American chef Justin Santos for quite some time now. However, recently the actress revealed that they have broken up.

Nargis, who made her Bollywood debut with 2011 movie 'Rockstar' with Ranbir Kapoor, is known for her work in films like 'Madras Cafe', 'Main Tera Hero', 'Azhar' and 'Housefull 3'.

She was last seen in 'Torbaaz' co-starring Sanjay Dutt. The film was released on an OTT platform.

On the other hand, Uday made his debut with his brother Aditya Chopra's 'Mohabbatein'. He then starred in 'Dhoom' series with Abhishek Bachchan. 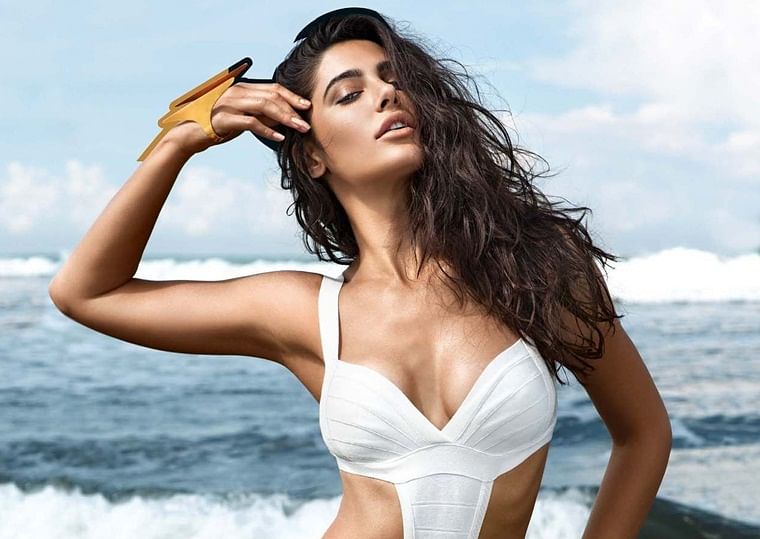 Nargis Fakhri reveals why she turned down posing nude for Playboy