The film was being shot in the suburbs of Mumbai and over the past five days at least seven members tested positive for the novel coronavirus.
FPJ Web Desk 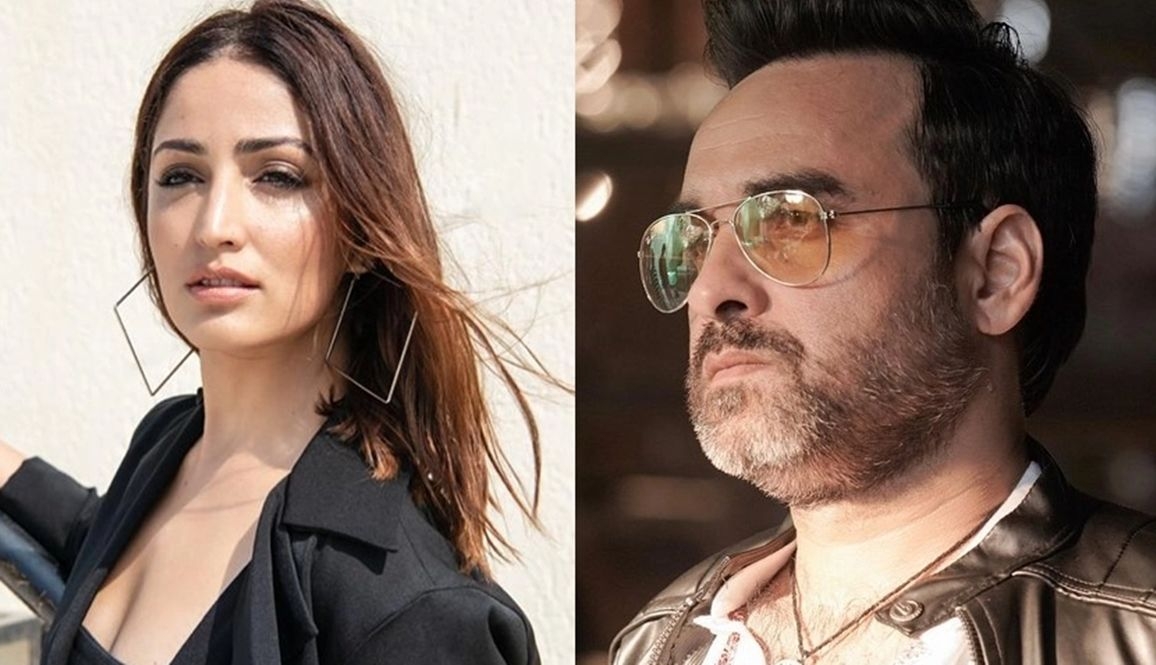 Shoot of 'OMG: Oh My God 2' starring Pankaj Tripathi and Yami Gautam seems to have hit a roadblock after seven members of its crew have tested positive for COVID-19.

According to a report by Mid-Day, the film was being shot in the suburbs of Mumbai and over the past five days at least seven members tested positive for the novel coronavirus.

Producer Ashwin Varde has put the shoot on hold for the next two weeks.

The report suggests that a unit member had tested positive last week after which some went under home quarantine while others got their tests done.

While everyone tested negative and shooting resumed, within two days three members started showing symptoms, following which another round of tests was done.

In an interview with The Free Press Journal, Pankaj had said, “We’ve just begun shooting, and this film feels special already. The director, Amit Rai, is quite talented. I always try to enjoy the project I am working on. After all, it is going to be a part of my life for the next six-eight months. I don’t know how some actors sulk and work with each other for months or even years in some cases. Mujhe toh ghutan si hone lagti hai (I feel suffocated in such an environment). I like working in a happy space. And on the sets of Oh My God 2, everything is calm and comfortable.”

When the first movie, ‘OMG: Oh My God’ released in 2013, it had stirred up a controversy. Ask him about the sequel and whether it might ruffle a few feathers; Pankaj says, “I don’t think so. But one never knows. Jab hoga toh dekha jayega (We’ll see when it releases).”

The sequel will also have Akshay Kumar reprise the role of Lord Krishna.

“He is such a professional actor and, from what I hear, a real team player. I’ve never worked with him before. I’m looking forward to him joining the shoot,” said Pankaj. 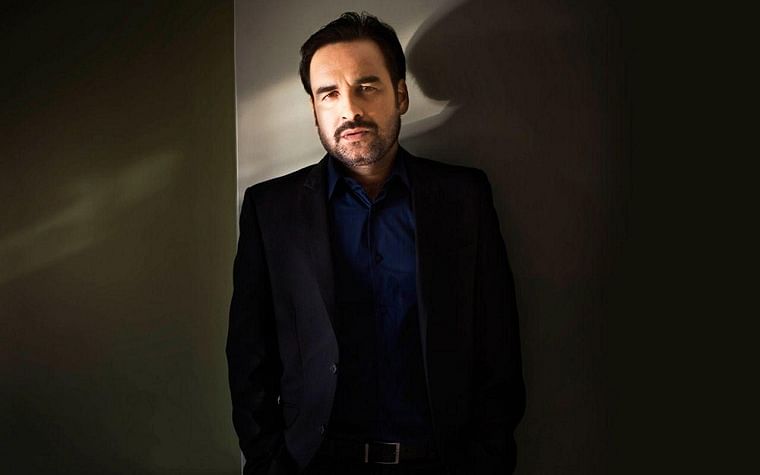