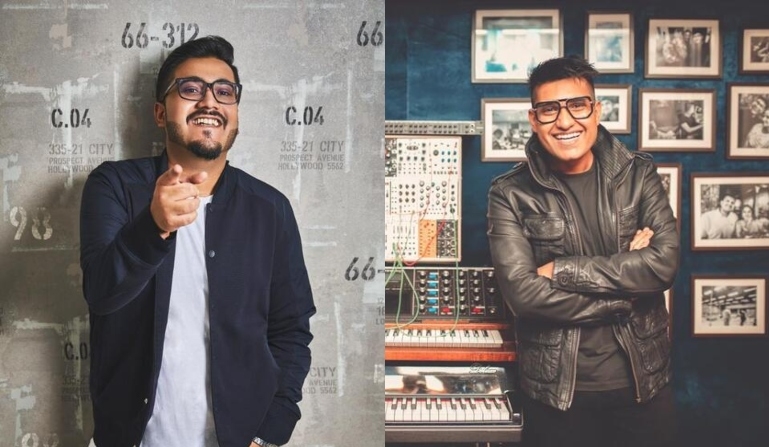 The one issue that the pandemic has shone light upon is the state of mental health in the country. With consecutive lockdowns pushing people into a state of dejection, one can safely say music has played a key role in putting a smile on people’s faces. Virtual concerts and online music communities have become increasingly popular in the last year and the genre that has everyone raving is Lo-fi. Deemed to be a comforting vein of music, lo-fi tracks block out distracting background noise with predictable rhythms and quite often evoke a sense of nostalgia.

Leading the front on this genre is none other than Malsons media - a new age content studio and media company. Established by seasoned entrepreneur and music connoisseur Shivam Malhotra, the company’s new passion project is the launch of the country’s maiden mainstream Lo Fi album Sha comprising 8 songs with musician Shashwat Sachdev. The album would also feature collaborations with other artists. 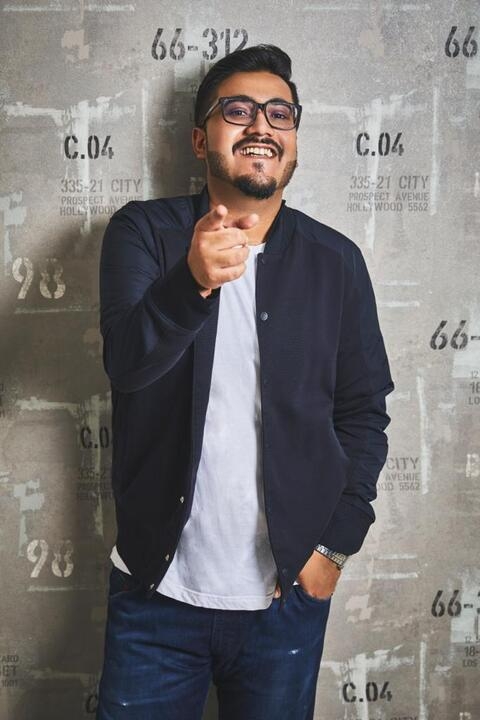 Talking about the genre, Malhotra says, “There is a distinct addictive quality about lo-fi music. In a year when everything around has been crumbling, the genre has offered solace to many a souls out there. Purists have scoffed at it as mellow but music experts will tell you about its healing and cocooning abilities.” Sachdev is a National Award winning Indian music composer who is known for his terrific work in films like 'Uri' and 'Veere di wedding'. He was awarded the 65th Filmfare R. D. Burman Award in 2020 for his work in 'Uri'. 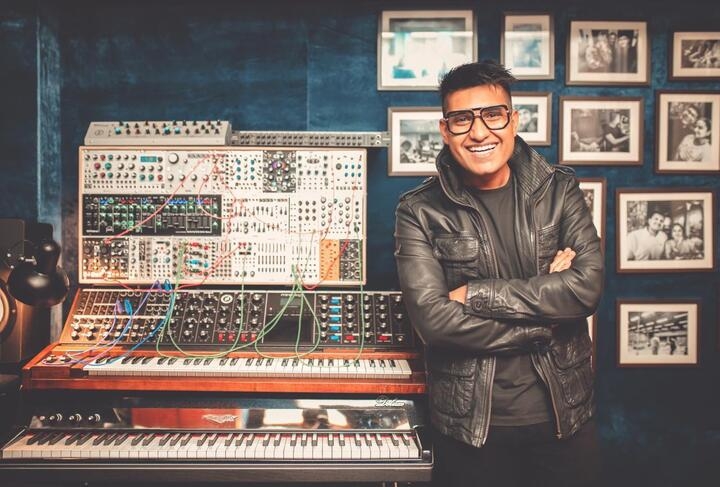 Sachdev says that with his new self titled album Sha, he wants to portray the sentiment - “Your sound is here”.

He tells us, “The sound of the album is modern yet neo. With lo-fi and future bass influences, With extreme focus on the sound quality. Lyrically the album deals with modern love and the journey one goes through.”

The album’s first song that releases soon is titled Dobara, which is a bittersweet heartbreak ballad made primarily for romantic audiophiles. Cynics and romantic naysayers might not resonate with the emotion but the technically novel number will appeal to music lovers across the board for the novelty of its sound. Those who’ve heard the song will vouch for the fact that this is the romantic numero uno of the year and will make one hear it on loop.