This weekend's episodes will showcase through dance the tales of the 'Amar Chitra Katha' educational comic books.
FPJ Web Desk 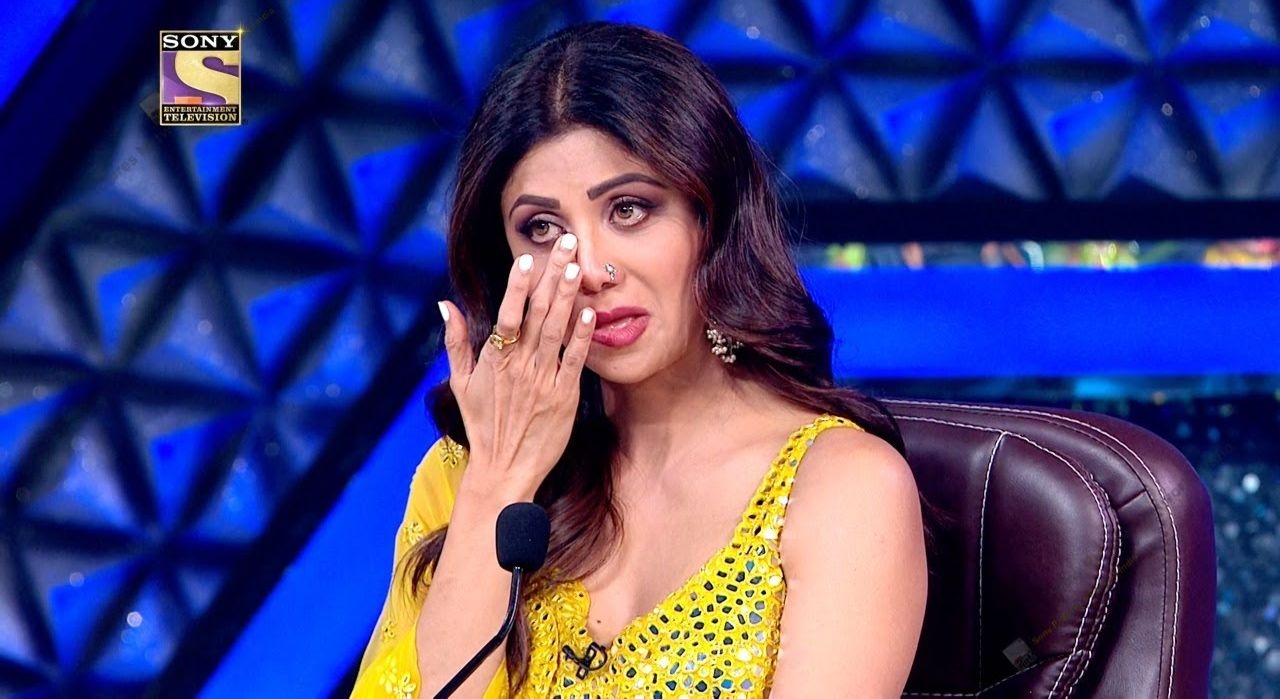 Days after Shilpa Shetty took a leave from her professional commitments following husband Raj Kundra’s arrest, the actress has finally resumed work as one of the judges on dance reality show ‘Super Dancer Chapter 4’.

As Shilpa returned after a three-week hiatus, she received a warm welcome by her co-judges Geeta Kapur and Anurag Basu, which reportedly made her emotional on the sets.

According to a report by Bollywood Life, Shilpa got teary-eyed and the entire team consoled her.

This weekend's episodes will showcase through dance the tales of the 'Amar Chitra Katha' educational comic books.

The lives of Draupadi, Prithviraj Chauhan, Rani Lakshmibai and Savitribai Phule will be presented to the accompaniment of songs by the 'Indian Idol Season 12' Top Six: winner Pawandeep Rajan, runners-up Arunita Kanjilal and Sayli Kamble, Mohd Danish, Nihal Tauro and Shanmukha Priya. The shows promise to be the best amalgamation of storytelling, dance and music.

One of the highlights of the shows is Geeta Kapur tying a rakhi on the wrist of comedian Paritosh Tripathi, who hosts the reality show in the character of 'TRP Mama'.

Besides that, Shilpa performed 'kanjak pooja' for contestant Arshiya after her dance act on Vaishno Devi.

Shilpa said, "I am very spiritual and a devoted Devi bhakt. I have had the opportunity to visit the Vaishno Devi temple once and the experience was very inspiring." 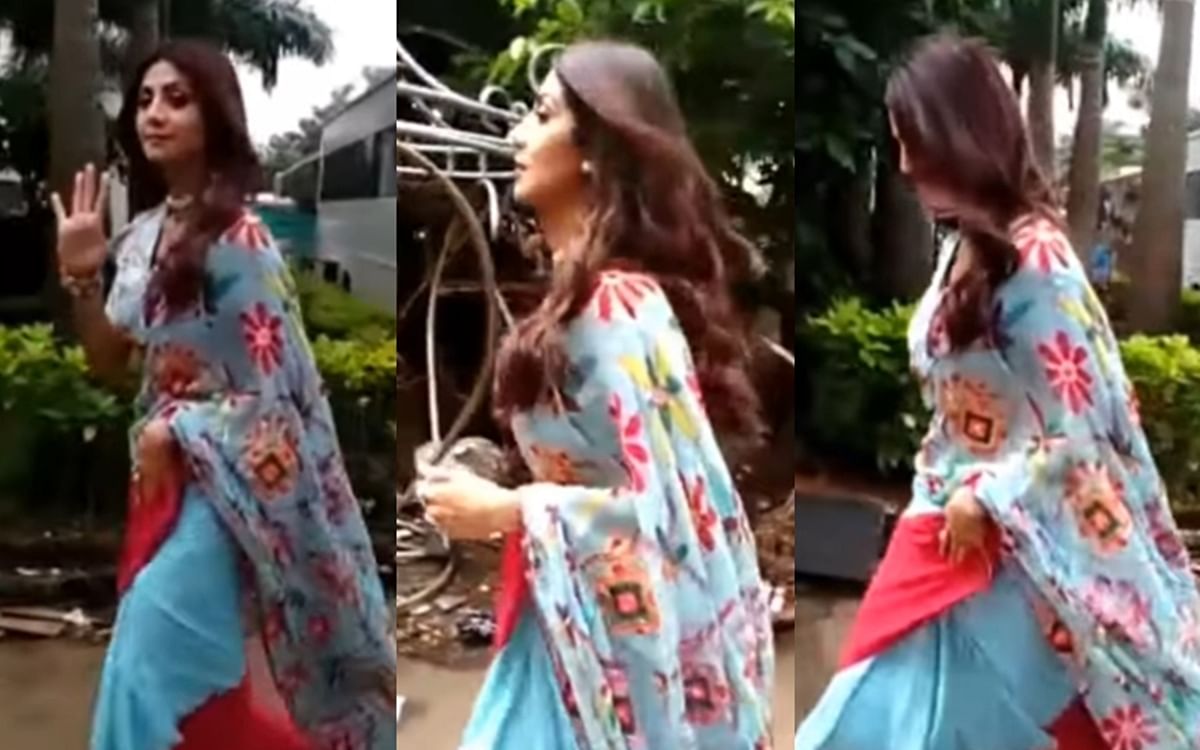