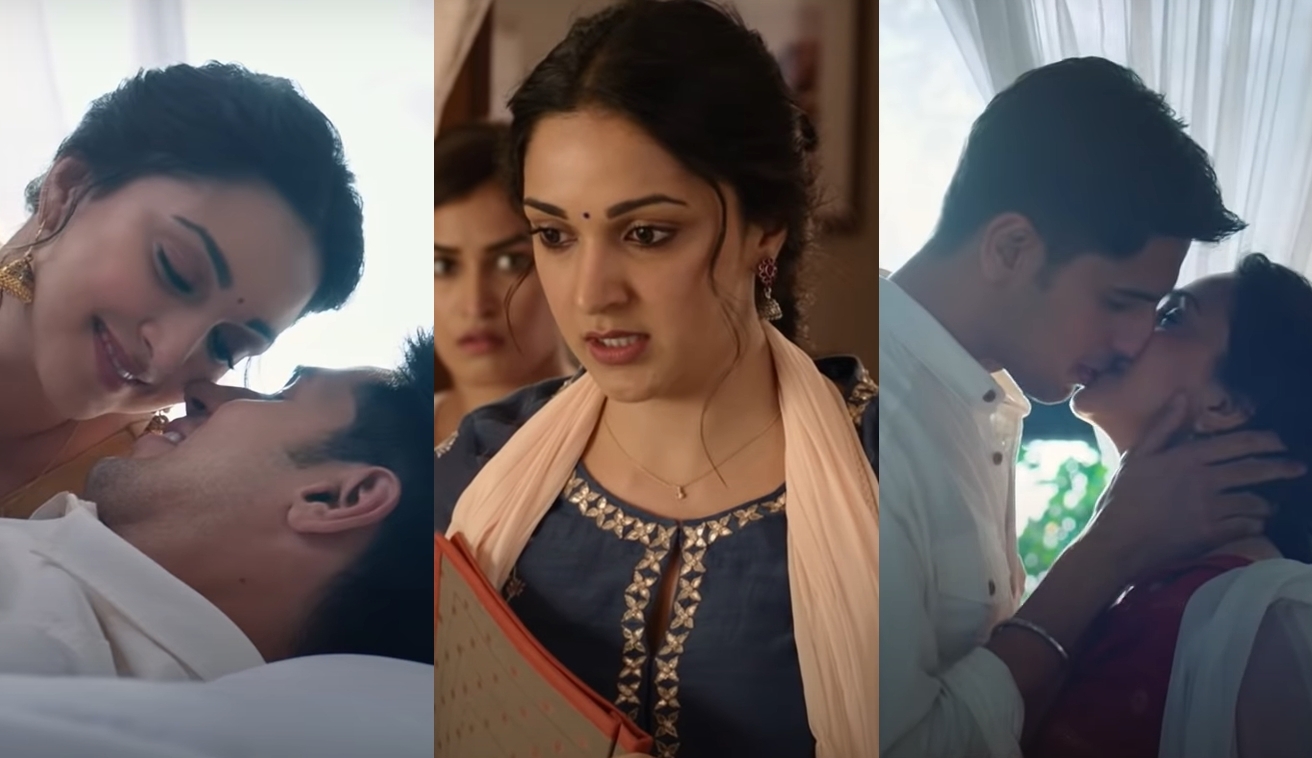 In an ultimate tribute to Captain Vikram Batra (PVC) and the Indian Armed Forces, Amazon Prime Video launched the trailer of 'Shershaah' at the Kargil Vijay Divas celebrations in Kargil on Sunday.

Kiara’s dialogue, “If I can’t marry Vikram, I won’t marry anyone, ever,” is a direct reference to reality, wherein Dimple never married again after Batra was martyred in the war while saving another officer.

Set in the 90s, the film offers an insight into the age of innocent romance, showcasing the chemistry between the two.

In an earlier interview with The Quint, Dimple shared that she almost married Vikram while doing a parikrama when they used to visit Mansa Devi temple and Gurudwara Sri Nada Sahab.

She said, “He was walking behind me. On completing the parikrama, he suddenly said, ‘Congratulations, Mrs Batra’. Didn’t you realise that this is the fourth time that we are doing this parikrama? It left me totally speechless.”

When Dimple raised the issue of marriage during one of his visits, Vikram, without saying a word, took a blade out of his wallet, cut his thumb and filled Dimple's maang with his blood.

"That is the most cherished moment of my life to date. Then, later on, I used to tease him that he is pura filmy," added Dimple.

Kiara spoke about her role in the film and said: "I am honoured to portray a strong and inspiring woman like Dimple Cheema, as it made me understand the journey of the unsung heroes, the women behind the army men. While we celebrate the valour of the men at war, the sacrifices of the women at home often go unnoticed."

Packed with powerful performances and some grand visuals, the movie based on Param Vir Chakra awardee Vikram Batra, is undoubtedly going to leave its audience high on patriotism and chant 'Yeh Dil Maange More'.

In the nearly three-minute-long trailer, viewers will get to see a glimpse of some re-created footage of the Kargil war.

The intriguing trailer promises powerful performances by all the actors, enthralling dialogues, captivating visuals, and an engaging story. From powerful background music that complements the pace of the trailer to some intense performances, the trailer features it all, making it safe to say that fans are in for a visual treat.

For the unversed, Captain Vikram Batra laid down his life in the service of the nation while recapturing Indian territories from Pakistani intruders during the Kargil War in 1999. And due to his immense bravery, he was given the title of 'Sher Shah' (Lion King). 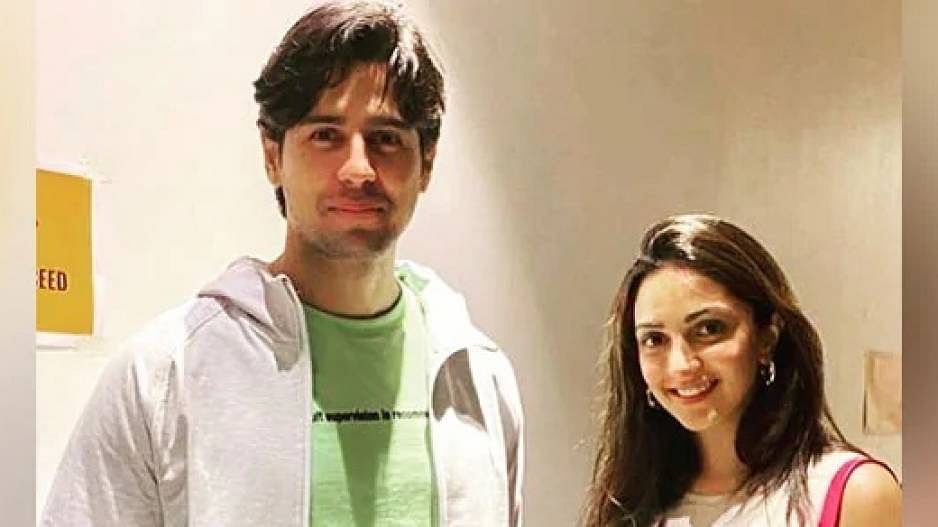