'She was the first one to call me and say...': Farah Khan reveals Raveena Tandon's reaction to Katrina Kaif's 'Tip Tip Barsa Pani' 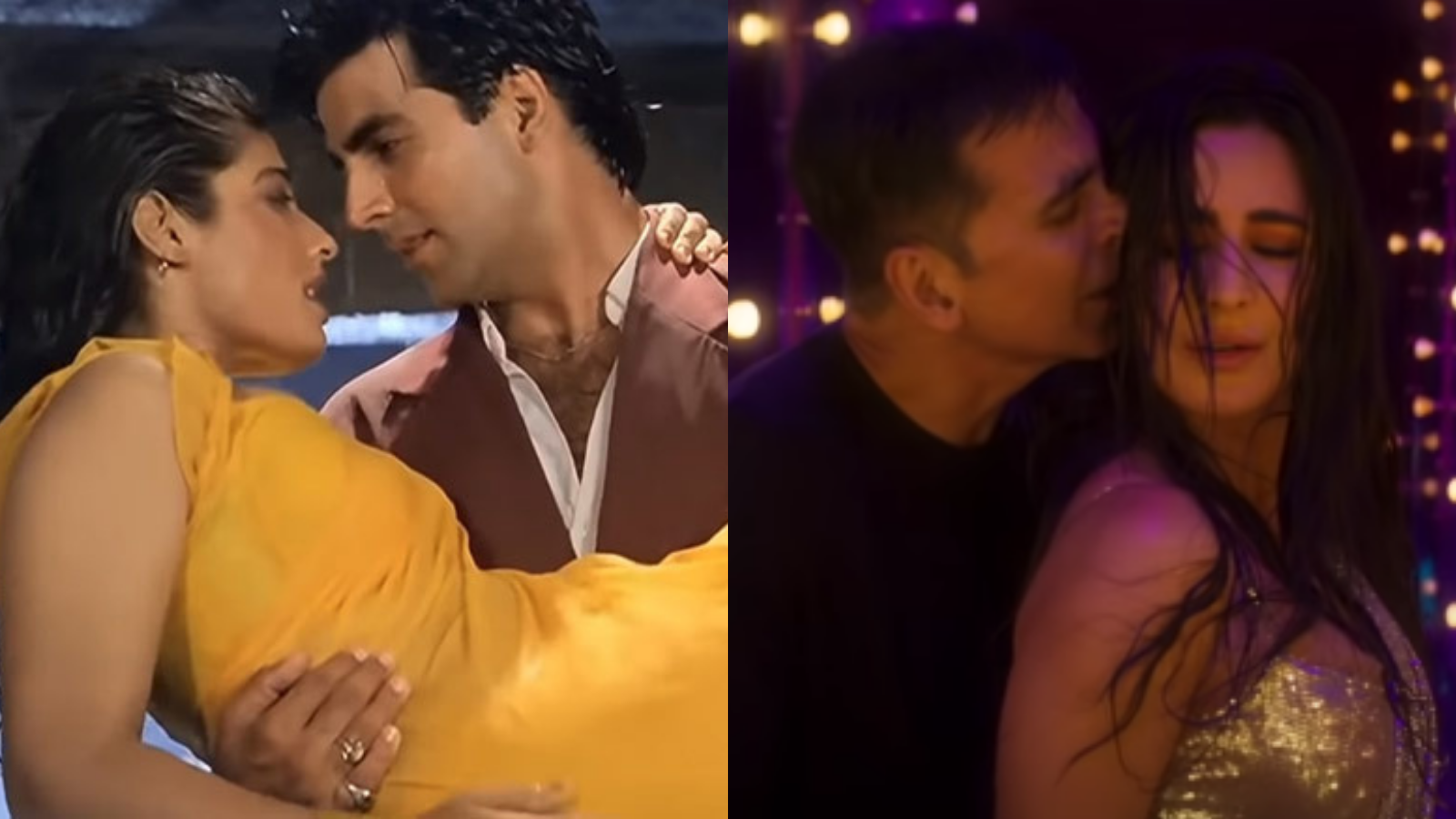 The original 'Tip Tip Barsa' is a fan-favourite and also one of Raveena's biggest hits from the film 'Mohra'.

In an interview with India Today, Farah said that there was huge pressure on her and the entire team to deliver and do justice to the song.

Farah said that Raveena was the first one to call her up and compliment the song as well as actress Katrina Kaif, who stepped into Raveena's shoes for the track.

The choreographer also believes that no one could have done justice to 'Tip Tip', other than Katrina.

The new version of 'Tip Tip Barsa Paani' has undoubtedly grabbed all the eyeballs, thanks to Katrina Kaif. From flaunting her curves to wooing Akshay in the rain, Katrina's sexy avatar has left fans surprised. The original song was crooned by Alka Yagnik and Udit Narayan for the 1994 film 'Mohra'. Thankfully, the makers of 'Sooryavanshi' kept the same singers for the recreation.

Helmed by Rohit Shetty, 'Sooryavanshi', which features Akshay and Katrina in the lead roles, was released in theatres on November 5.

It revolves around Veer Sooryavanshi, the chief of the Mumbai Anti-Terrorism Squad and his team who join forces with Inspector Sangram Bhalerao and DCP Bajirao Singham to stop a terrorist group planning to attack Mumbai.