'She was like a family member': Vinod Mehra's wife opens up about late actor's relationship with Rekha

Vinod Mehra developed a close bond with veteran actress Rekha during the 70s, and it was widely believed that the two had even gotten married
FPJ Web Desk 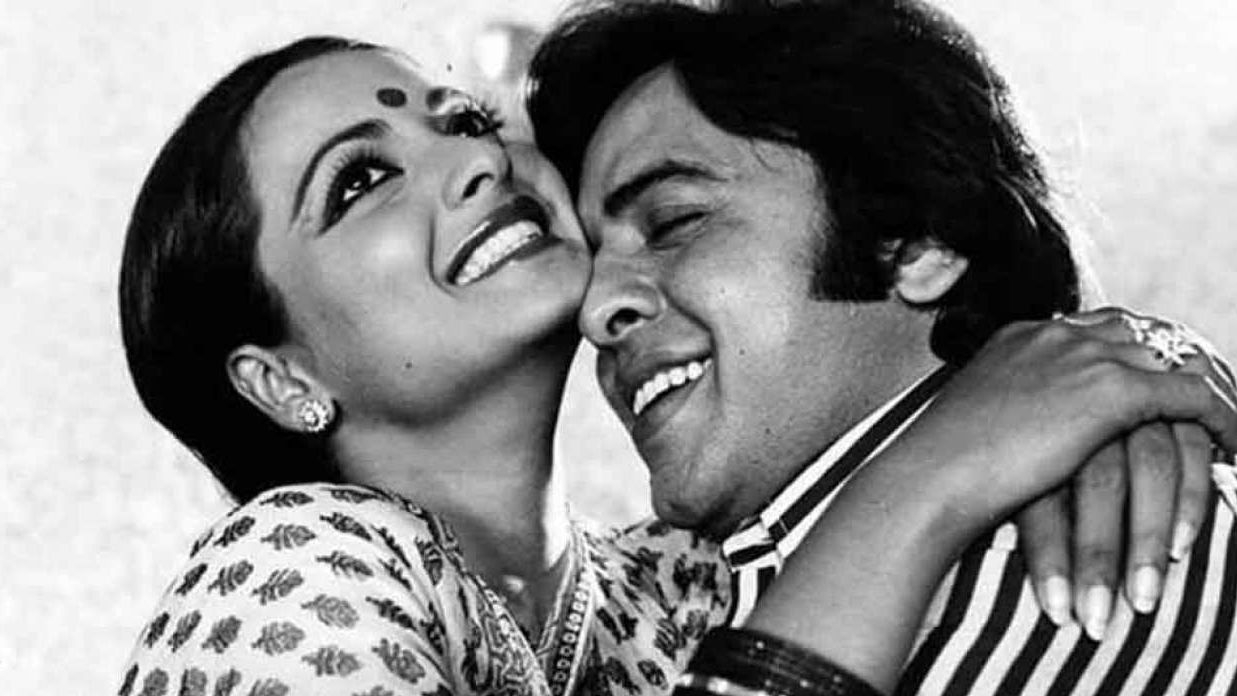 Vinod also developed a close bond with veteran actress Rekha during the 70s, and it was widely believed that the two had even gotten married, something that Rekha denied to Simi Garewal in 2004.

Vinod who later got married to Kiran Mehra in 1988, was still romantically linked with Rekha. In an interview with ETimes, Kiran opened up about her rapport with Rekha, she said that she was the only person who remained in Vinod's life till the end.

Kiran added that she is like family to her and that she still looks up to her as a friend. Rekha even attended their marriage.

Kiran called her a wonderful, loving and forgiving person and that if she meets her today, she would give her a tight hug.

She said, "I am not comparing myself to someone who’s so high up there- but actually, Rekha and I are very similar.”

Vinod and Kiran had two kids before he died of cardiac arrest in 1990. Both his kids, son Rohan Mehra and daughter Soniya Mehra are actors in the Bollywood industry.