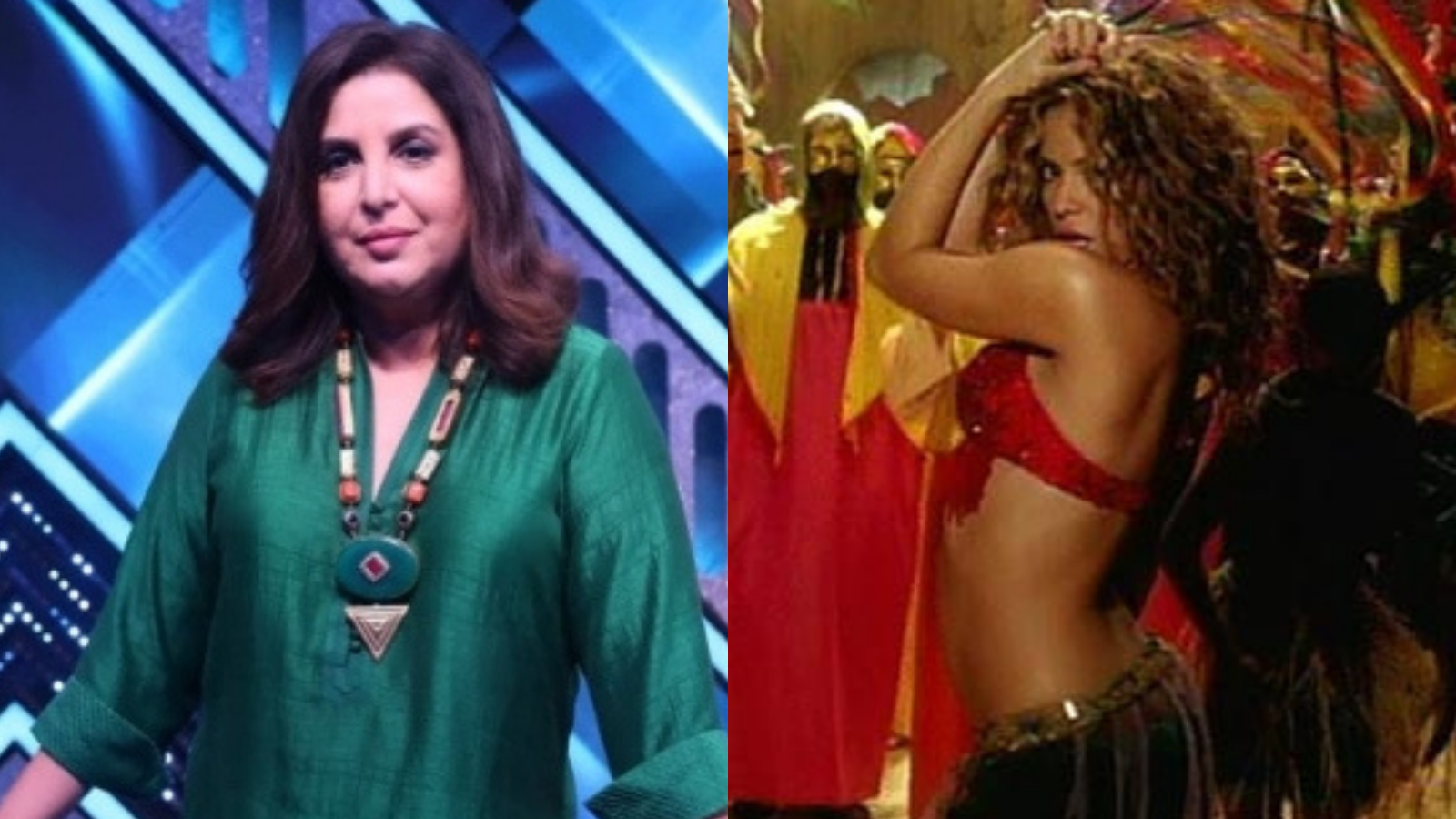 Bollywood choreographer Farah Khan recalls how she was asked to help Colombian songstress Shakira to shake a leg on her hit chartbuster 'Hips Don't Lie' in typical Bollywood style.

She revealed the same when she appeared on 'The Kapil Sharma Show' with Raveena Tandon as a celebrity guest and obliged in answering host Kapil Sharma's question about this incident.

In conversation with Farah, Kapil Sharma shared that he likes Shakira and asked Farah to elaborate on her experience choreographing for her. Farah Khan said: "I was called to New York because she wanted to perform the song in Bollywood style. Thus, I went there and I choreographed 'Hips Don't Lie' for her."

Further into the conversation, Farah then confesses that she would like to see Kapil Sharma and Archana Puran Singh dance together on a romantic song. The duo later dance together on the song 'Pehla Nasha' with Farah Khan giving directional cues. 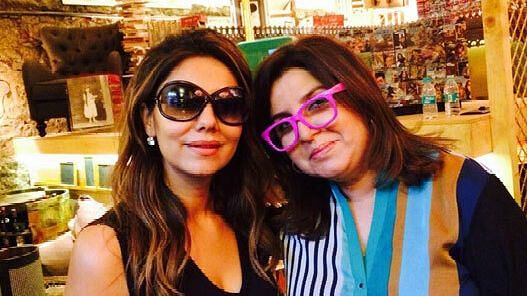 Farah Khan sends THIS as a Christmas gift to Gauri Khan with a handwritten note; see photo