'She has nothing else to do': Gehana Vasisth slams Sherlyn Chopra for taking digs at Shilpa Shetty 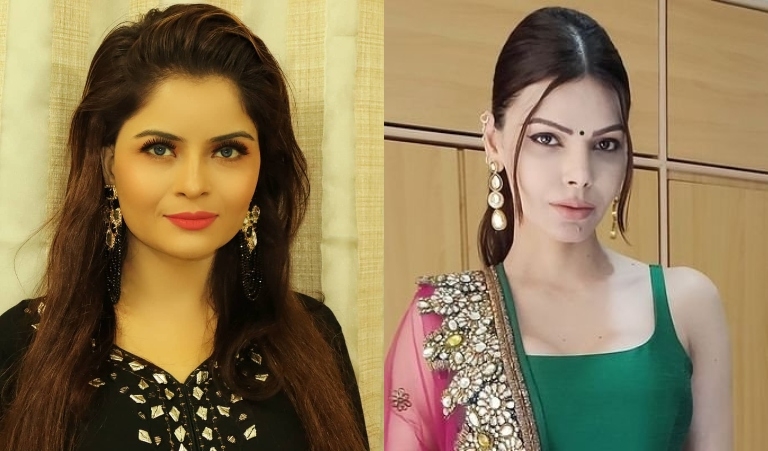 'She has nothing else to do': Gehana Vasisth slams Sherlyn Chopra for taking digs at Shilpa Shetty |

In a recent interview with ETimes, Gehana said that Sherlyn has been pulling off these stunts to protect her name from getting involved in the case. She said that Shilpa has paid no heed to her 'personal comments' but this hasn't stopped Sherlyn.

"Shilpa doesn’t even see it as important enough to file a defamation case against her," Vasisth said.

Gehana also claimed that Sherlyn has earned substantial amount of money because f Raj Kunra and she should be thankful to him. The actress said that Chopra should 'worship' Kundra as 'whatever she is today is because of him.' 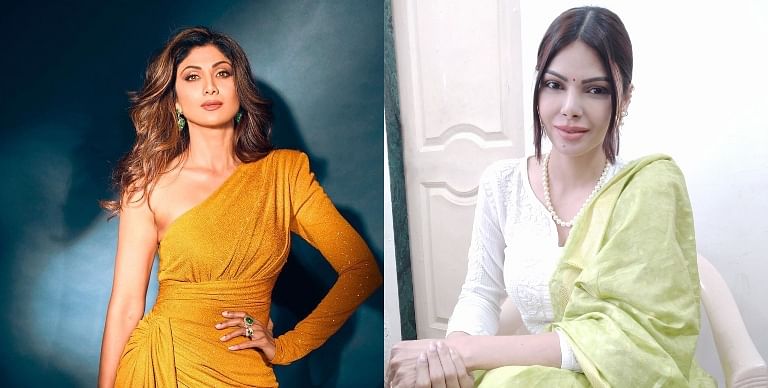 For the unversed, amid the controversy involving Raj Kundra, Sharlyn has taken several jibes at his wife and actress Shilpa Shtty.

Recently, Sherlyn reacted to Shilpa's statement to Mumbai police and publically mocked her.

In a video, she said, "According to some reports, didi is saying that she was not aware of the nefarious activities of her husband. Didi is also saying that she doesn’t know about the movable and immovable assets of her husband. How true is this statement, you guys can understand yourselves? Waise isey kya kehte hain (What is it called)? Yeda bankar, peda khana. Hai na?"