'She forgot to wear her pants': Mira Kapoor trolled for airport outfit as she returns from Maldives vacay

The sweet family of four had jetted off for a quick getaway to the tropical island, a few days back.
FPJ Web Desk 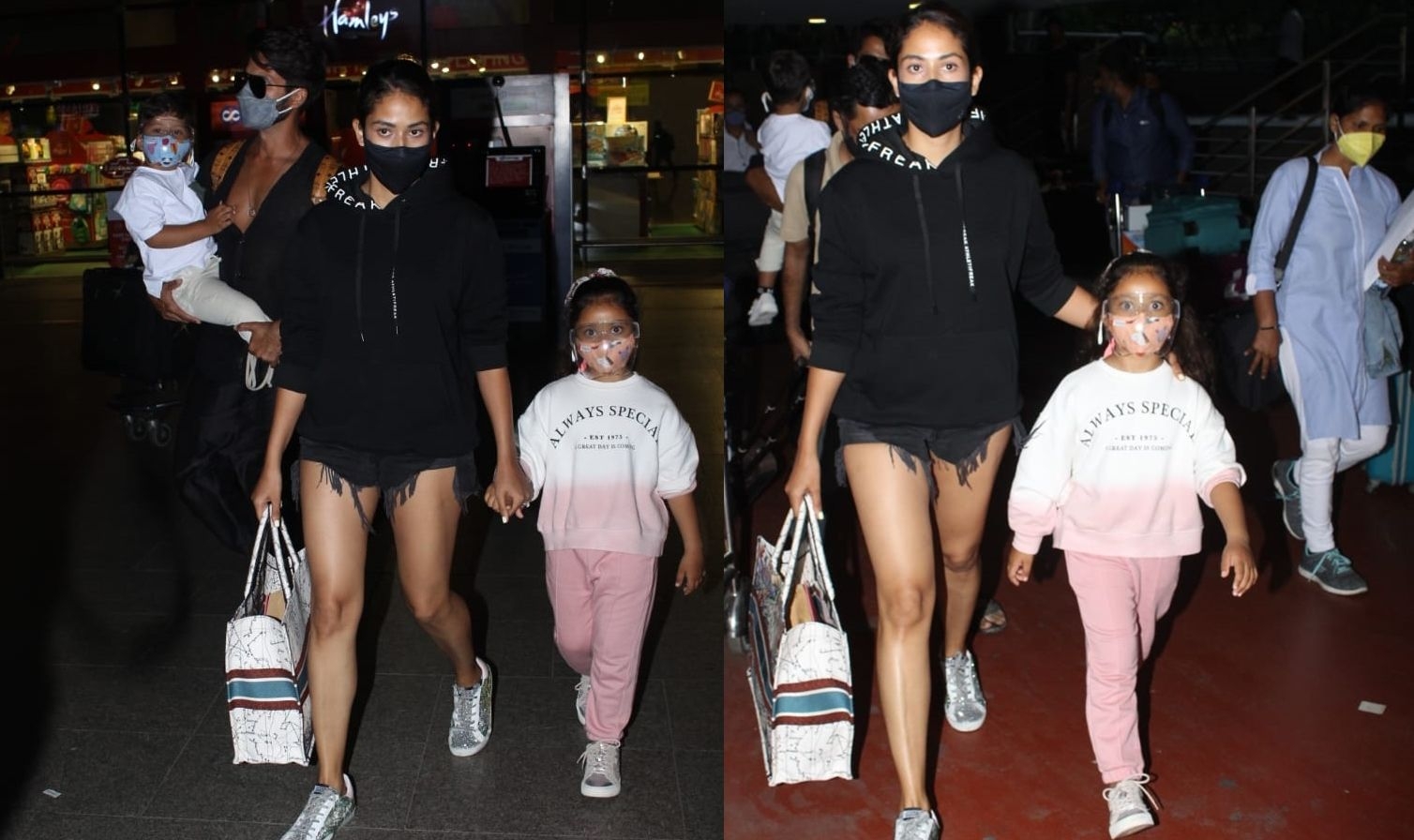 Bollywood actor Shahid Kapoor along with his wife Mira and kids – Misha, Zain returned from their exotic vacation in the Maldives.

The sweet family of four had jetted off for a quick getaway to the tropical island, a few days back.

On Friday evening, they returned to Mumbai and were spotted by paparazzi at the Mumbai airport.

Mira and Shahid twinned in black while their kids kept it casual in white sweatshirts and pants.

However, it was Mira’s booty shorts that grabbed eyeballs of curious netizens who trolled the hot mama for her sartorial choices in public.

"Do all these stars travel only in these type of clothes," added another.

"She forgot to wear her pants ….. such dumb fashion dressing sense … this is airport not a dance bar or restaurant," wrote one user.

Meanwhile on work front, Shahid is set to star in an action film titled "Bull".

Bhushan Kumar of T-Series has collaborated with producers Amar Butala and Garima Mehta for the upcoming film that is set in the 1980s.

"Bull" marks the directorial debut of Aditya Nimbalkar, who has worked extensively with filmmaker Vishal Bhardwaj.

The story and screenplay are penned by Aseem Arrora and Parveez Shaikh of "Bellbottom" fame.

Kapoor said he feels excited and honoured to play the role of a paratrooper in the movie inspired by real-life events.

"'Bull' is a full-blown action film inspired by real events from the life of Brigadier Bulsara. It is a privilege to play a paratrooper who leads his boys through a historic and selfless mission that has now become iconic for its precision and bravado. The opportunity to play a paratrooper is exhilarating and truly an honour," the 40-year-old said in a statement.

Besides that, Shahid's much awaited film "Jersey" will release in theatres on December 31, 2021.

Both the films are directed by Gowtam Tinnanuri. 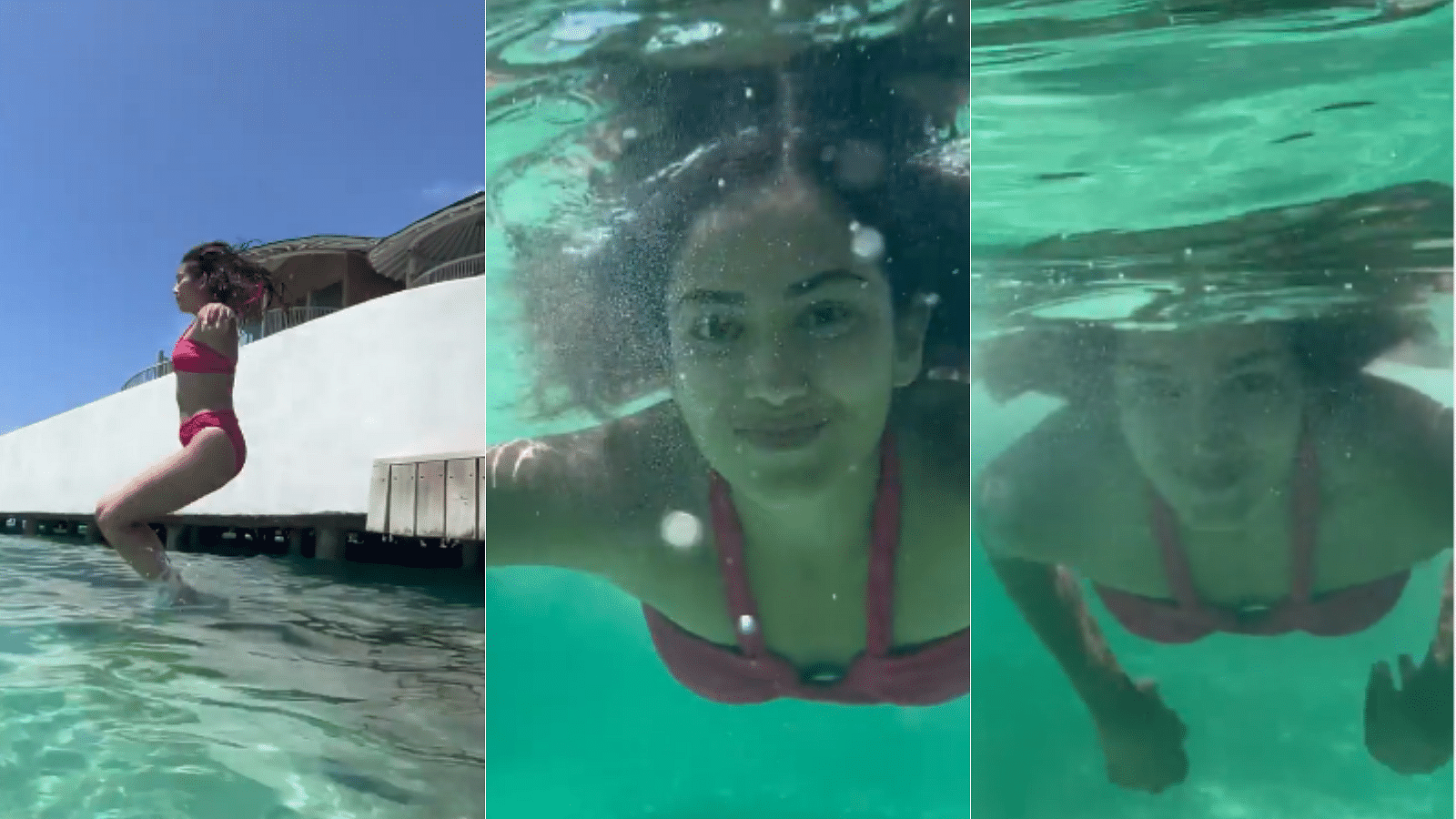