Shatrughan Sinha Birthday Special: From 'Kalicharan' to 'Dostana' best films of the actor 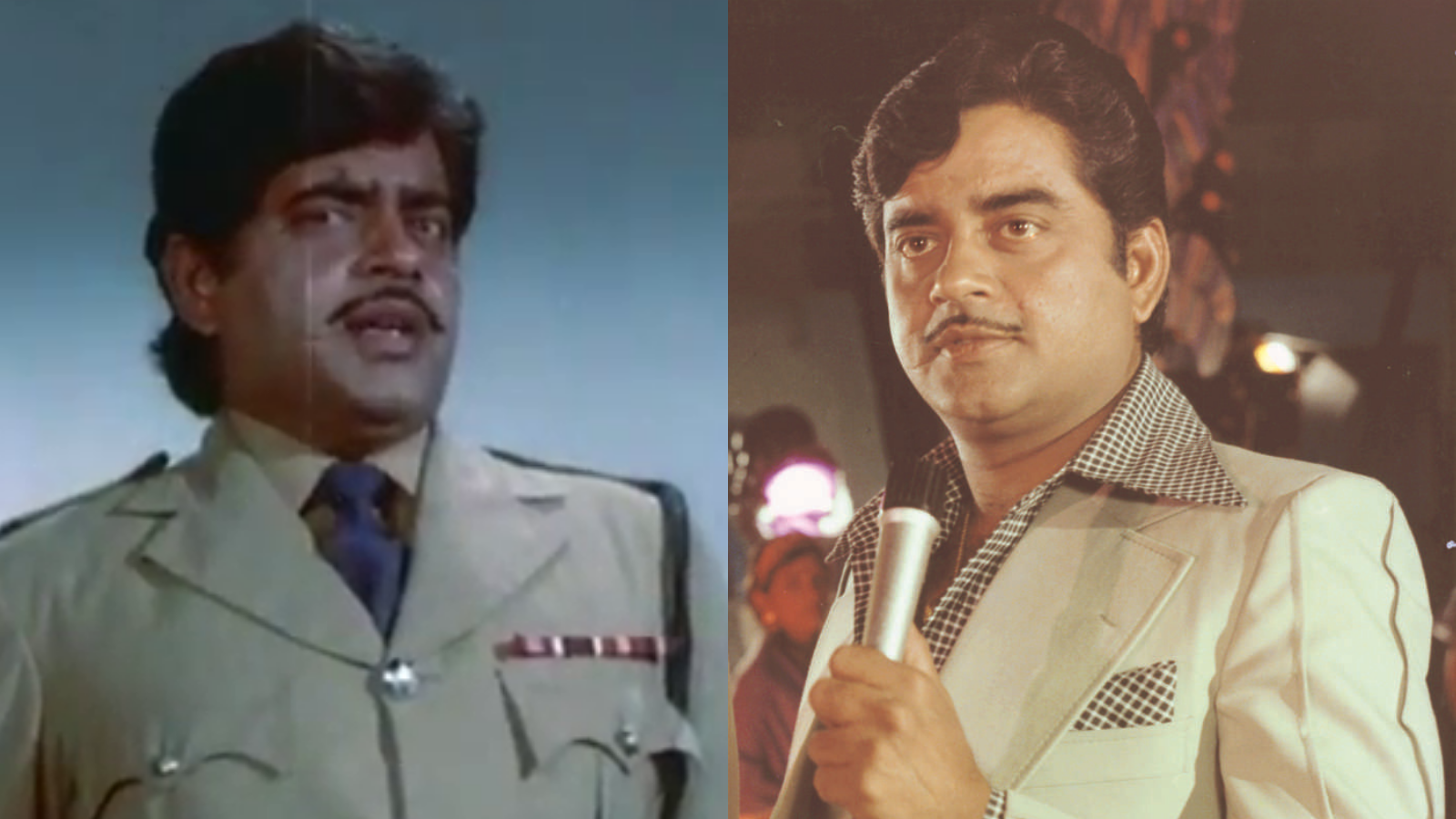 Veteran actor-turned-politician Shatrughan Sinha will turn 76 on December 9, 2021. Sinha has starred in more than 100 Bollywood films in his career spanning over several decades.

He has had a successful film career before becoming active in national politics. Sinha had been a part of the ruling Bharatiya Janata Party before he made a switch to the Indian National Congress in 2019.

He married Poonam Sinha in 1980 and they have three children, Sonakshi Sinha, Kush Sinha and Luv Sinha.

On the occasion of his 76th birthday, here is a look at some of his best films:

The action drama was the directorial debut of Subhash Ghai. It was released in 1976. It stars Shatrughan Sinha and Reena Roy.

In the movie, Shatrughan played the dual role of DSP Prabhakar and Kalicharan. The plot of the film revolves around how an honest cop is killed in the process of getting hold of a corrupt man. The mission that was left incomplete by the cop is then completed by a person named Kalicharan, who is in the jail for murdering his sister’s rapists. The film became a box office hit and was later remade in four languages. 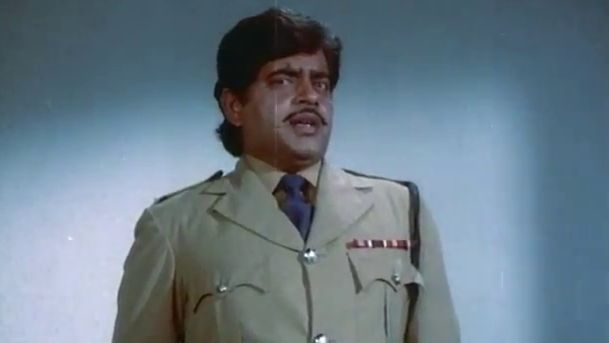 Directed and produced by Yash Chopra, it is a 1979 Indian film based on the Chasnala mining disaster. The film is special in more ways than one as it also marked the fourth collaboration between Amitabh Bachchan, Shashi Kapoor and Yash Chopra.

The plot revolves around a disgraced merchant navy captain who eventually feels guilty and goes on to become a coal miner. While being at it, he becomes enemies with Shatrughan’s character. Eventually, the captain and Shatrughan’s character become friends and also find love of their lives. This film was also nominated for many Filmfare awards.

Released in 1980, 'Dostana' was directed by Raj Khosla. The multi-starrer film was written by Salim-Javed and produced by Yash Johar. The movie also starred Amitabh Bachchan and Zeenat Aman. The plot revolves around two friends who trust each other to death. Things take an ugly turn when misunderstandings are created between them. It was one of the highest-grossing films of 1980. 'Industry is a bunch of scared folks': Shatrughan Sinha on celebs taking time to show support to SRK...

'Mere Apne' was written and directed by Gulzar. The movie stars Meena Kumari, Vinod Khanna, Asit Sen along with Shatrughan Sinha. It was a remake of a Bengali film titled 'Apanjan'. Shatrughan played the role of Cheenu, who is a leader of a youth group.

'Naseeb' hit the theatres in 1981. Along Shatrughan Sinha, the film stars Amitabh Bachchan, Rishi Kapoor, Hema Malini and Reena Roy. The Manmohan Desai directorial was remade in Tamil as 'Sandhippu' in 1983. 'Their upbringing is good': Shatrughan Sinha says Sonakshi, Luv-Kush have never been associated with...
Advertisement