The film stars Sakshi Tanwar, Divya Dutta, and Saiyami Kher. It gives a peek into the lives of urban women, all with the common surname of Sharma.
IANS 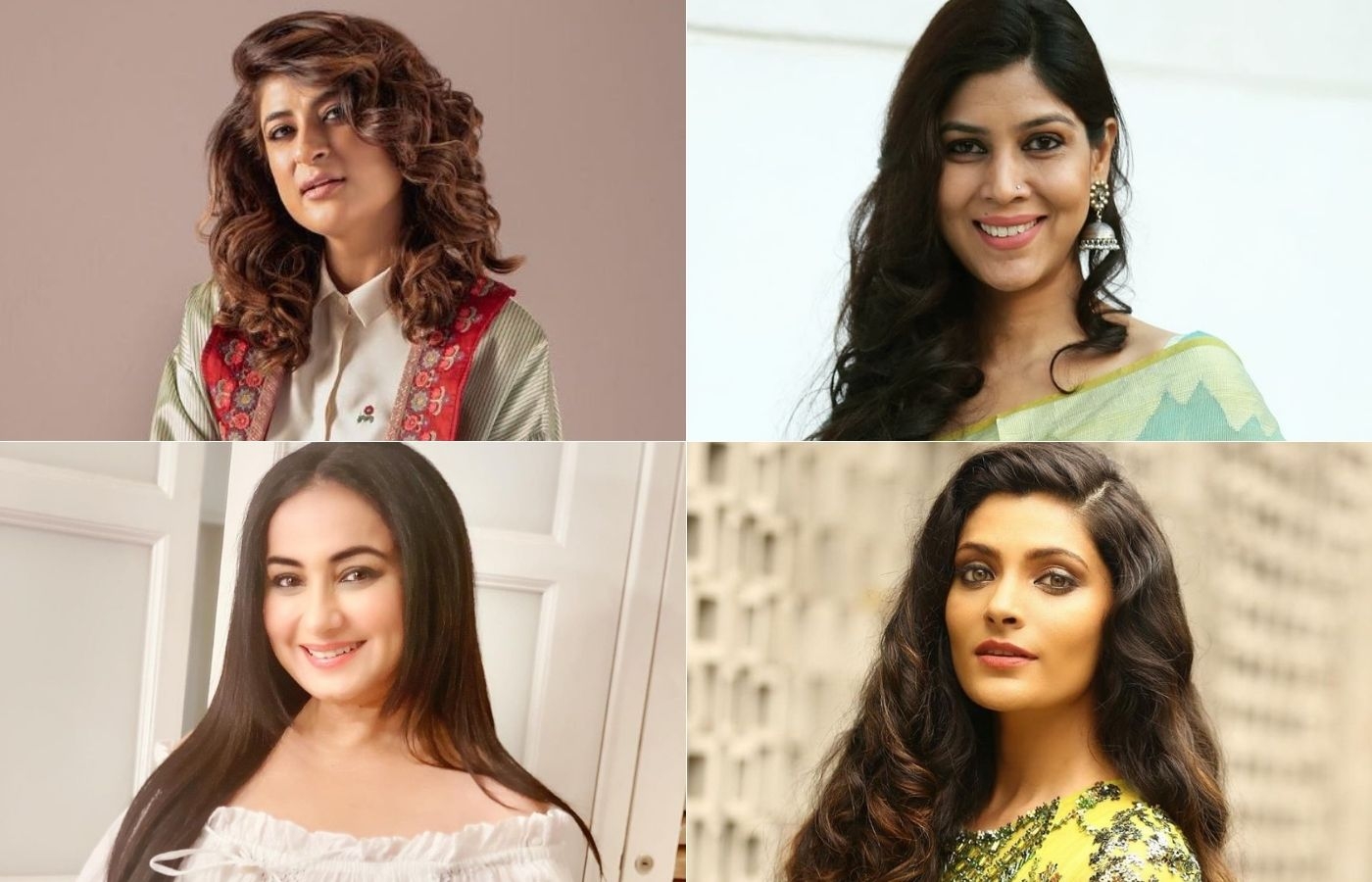 Tahira Kashyap Khurrana has announced her first directorial feature film 'Sharmaji Ki Beti'. She has commenced filming this month in Mumbai and Chandigarh.

The film is a multi-generational ensemble comedy-drama about the modern, middle class female experience. The film stars Sakshi Tanwar, Divya Dutta, and Saiyami Kher. It gives a peek into the lives of urban women, all with the common surname of Sharma.

On her first directorial feature film, writer-director Tahira said, "'Sharmaji Ki Beti' is like an extension of my personality as it is inspired by various incidents and characters I have met, experienced and observed in real life. It will always hold a very special place in my heart because it's the first script I ever wrote."

She continued, "I am thrilled that it is coming to life as my directorial debut venture in the feature film space. It is an amalgamation of emotions striking the perfect balance, with a happy, relatable, emotional and inspiring narrative. A big shout out to the formidable cast and crew we've put together for this exciting journey, and to Applause and Ellipsis for continuing to believe in brave set-ups and subjects and giving new talent an opportunity." 'This is just a trailer': Tahira Kashyap shares hilarious WhatsApp chats with her kids Virajveer and...

Talking about the film, Sameer Nair, CEO, Applause Entertainment said, "'Sharmaji Ki Beti' is a charming, spirited tale that's been written with an effusive affection for its characters and the worlds they inhabit. Tahira Kashyap Khurrana has emerged as a unique, prominent literary voice and her stories have always resonated with their sharp wit and striking attention to detail. We're excited to present her feature directorial debut to the world and to partner with Ellipsis Entertainment in bringing this wonderful narrative to life."

"As magnets for promising new talent, we are delighted to now launch the incredibly accomplished Tahira Kashyap Khurrana as a feature director, having propelled top ad names like Ram Madhvani, Suresh Triveni and Aakash Bhatia to the front of the filmed entertainment space," said managing partners Tanuj Garg and Atul Kasbekar, Ellipsis Entertainment. 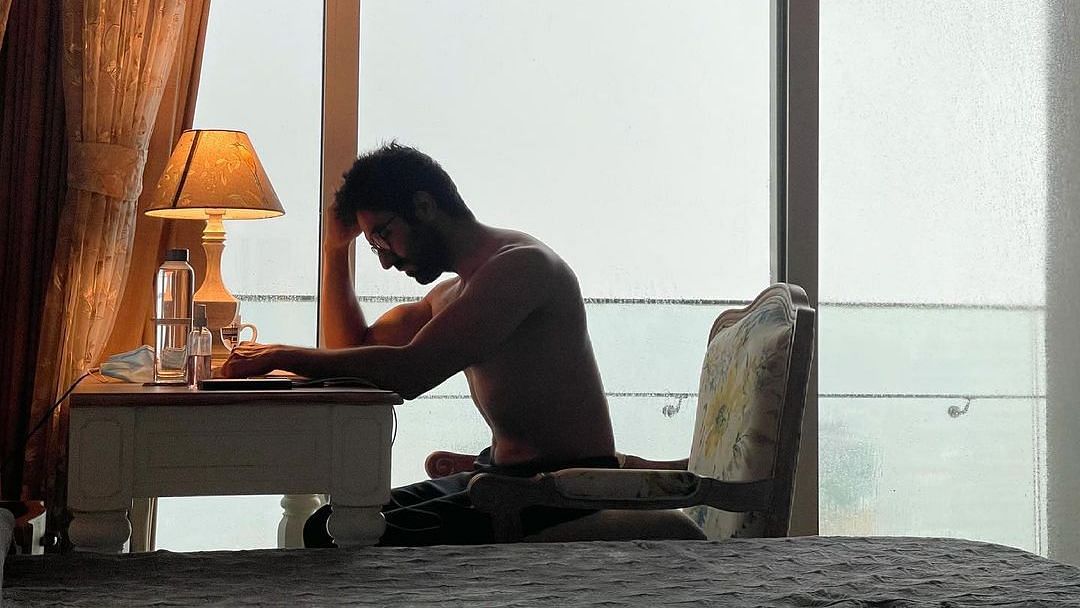