Shammi Kapoor, known as the Elvis Presley of India, died on August 14, 2011. He was one of the gems in the Kapoor family.
FPJ Web Desk 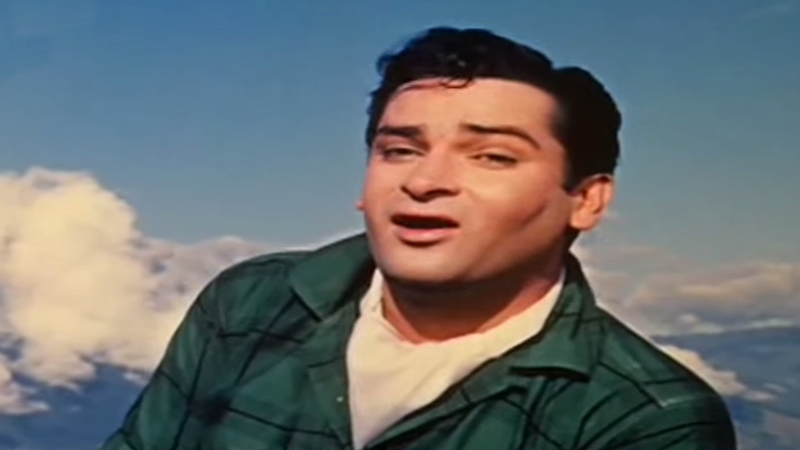 Shammi Kapoor, the legend who ruled an entire era of the Hindi film Industry, breathed his last on August 14, 2011. He was popularly known as the Indian Elvis Presley. His real name was Shamsher Raj Kapoor.

Shammi Kapoor made his debut with the film 'Jeevan Jyoti', in the year 1953. After which, he delivered many successful films.

On his death anniversary, here are the late legend's best movies: This film turned the actor into a star. ’Tumsa Nahin Dekha’ helped him discover his own style as an actor.

In this film, Shammi delivered a brilliant performance and won the audience with his charm and energy. The title song and other numbers are still remembered by fans. 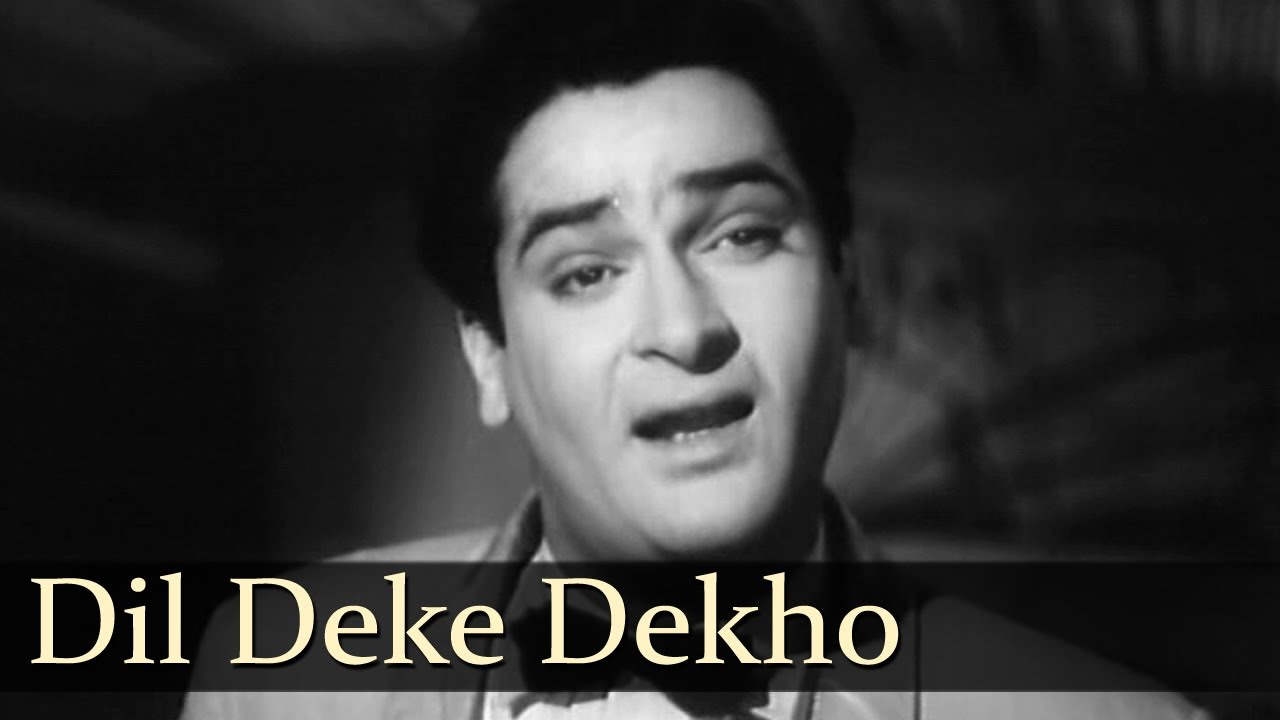 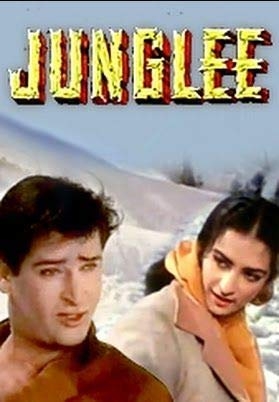 In the 1962 film, Shammi played a double role. The story of the romantic comedy film was loved by the audience. The film is remembered for its song ‘Baar Baar Dekho’, by legendary singer Mohammed Rafi. 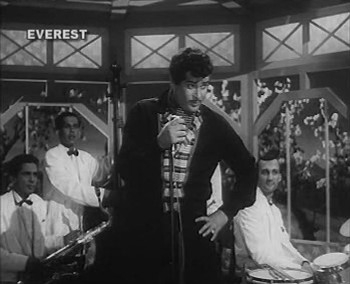 Shammi plays the character of an old professor who is desperate to get a job. His portrayal of an old man received rave reviews. 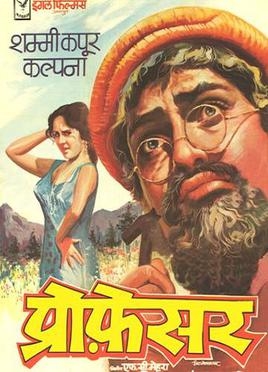 Sharmila Tagore made her debut opposite Shammi Kapoor with this romantic film. The film was a huge hit. The popular song ‘Isharon Isharon Main Dil Dene Wale’ is from this film. 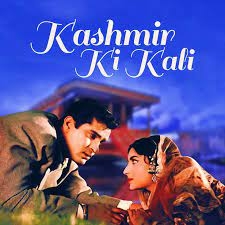 In this film, he showcased his acting skills by essaying the character of Bhanu Pratap Sigh. It was a complete entertainer. The song ‘Tumnne Pukara Aur Hum Chale Aye’ was one of the biggest hits that year. 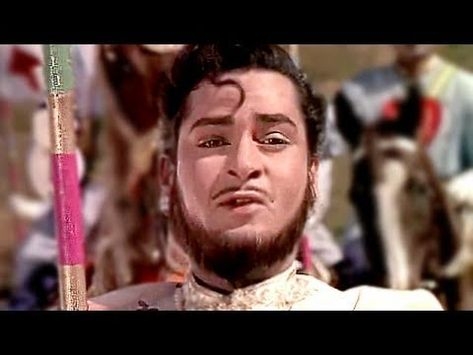 This Shammi Kapoor and Sharmila Tagore starrer created a lot of buzz as most of its scenes were shot in Paris. The film, which also featured the Eiffel tower, managed to impress the audience. 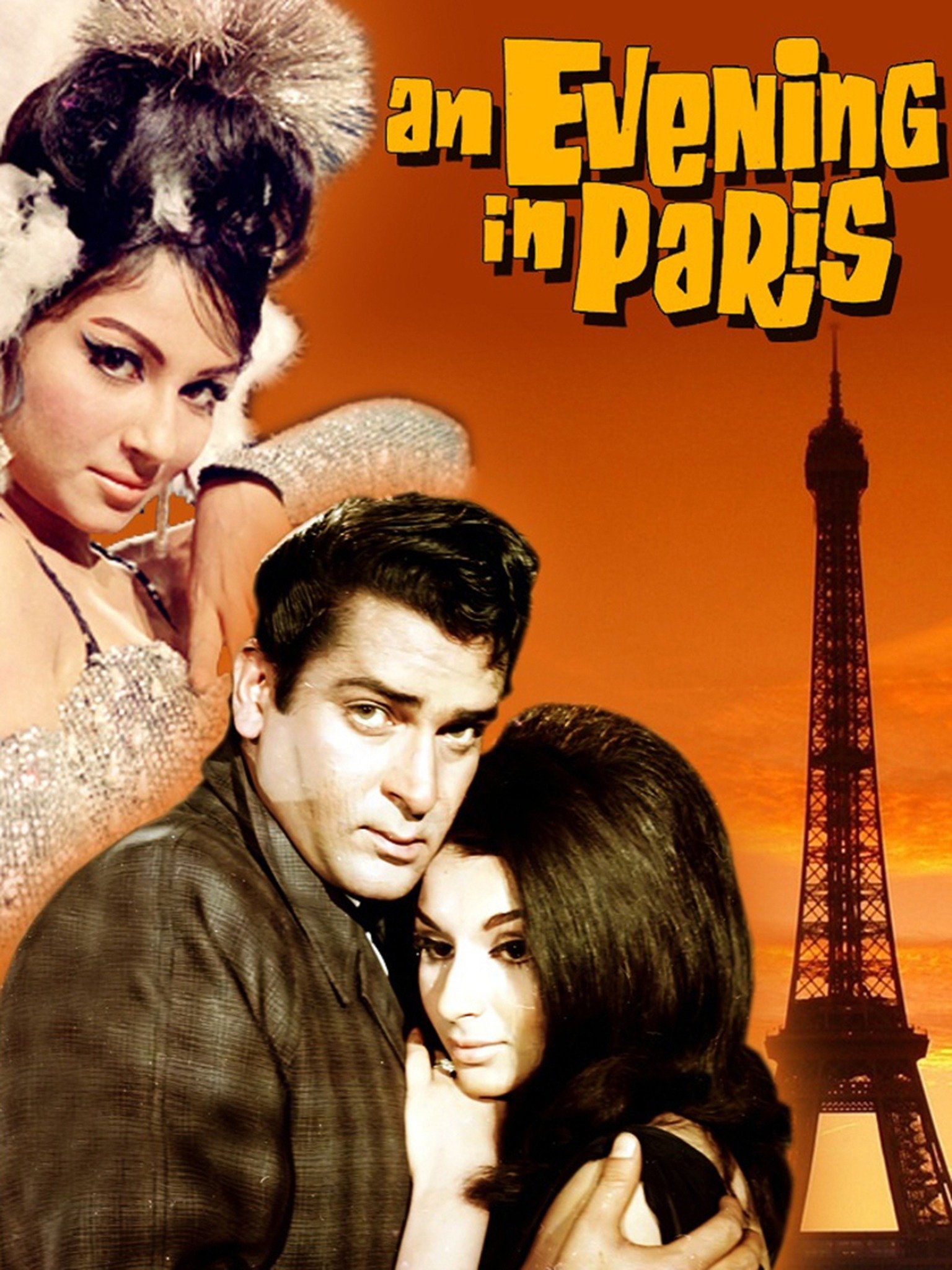 'Brahmachari' was a successful and a beautiful film. It featured twelve children in the film and displayed the bond Shammi's character hares with them. The film features the evergreen song 'Aajkal Tere Mere Pyar ke Charche Har Zabaan Par’. Apart from Shammi, the film also featured Rajesh Khanna and Hema Malini. The music of the film turned out to be a huge success.

'Andaz' was the last superhit film of Shammi Kapoor. 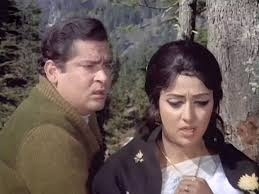 In the year 1995, he was honored with Life Time Achievement Award. 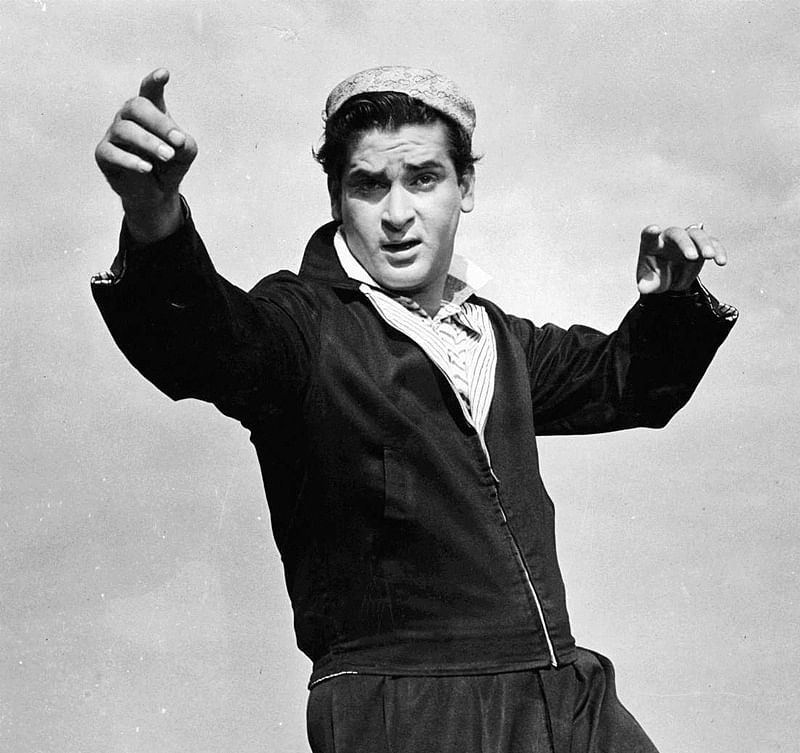