Shammi Kapoor Birth Anniversary: From 'An Evening In Paris' to 'Brahmachari' - best films 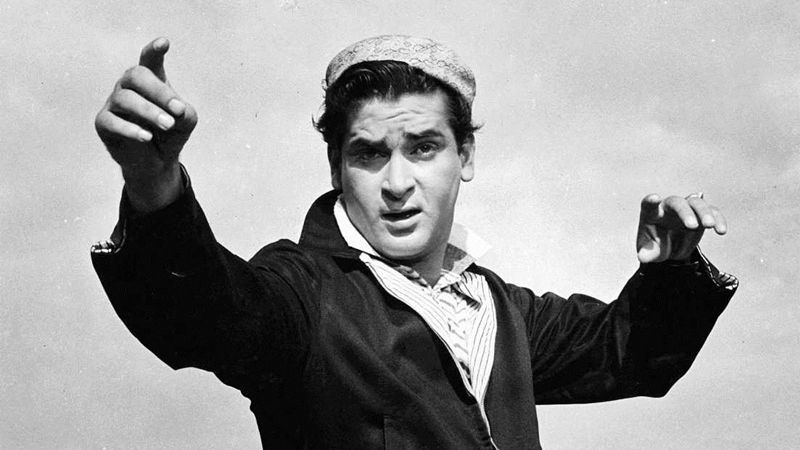 Legendary actor Shammi Kapoor was born on October 21, 1931, in Mumbai. He was the son of Prithviraj Kapoor.

Shammi Kapoor was known for his good looks, impressive moves and brilliant acting skills. He was also the most energetic Kapoor in the family.

Every film of the late actor reflects the high level of enthusiasm he had towards films.

At a time when Shammi Kapoor entered the film industry, his elder brother Raj Kapoor was already a renowned actor and filmmaker.

Shammi Kapoor made his acting debut with the film ‘Jeewan Jyoti’ in 1953. Most of his initial films had successful actress and the films ended up being superhit at that time.

And his efforts were applauded by the audience and he eventually delivered many successful films with some mesmerising dance moves. Shammi Kapoor was also considered the Elvis Presley of India. 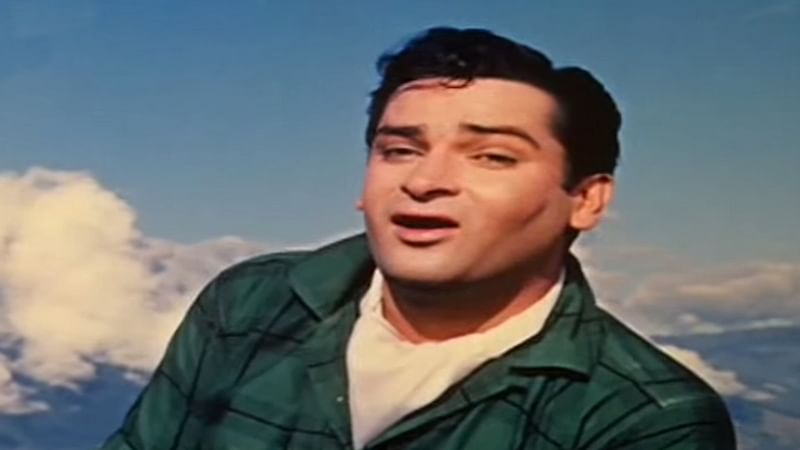 On the 90th birth anniversary of the veteran actor on Thursday, here are some of his best movies:

Bluff Master was released in 1963, starring Shammi Kapoor, Saira Banu, Pran, and Lalita Pawar. The storyline of the film was liked by the audience and it was a huge hit.

An Evening In Paris

An Evening In Paris (1967) is one of the most romantic films of Shammi Kapoor. The film had amazing soundtracks. Shammi Kapoor was starred opposite glamourous Sharmila Tagore and their pairing was loved by the audience.

Brahmachari is one of the most successful films of the actor. His character was loved by the audience. Shammi Kapoor also received his first Best Actor Filmfare Award of the film.

Professor is another hit delivered by Shammi Kapoor in 1962. Shammi portrayed the challenging role of an old professor and simultaneously a character in the film.

The romantic drama film was directed by Ramesh Sippy, and written by Salim–Javed, Gulzar and Sachin Bhowmick. The film also featured Hema Malini, Rajesh Khanna, and Simi Garewal in the lead role.

The film is considered to be the last film of Shammi as a lead hero.