Veteran actress and BJP MP, Kirron Kher has been diagnosed with multiple myeloma, a cancer of plasma cells, and is undergoing treatment.
FPJ Web Desk 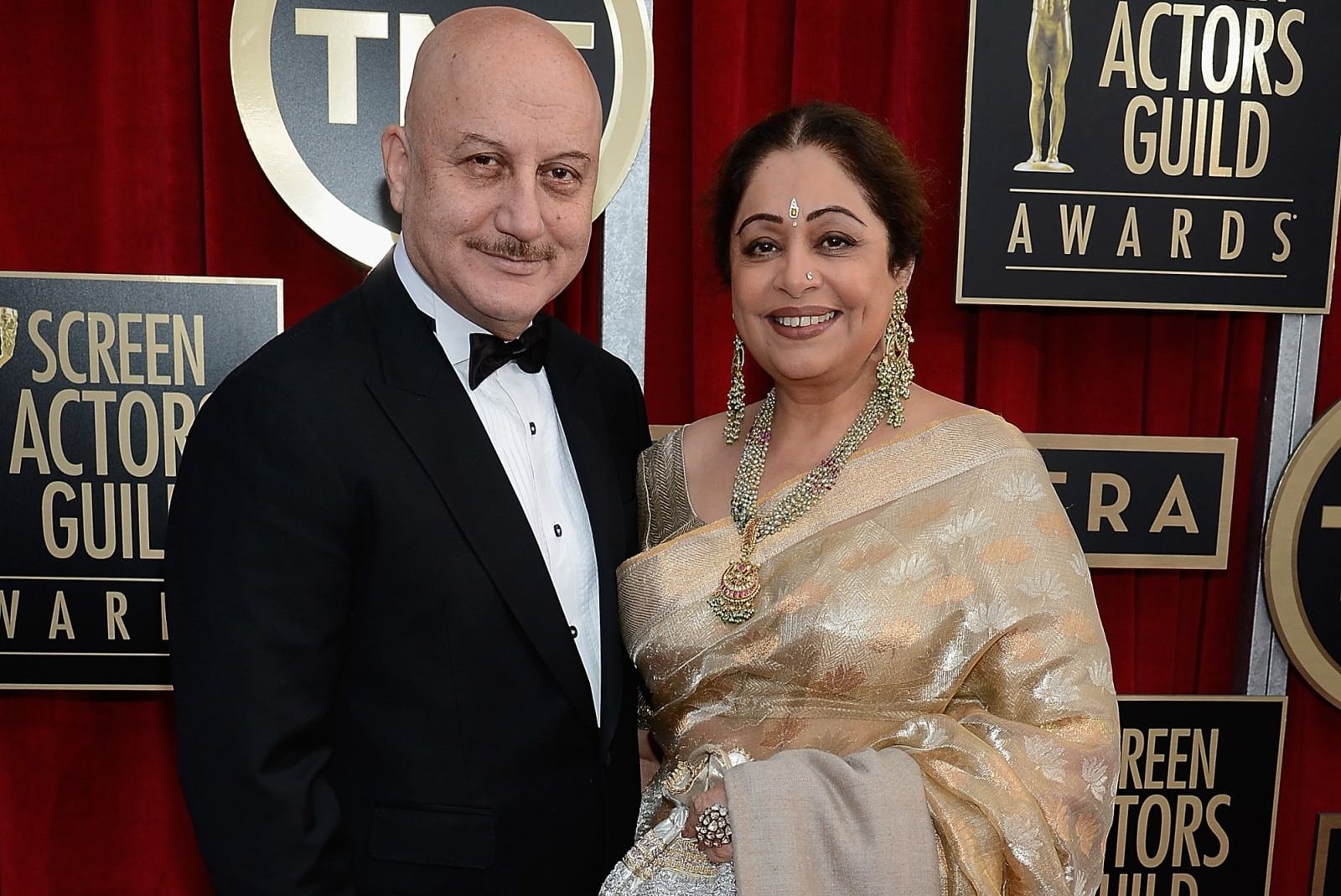 Earlier this month, veteran actor Anupam Kher, was trolled for criticising the government amid the surge in cases due to the second wave of COVID-19.

“It is important to hold the government responsible for what is happening in the country in the wake of the second Covid wave”, actor Anupam said, while asserting that public criticism towards authorities is "valid in lots of cases".

The veteran actor, who is often viewed as being close to the Narendra Modi-led government, added that it was time for the government to understand that there's more to life than image building.

However, there are also those who cannot believe that Kher has now changed his stance and is holding the government accountable. Also, BJP members and supporters are very upset with the actor for criticizing the government.

Reacting to the same, a journalist tweeted the alleged reason behind Kher’s flip stating, “So here’s why #AnupamKher is apparently changing colours. It’s his wife #KirronKher’s illness. It seems she’s been asked to vacate her plum seat in Chandigarh and make room for someone else. So unfortunate, so #BJP.”

For those unversed, veteran actress and BJP MP, Kirron Kher has been diagnosed with multiple myeloma, a cancer of plasma cells, and is undergoing treatment.

Kher slammed the journalist and wrote, “This is how people like @namratazakaria can stoop to any level of degradation. The lady is not only unbelievably insensitive about #Kirron’s illness, she also uses this situation to declare her fantasy like a vulture and without giving any proof of her claims. Shame on you.”

Recently, Anupam completed 37 years in the film industry. Reflecting back on his journey of playing over 500 characters, the seasoned actor says he was never insecure as an actor and feels humbled for the love he has got.

He has been noted for his roles in films like "Karma", "Hum Aapke Hai Koun..!" and "Daddy" amongst numerous others.

Kher has also tried his luck in Hollywood, of course, notably working with Robert De Niro, Bradley Cooper and Jennifer Lawrence in the multiple Oscar-nominated film "Silver Linings Playbook", and has forayed American television world with the medical drama show "New Amsterdam", which he bid adieu to earlier this year. 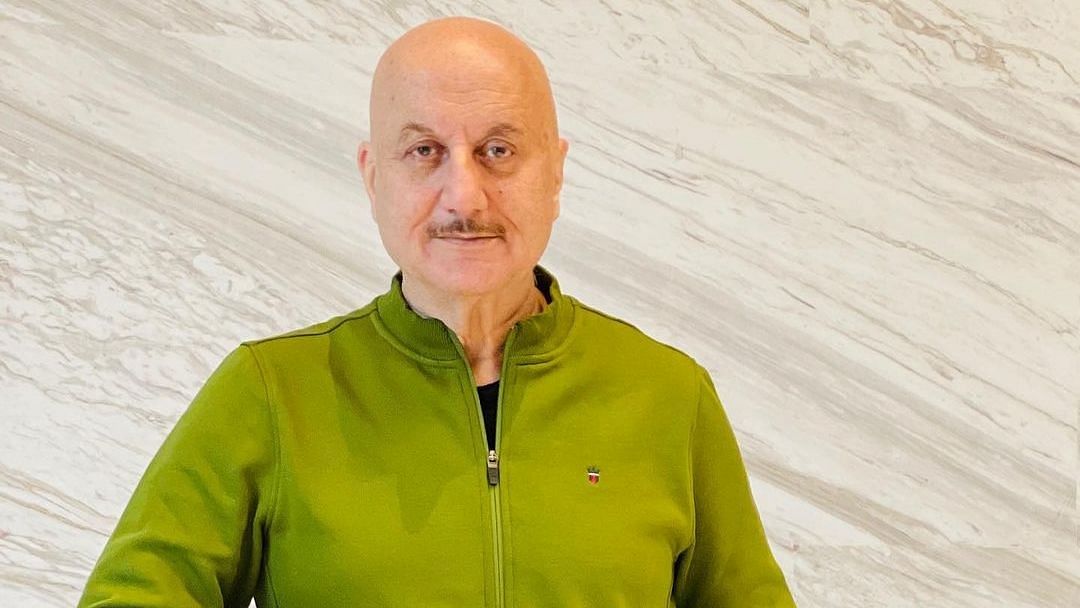