'Shakira is not the only one with curly Afro hair': Nora Fatehi on comparisons with the singer for 'Dance Meri Rani' 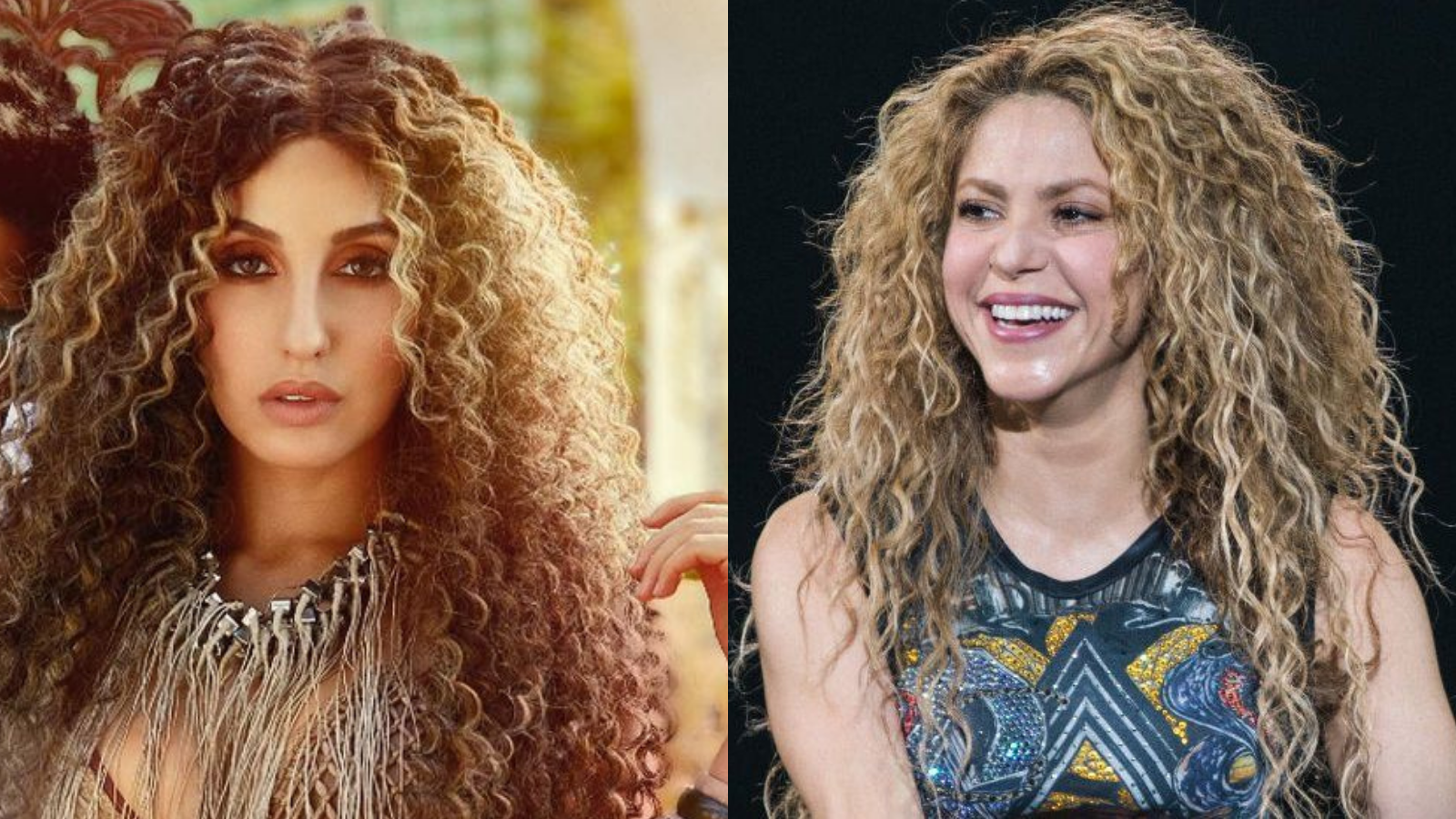 Nora is currently basking in the success of the song in which she flaunts her killer dance moves. Her stunning avatar in the song was an ode to the African culture. She also turned into a mermaid for the song and can be seen wearing an ash blond, curly wig.

While some fans lauded her for the song, others compared her to singer Shakira.

In a recent interview with ETimes, Nora opened up about the comparisons with Shakira. The actress said that she loves Shakira and is heavily inspired by her. 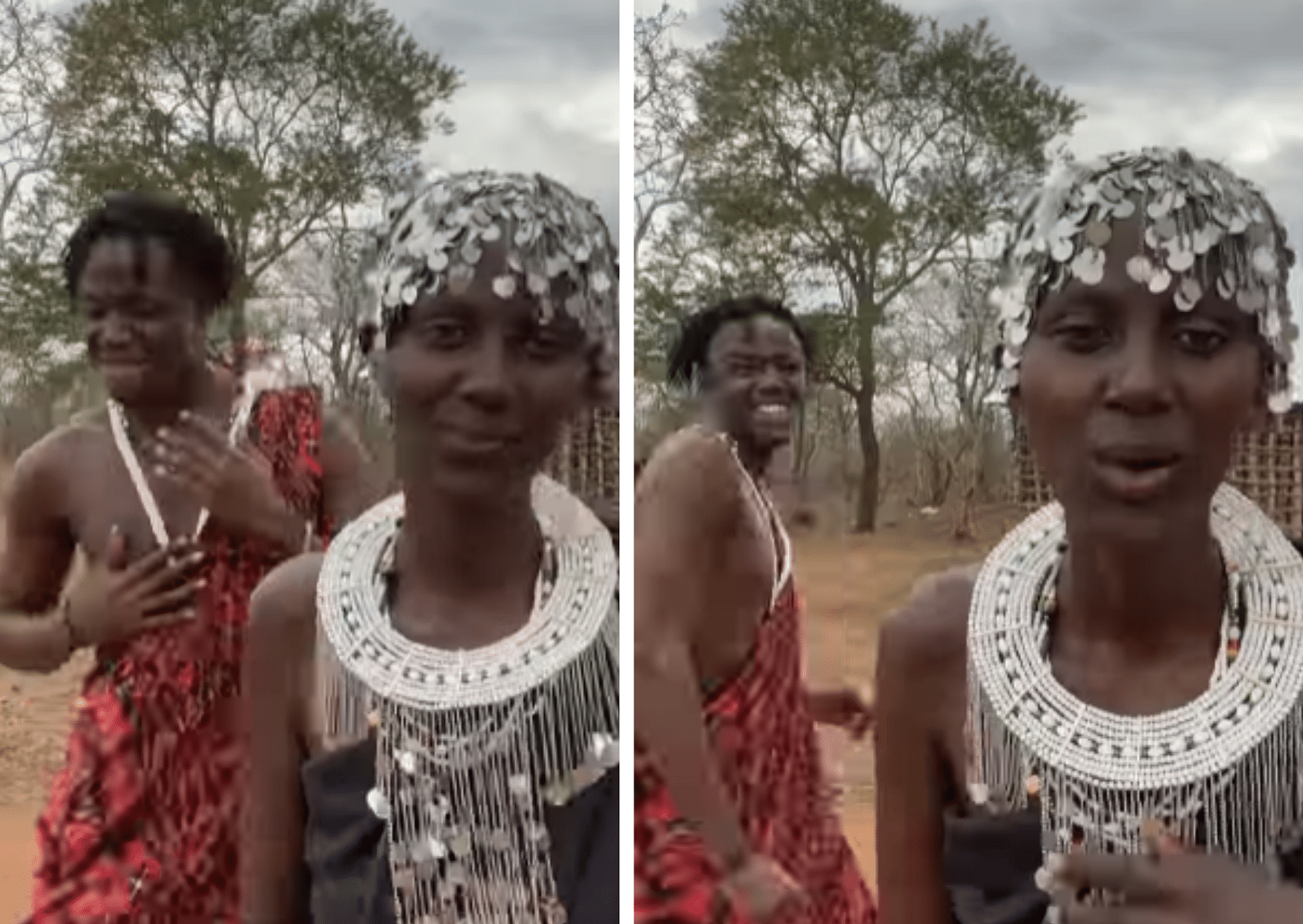 Nora added that she would've appreciated if people accepted and celebrated the African beauty standards which they were trying to portray in 'Dance Meri Rani'. She said that there are a lot of African girls with curly hairs and Afros, and Shakira's not the only one.

Nora also clarified that they were not trying to copy her because she's not the only one with curly Afro hair. She said that even her mother, best friend and sister have curly Afro hair.

The actress further stated that with the curly hair look, she wanted to celebrate all the different girls in Africa who have curly hair, who are beautiful with that hair texture and simultaneously, know that even in India there are girls with curly beautiful hair. 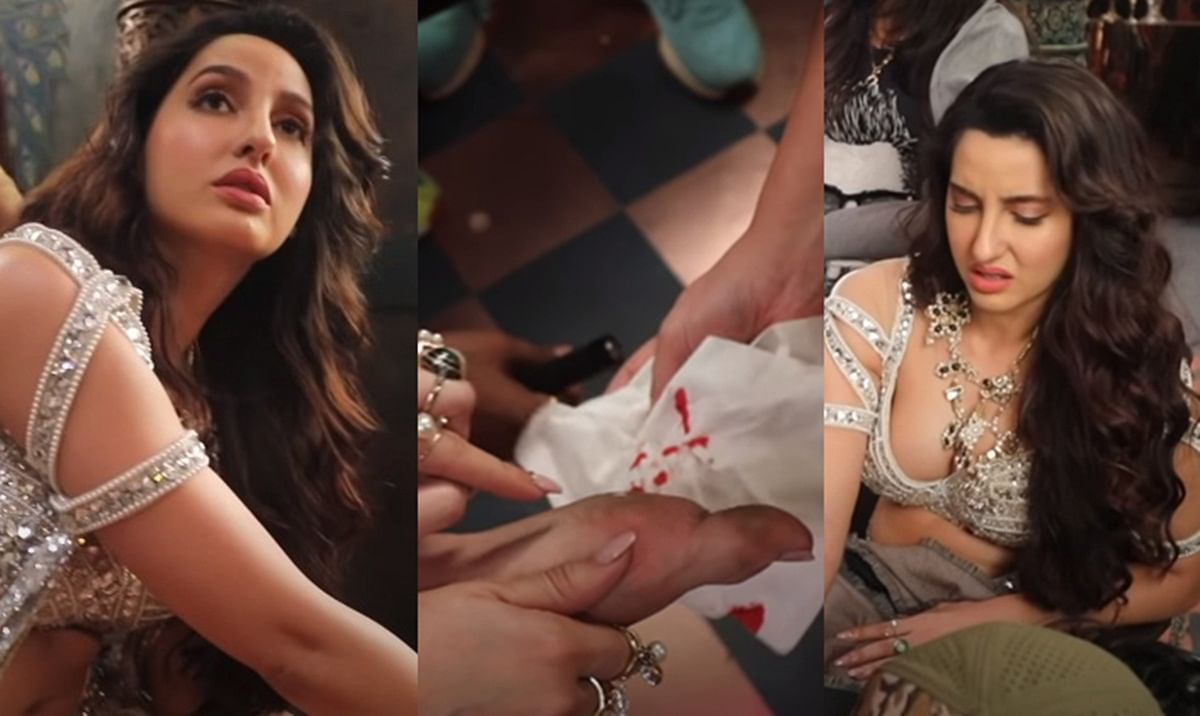 Watch: Nora Fatehi danced on ‘Kusu Kusu’ with a bleeding foot after getting hit by a glass piece

'Dance Meri Rani' features Nora as a mermaid and Guru Randhawa acts as an explorer. As soon as Guru touches her, she transforms into a human. And what happens next is pure entertainment as Nora takes over the screen to perform her best moves.

The song is choreographed by Bosco-Caesar. It marks Nora and Guru’s second track after their chartbuster song ‘Naach Meri Rani.’

It has been composed by Tanishk Bagchi and penned by Rashmi Virag. The song has been sung by Guru and Zahrah S Khan. 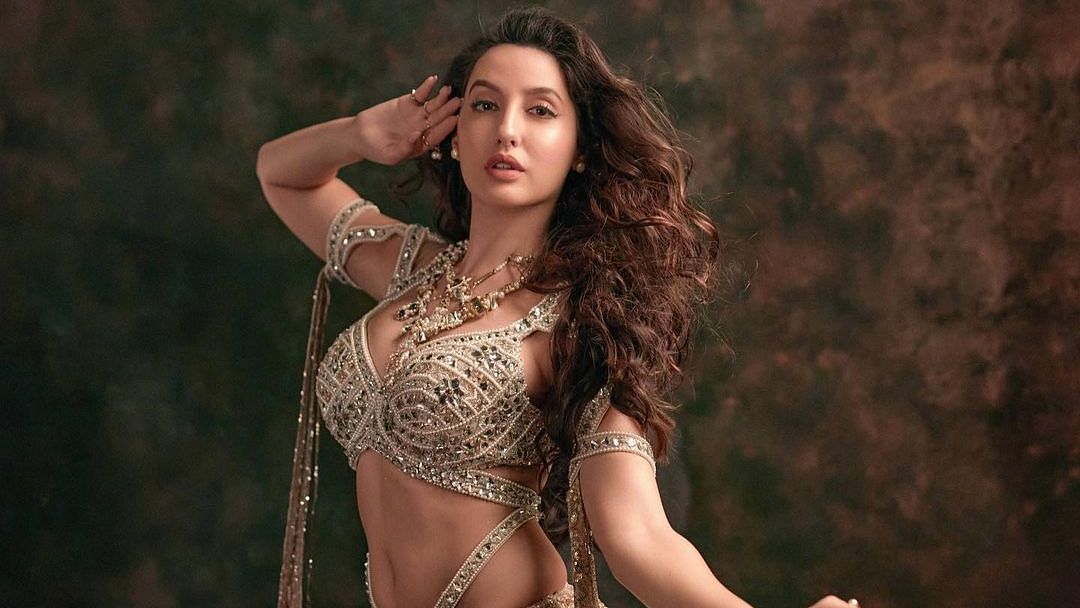 'Felt like someone tied a rope around my neck': Nora Fatehi recalls 'worst' experience on 'Kusu...
Advertisement