'Kabir Singh' actor Shahid Kapoor had recently shared a video of himself, where he was seen teasing his wife Mira Rajput by calling her 'sexy'.
FPJ Web Desk 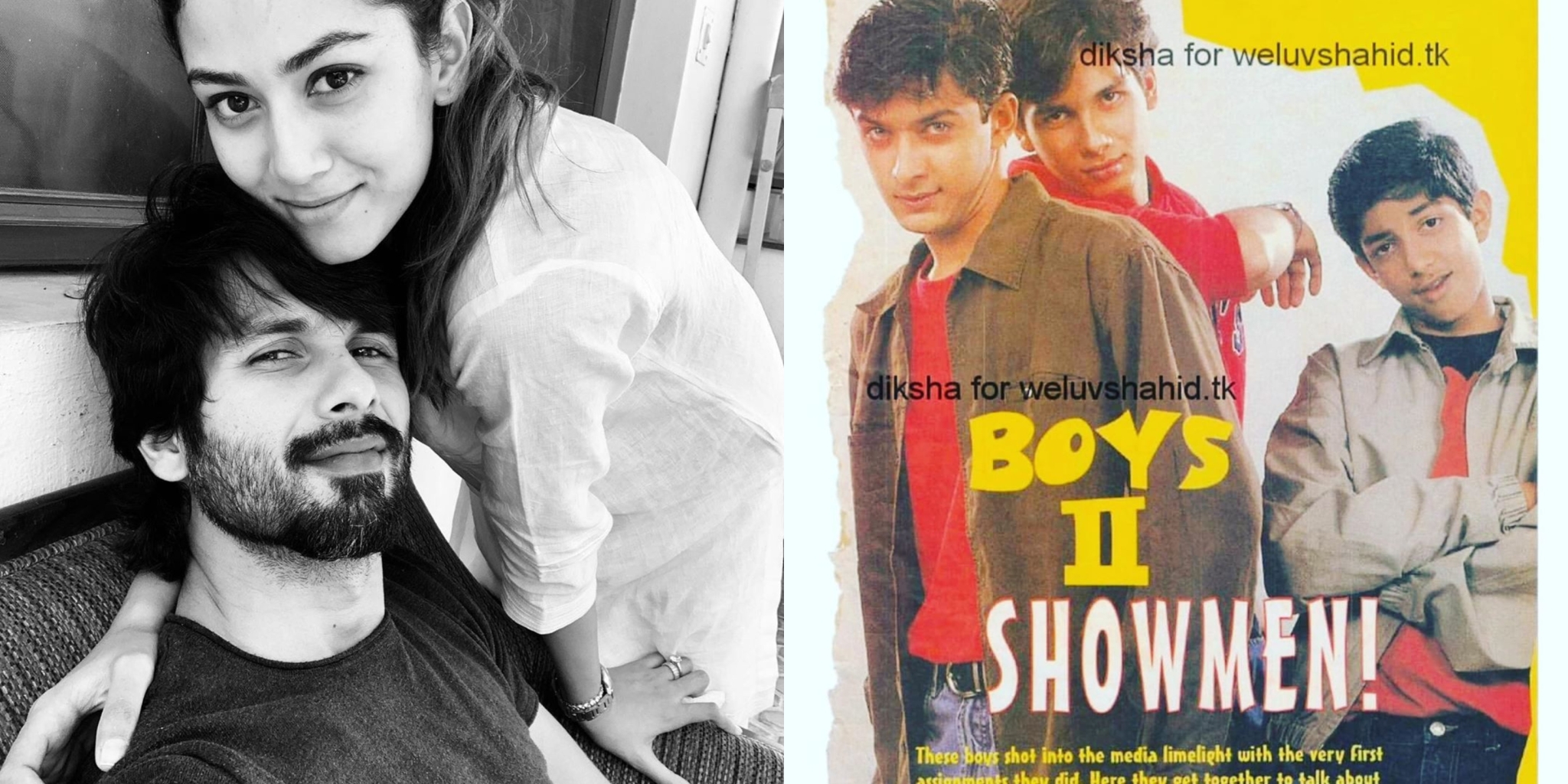 'Kabir Singh' actor Shahid Kapoor had recently shared a video of himself, where he was seen teasing his wife Mira Rajput by calling her 'sexy'. To take sweet revenge from husband, Mira on Sunday shared a rare throwback picture of Shahid.

Mira took to her Instagram to share a picture of a young Shahid Kapoor from an old magazine cover. The magazine cover is from the initial days of his Bollywood career and also features Vatsal Sheth and Rohan Dey. Sharing the picture, Mira wrote, "Revenge is sweet."

Mira Rajput's attempt at taking revenge from her superstar husband failed when fans showered praises on the picture. Reacting to the picture, a fan wrote, "Oho we've seen it before , you should have posted something unseen."

Another commented, "Revenge is bitter but this one is not ganna hurt Shahid bro as it is sweet."

"Especially if it's with your husband," wrote another fan.

This comes after Shahid Kapoor had shared a hilarious video of himself being goofy and calling wife Mira 'sexy'.

Mira had commented on the picture, saying, "Revenge is in the mail." 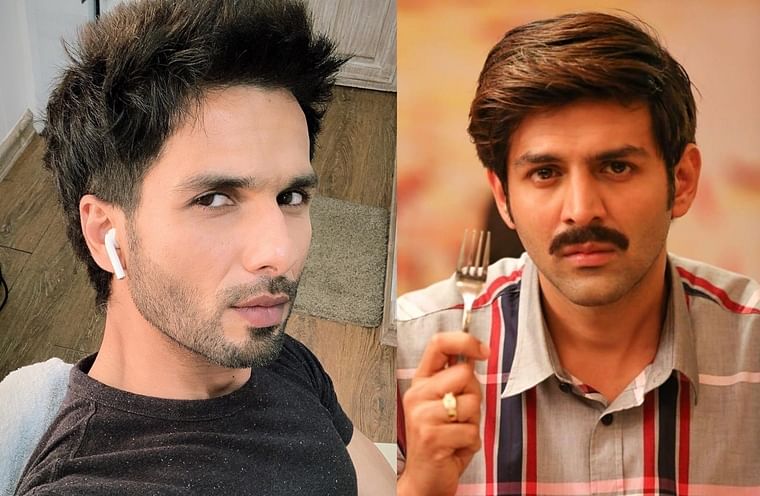 On Sunday, the 'Kabir Singh' actor also took to the photo-sharing app to share a loved up picture of the couple. The monochrome picture painted the internet red as fans dropped hearts on it.

On the work front, the shoot of Shahid Kapoor's upcoming sports-drama, 'Jersey' has also been suspended amid the coronavirus outbreak. 'Jersey' is the remake of Telugu film of the same name. The story is about a talented but failed cricketer named Arjun, who decides to make a comeback in his late thirties and play for India, in order to fulfill his son's wish. Gowtam Tinnanuri, who helmed the original movie is also directing the Shahid Kapoor starrer.

'Super 30' actress Mrunal Thakur is playing the leading lady. It is bankrolled by Dil Raju and Aman Gill and will be presented by Allu Arvind. 'Jersey' is slated to hit the screens on August 28, 2020. 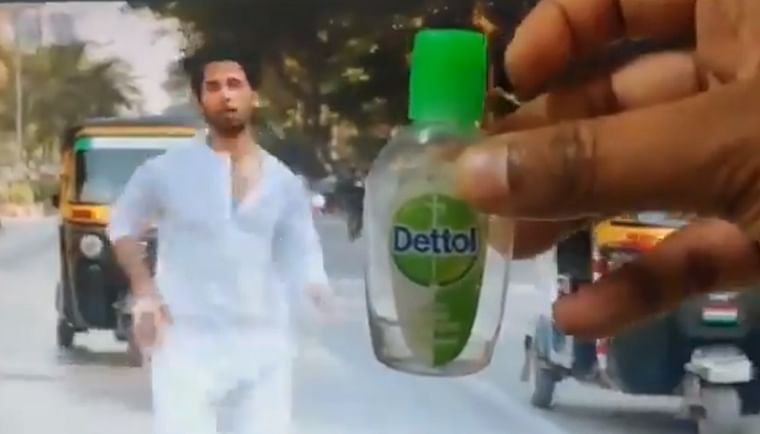