The 'Kabir Singh' actor took to his Instagram handle and shared a selfie from inside his car, in which he looked dapper as ever
ANI 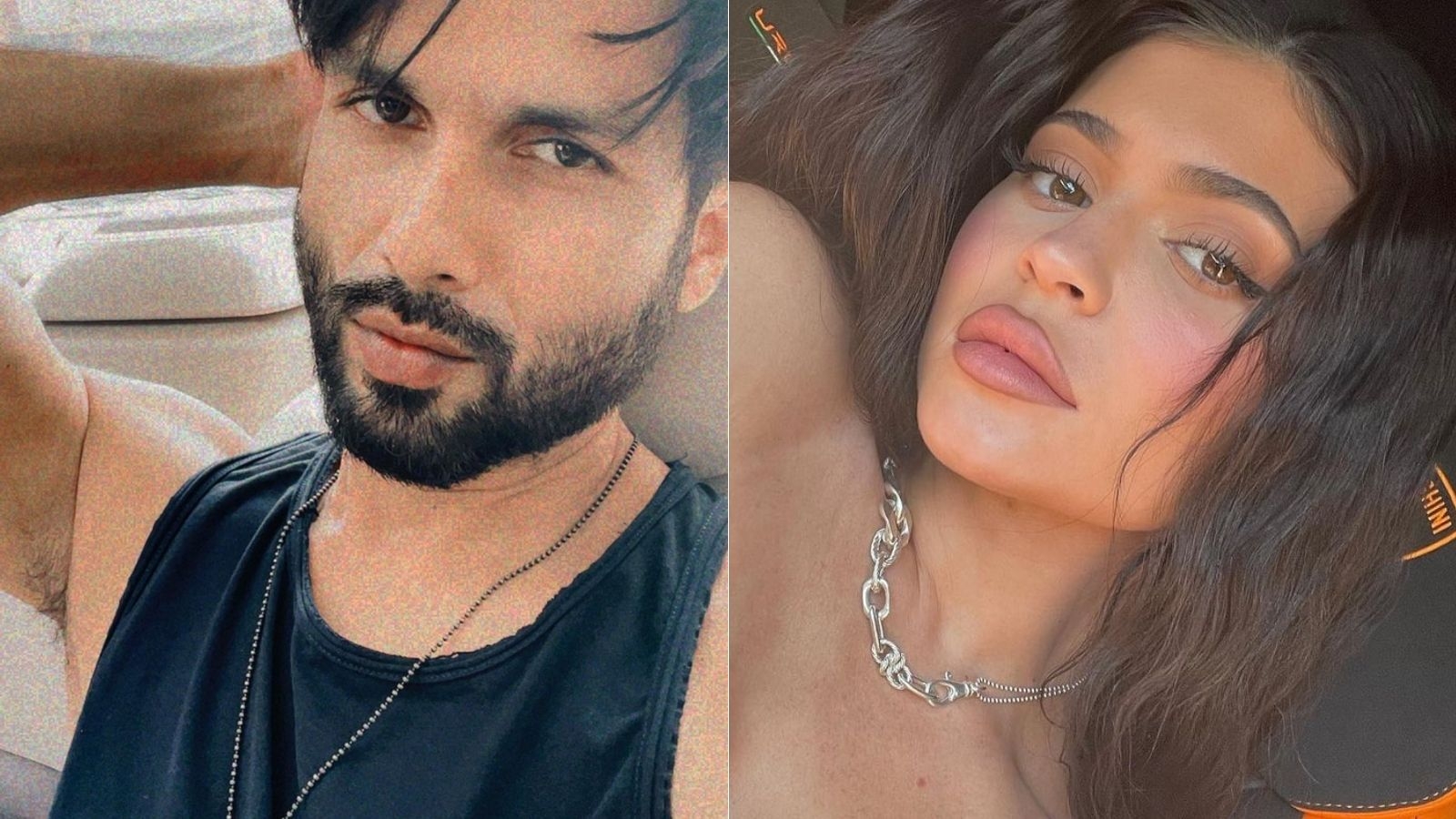 Actor Shahid Kapoor recently treated his fans to a 'carfie' where he looked dashing while striking a pose for the camera, reminding his wife Mira Rajput of Kylie Jenner.

The 'Kabir Singh' actor took to his Instagram handle and shared a selfie from inside his car, in which he looked dapper as ever, donning a black sleeveless vest.

He posed with one hand behind his head and gave the camera a smouldering gaze.

In the caption of the picture, Shahid wrote, "Ain't no darkness that kill your inner light."

Taking a sly dig at her husband, Mira was quick to respond to the post, hailing Shahid as the popular beauty mogul. Commenting on the post, Mira teased, 'Hi Kylie'.

His fans too flooded the comments with words like, 'so handsome', 'cutie' and 'my whole heart'. The post garnered more than 8 lakh likes.

Earlier on Friday, Shahid shared a behind-the-scenes video of himself playing cricket in between shots. "Played some cricket after almost a year of being on #jersey sets. #majormissing," he wrote.

On the work front, as per reports, Shahid is currently working on Raj and DK's upcoming web series in Mumbai's Film City.

Apart from this, Shahid will also be seen in 'Jersey', which is a Hindi remake of the 2019 Telugu hit of the same name.

The story is about a talented but failed cricketer named Arjun, who decides to make a comeback in his late thirties and play for India to fulfil his son's wish. 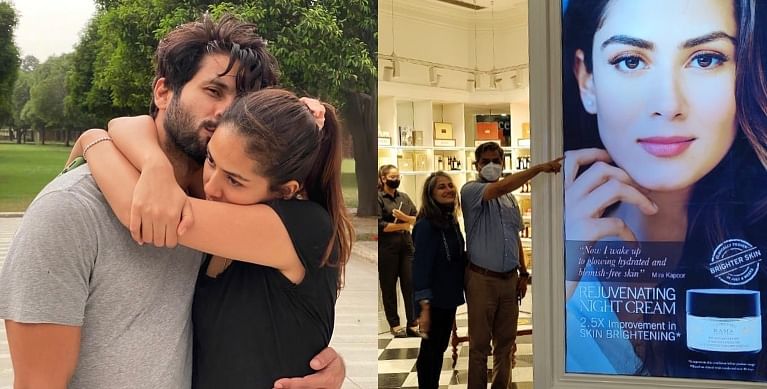 'Thank your husband Shahid': Mira Kapoor brutally trolled for sharing pic of her poster with...
Advertisement