The film directed by debutant Aditya Nimbalkar, is set in the 1980s and is inspired by real-life events
FPJ Web Desk 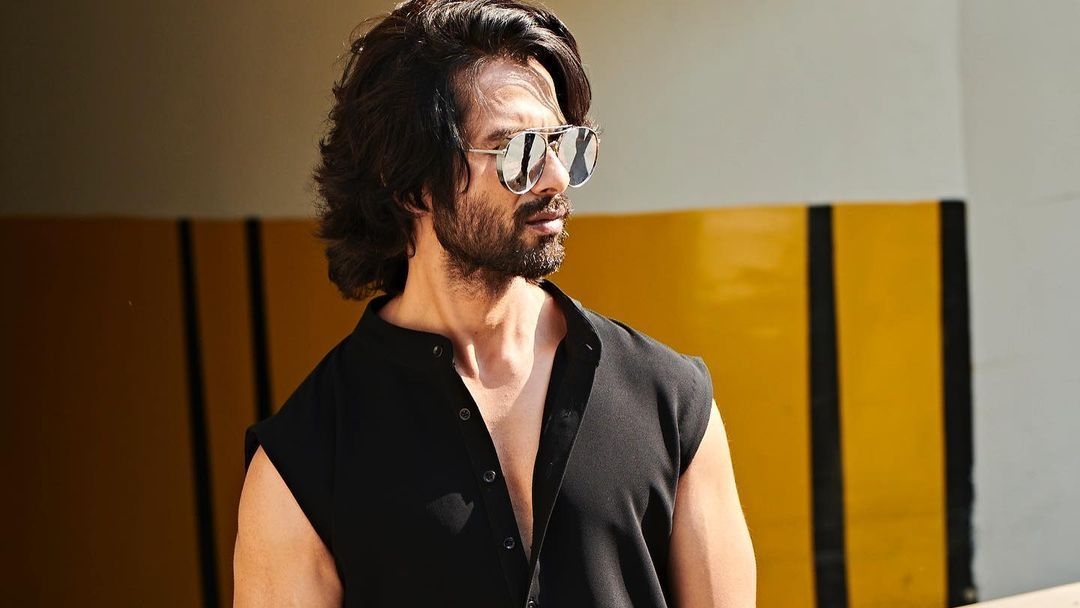 Bollywood actor Shahid Kapoor's action extravaganza 'Bull' is set to open in theatres on the Good Friday weekend on April 7, 2023, the makers announced on Wednesday.

The film directed by debutant Aditya Nimbalkar, is set in the 1980s and is inspired by real-life events. This is the first co-production between T-Series and Guilty By Association.

The film is slated to hit the floors in early 2022.

Bhushan Kumar, Managing Director, T-Series shares, "Bull is an ambitious project and one the biggest action movies coming out of T-Series stable, we continue to reassure audience's long standing romance with the silver screen with this release. It is a Shahid Kapoor film tailor made to be viewed at your nearest theatre." 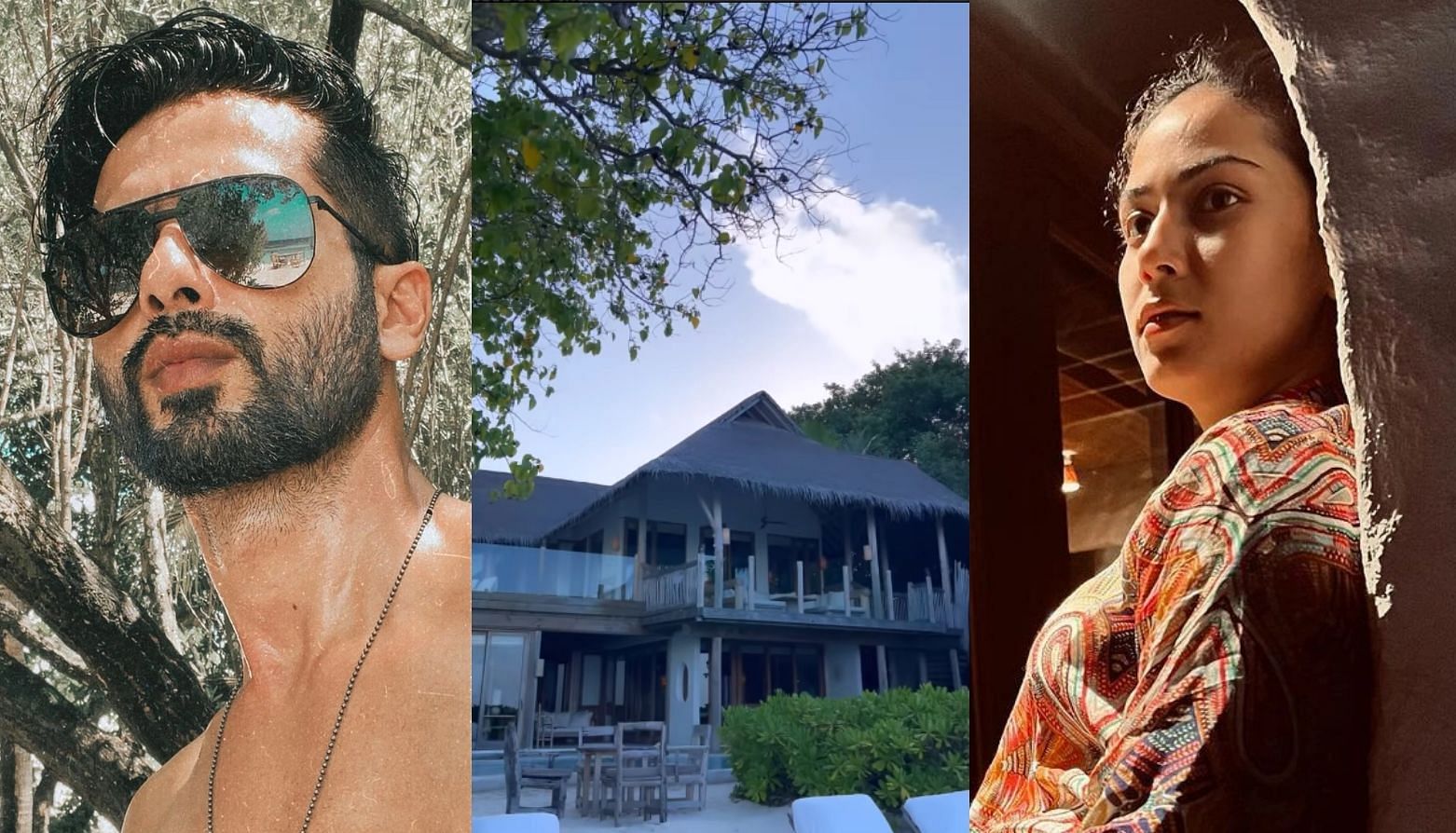 Amar Butala, Producer, Guilty By Association (GBA) says, "Bull marks the beginning of our association with Bhushan Kumar ji and Shahid who will be seen in a new action avatar in the film. We hope to deliver a big screen extravaganza packed with adrenaline so it truly is a Good Friday at the box office."

Garima Mehta, Producer, Guilty By Association (GBA) adds, "Bull is inspired by the valour of our men in uniform. It is sure to enthrall and inspire all at the same time." 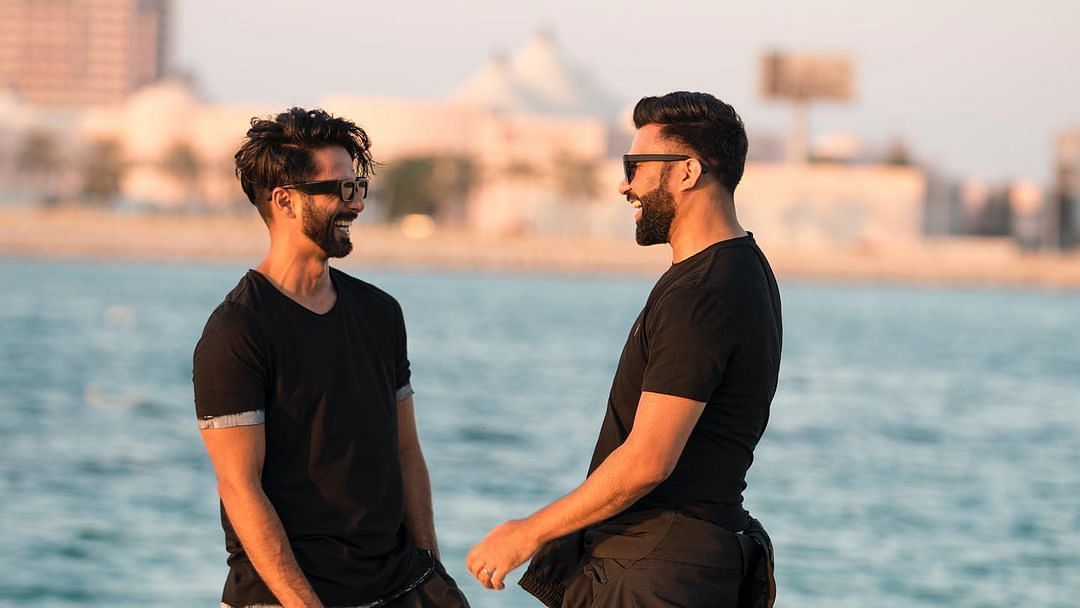 'Blood, crime and lots of action': Shahid Kapoor begins filming for his next with Ali Abbas Zafar