Shahid Kapoor stuns fans with his clean-shaven look, says 'was going for just a trim'

Shahid Kapoor, who is known for his intense portrayal of roles over the years, surprised his fans by posting a clean shaven look of his.
ANI 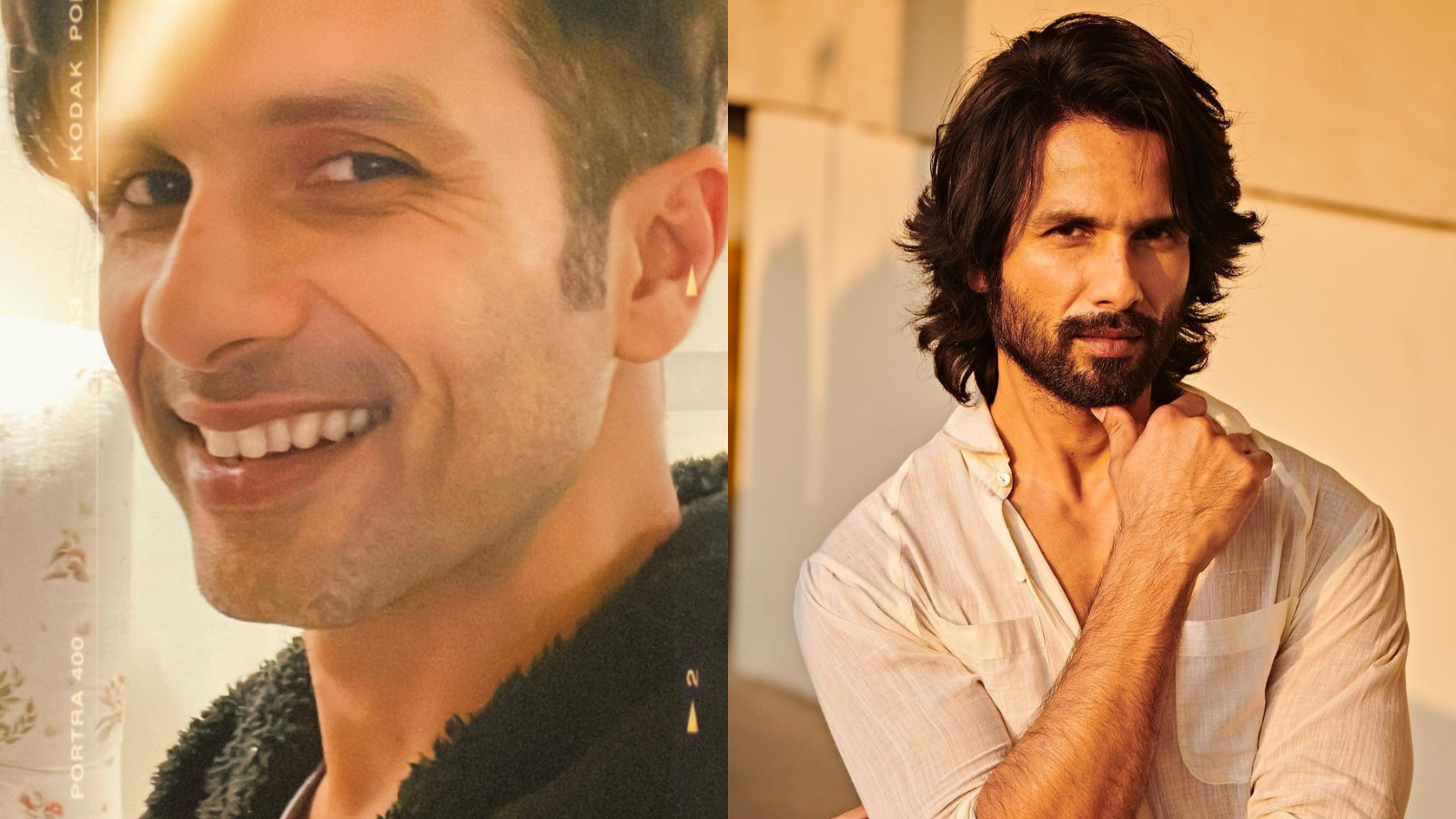 Actor Shahid Kapoor, who is known for his intense portrayal of roles over the years, surprised his fans on Thursday by posting a clean shaven look of his.

The actor took to Instagram and posted a picture of him flaunting his clean-shaven look.

"I was going for just a trim .... N then this happened," he captioned the image.

Fans were quick to drop their comments on the actor's picture. While some were shocked, others heaped praises on him.

His brother Ishaan Khatter, too, commented on the picture and wrote, "Vampire diaries", referring to the American Supernatural teen drama television series.

Shahid was known for his clean-shaven boy-next-door looks in the 2000s but he completely reinvented himself with roles like that of Maharana Rawal Ratan Singh in 'Padmaavat' (2018) and the alcoholic surgeon Kabir, in 'Kabir Singh' (2019). He sported a rugged look in both these films and had maintained this look ever since.

The 'Kaminey' actor is gearing up for his next release, 'Jersey' which the Hindi remake of the Telugu film with the same name, which starred Nani.

'Jersey' was slated to release on 31st December 2021, but due to the recent spike in COVID cases, its release has been postponed. The film also stars Mrunal Thakur and Pankaj Kapoor. Shahid Kapoor-starrer 'Jersey' to release on OTT platform? Here's what we know