Shahid Kapoor-starrer 'Jersey' to release on OTT platform? Here's what we know

Soon after the film's postponement, speculations about its digital release began surfacing on the internet
FPJ Web Desk 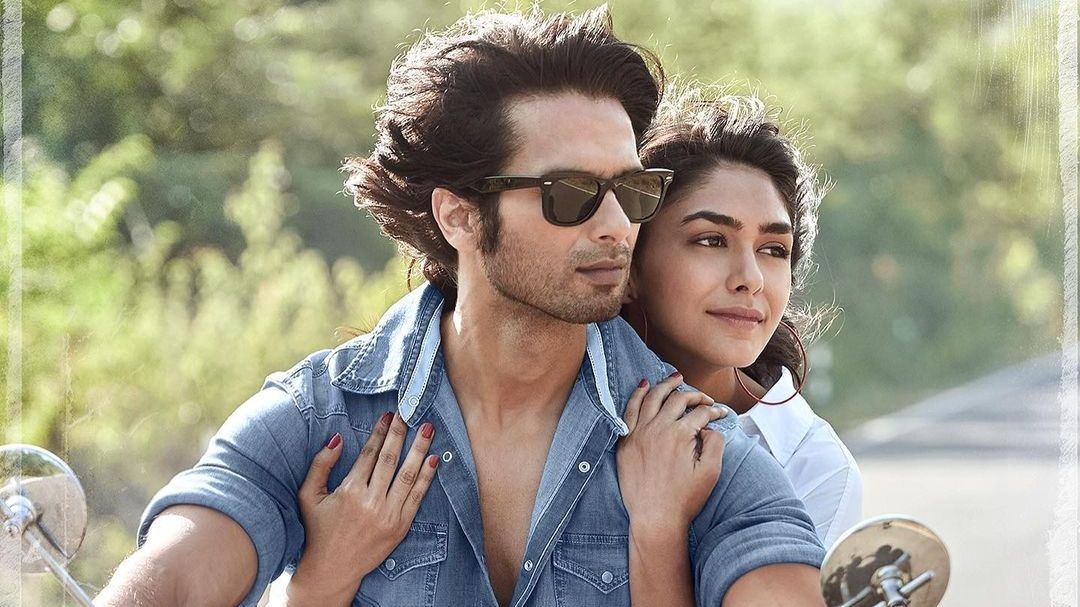 The makers of Shahid Kapoor and Mrunal Thakur's 'Jersey' decided to postpone the release of the film owing to the rise in COVID-19 cases.

The sports drama faced several delays in its release in the past and was finally supposed to hit the screens on New Year's Eve, December 31, 2021. However, in a statement, the makers announced earlier this week, "In the view of the current circumstances and new covid guidelines, we have decided to postpone the theatrical release of our film Jersey. We have received immense love from you all so far and want to thank you all for everything. Until then everyone please stay safe and healthy, and wishing you all the best for the new year ahead!! Team Jersey."

Soon after the film's postponement, speculations about its digital release began surfacing on the internet. However, the makers have reportedly clarified that they are focused to release the sports drama only in theatres, according to a report in Bollywood Life.

Reportedly, the makers are ready to wait for however long it takes till things change and a more conductive release date can be decided upon.

It follows the story of an underdog and celebrates the human spirit. Both the films are directed by Gowtam Tinnanuri. 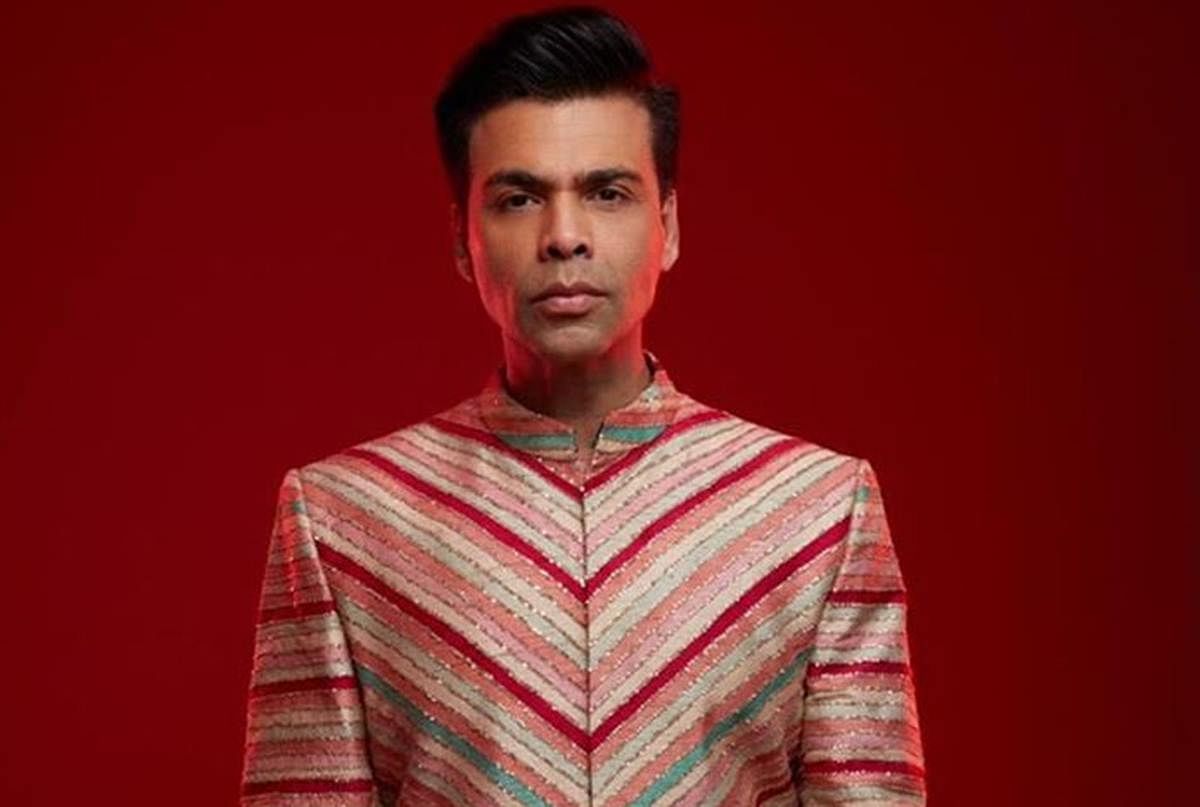