'Sardar Udham' became the most celebrated film of the year. It starred Vicky Kaushal, Amol Parashar, Banita Sandhu and others
FPJ Web Desk 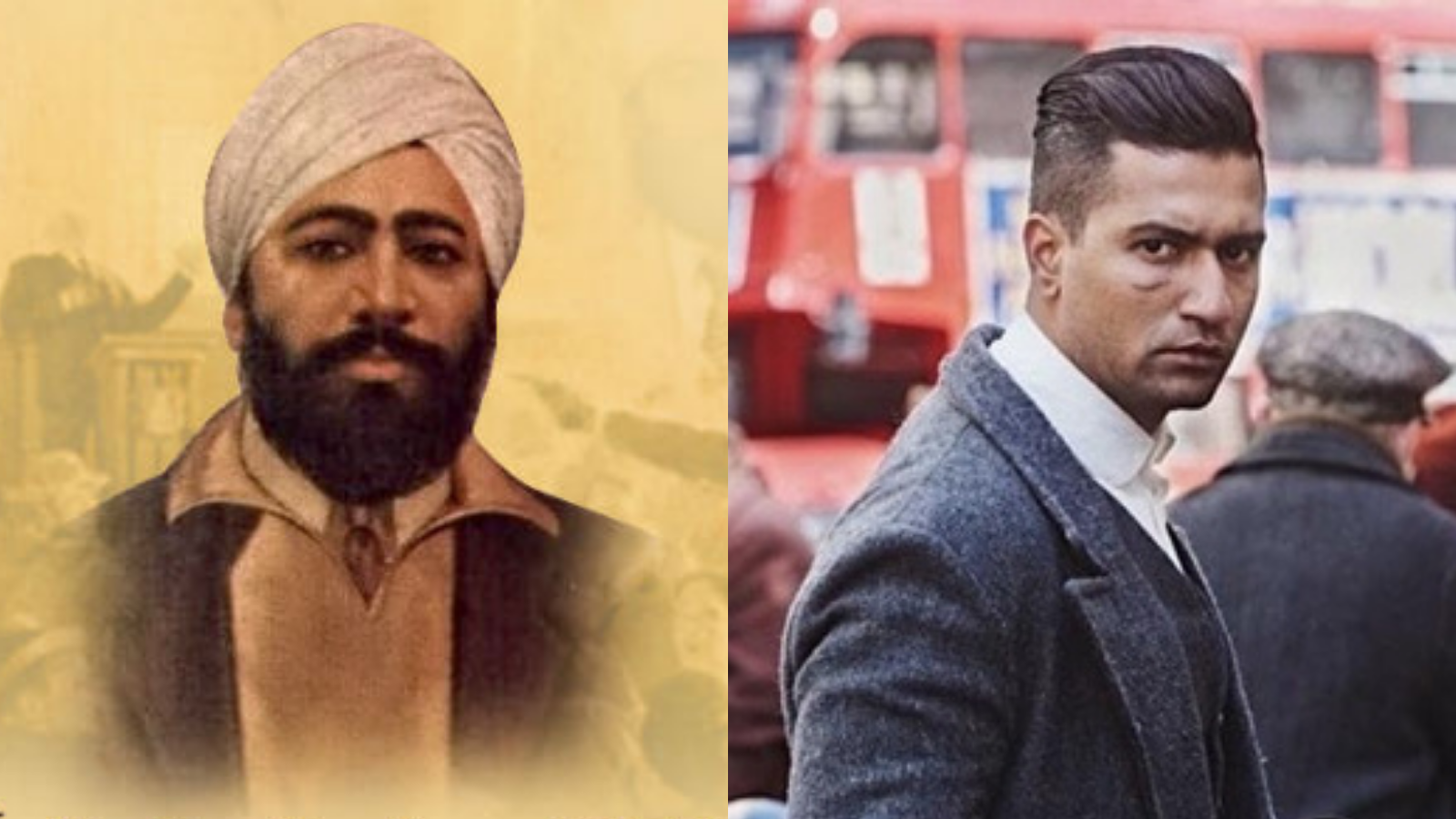 Bollywood actor Vicky Kaushal who was last seen in the film 'Sardar Udham, in which he played the role of Shaheed Udham Singh - a great freedom fighter and revolutionary who assassinated Michael O'Dwyer in London to avenge the 1919 Jallianwala Bagh massacre in Amritsar.

It may be mentioned that 'Sardar Udham' became the most celebrated film of the year. It starred Vicky, Shaun Scott, Stephen Hogan, Amol Parashar, Banita Sandhu and Kirsty Averton.

In an interview with Filmfare, Vicky had once spilled the beans on working on the biographical historical drama and how it changed him.

Sardar Udham Singh was born in 1899 and when the Jallianwala Bagh massacre happened in 1919, he was merely 20 years old. He’d lost his parents early on and was in an orphanage. 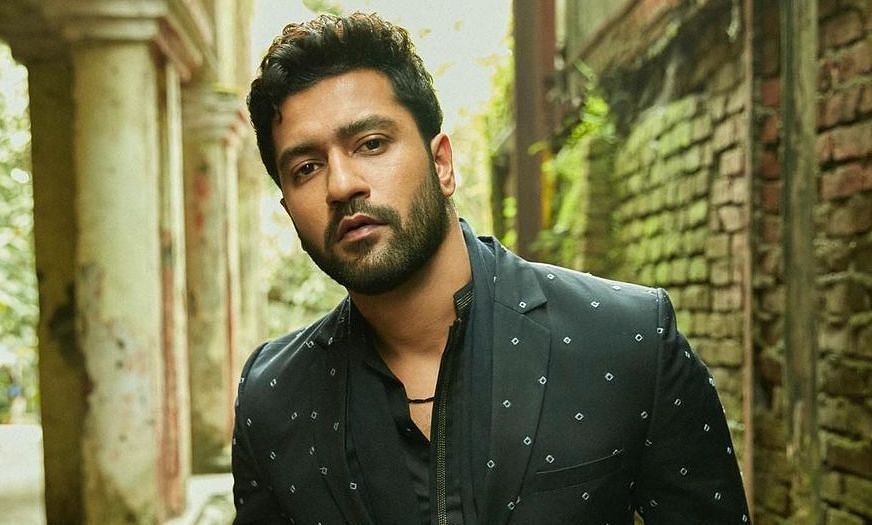 ‘Root for the film that is selected’: Vicky Kaushal on ‘Sardar Udham’ being rejected for...

"The brief I got from Shoojit da was that we need to explore the state of mind of the character at any given point of time. This is not the kind of biopic where you have to crack how he walked, talked or what his behaviour was. This is not a biopic of a person, it’s the biopic of an ideology. It’s about what he started believing in and what he started aspiring the country to be," Vicky said.

When asked how he would sketch the graph of Sardar Udham Singh, the actor stated, "He’s a person who has acted as a background artiste in British films when he was in London. He sold lingerie, worked in a factory, he was hustling throughout for survival and at the same time, he was a part of HSRA. He was trying to team up with people all across the globe to help people in India in their struggle. It feels like he was five people at the same time. So I was just trying to crack that and then I was told that he was a jovial person." 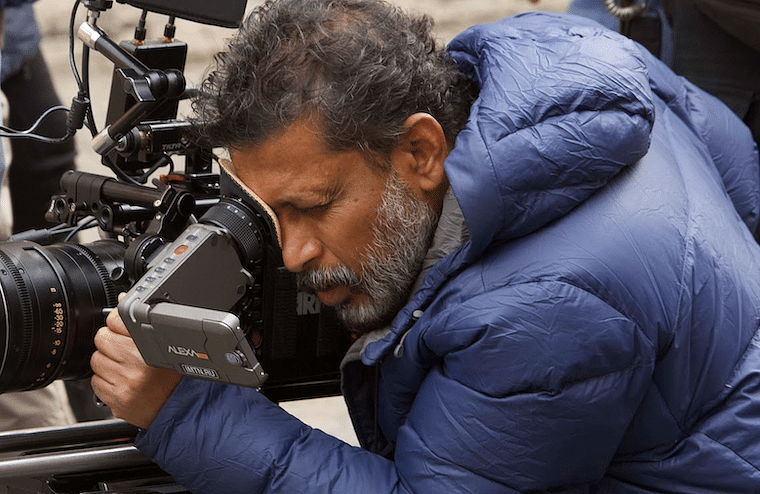 Vicky had said during the interview that if he were to meet Udham Singh, he would want to know what he saw on the day of Jallianwala Bagh massacre that changed him.

"In the film, we have really tried to showcase it to the world but I would like to know about what he actually went through. And of course, the stories of him working as a background artiste in a British film, or as a salesman or factory worker, driver, carpenter… I just want to know his journey. Like he was in America as a Brazilian citizen called Frank Brazil. You can go and shoot all that but to know of it from the horse’s mouth is another thing. I think I would have three thousand questions," Vicky added. 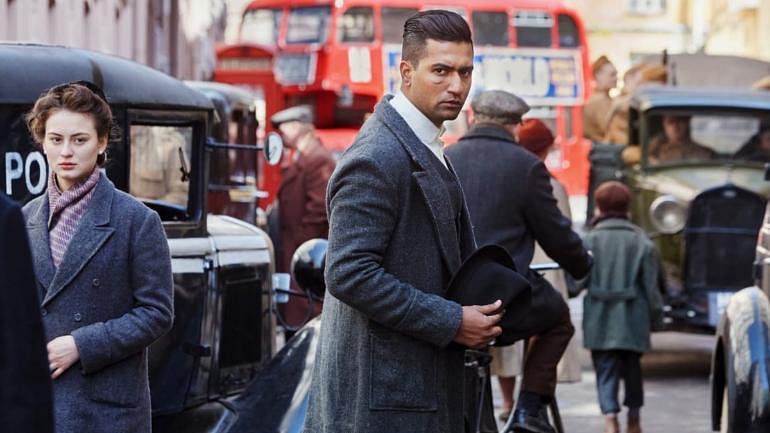