Apart from the three Khans of Bollywood, South superstars like Mahesh Babu, Varun Tej, Ramacharan Teja are also against the idea of streaming movies on OTT
Subhash K Jha 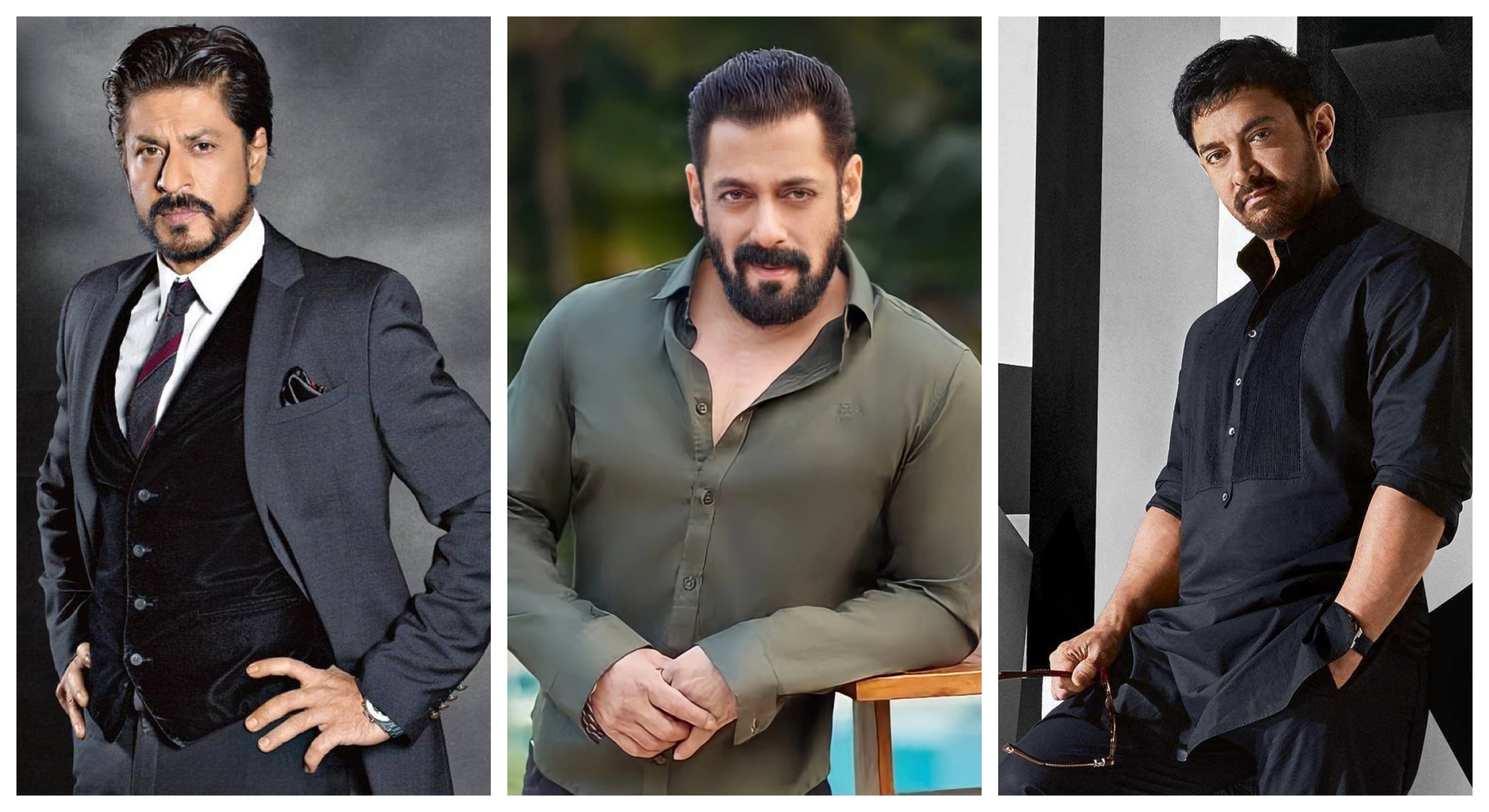 If you are someone who was yearning to watch upcoming movies of A-listers like Shah Rukh, Salman, and Aamir Khan in the digital space, then here is something to burst your bubble.

Apparently, as per the reports, most of the Bollywood biggies won’t be seen on any of the popular OTT platforms anytime soon. The three Khans of Bollywood have clearly said ‘no’ to the OTT format, meaning they won’t release their upcoming movies on any OTT platform. Unlike other Khans, the Nawab of Bollywood, Saif Ali Khan is the only one who has acted in a web series, Sacred Games. Saif has even admitted that Sacred Games has changed the course of his career.

After his made-for-cinema feature film, Radhe: India’s Most Wanted Bhai which skipped theatrical release and was released digitally, Salman Khan has now reportedly sworn off the OTT platform. 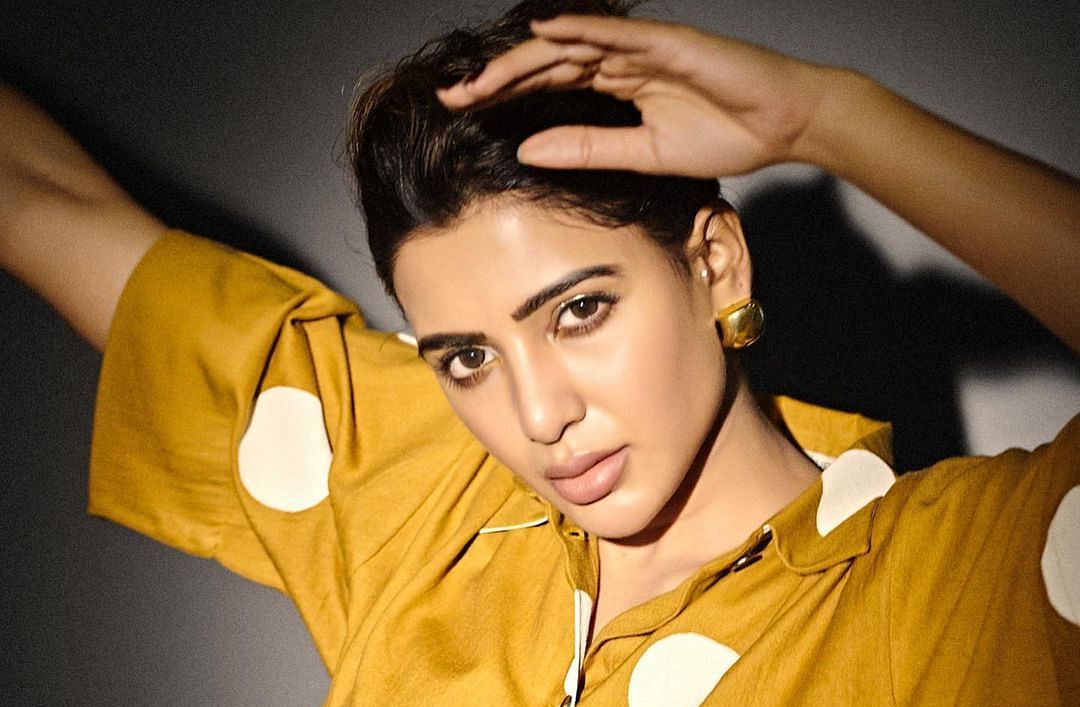 Reports are doing rounds that Shah Rukh Khan is being offered an insane amount of money to go digital, but he is not biting that bait. While Aamir Khan’s Mahabharat was meant to be for the OTT platform, the project apparently stands shelved. And his highly anticipated remake of Tom Hanks starrer Forest Gump, Laal Singh Chaddha will have a theatrical release.

Down south, there is a strong lobby, led by Telgu superstar Mahesh Babu, which is opposing the idea of direct-to-OTT release. In an interview with me this week, Mahesh Babu made it clear that his next film, Sarkaru Vaari Paata, will release only in cinema halls. Mahesh Babu’s juniors Ramcharan Teja and NTR Jr have also given their word to their fans: They shall see their favourite stars only on the big screen.

Vijay Deverakonda, the young Telgu superstar has already assured his fans that his next, Liger will only have a theatrical release. Another Telugu actor, Varun Tej has sworn his films won’t go on the digital platforms. With big stars saying no to OTT, the movie theatres indeed have a fighting chance to survive. 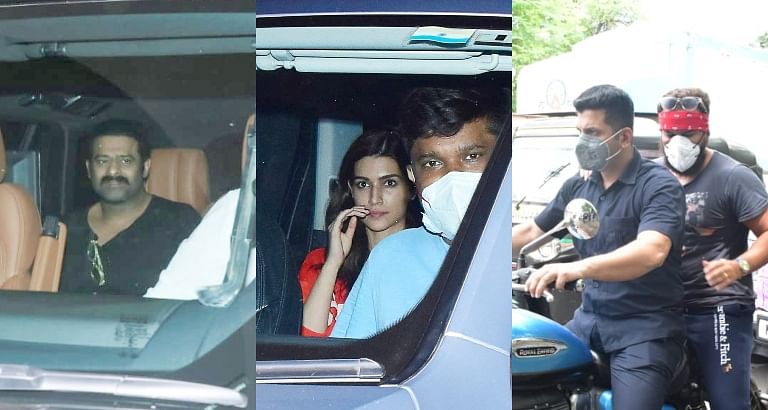