The film’s narrative is around a slick and stylish revenge drama and will have some high-octane action sequences.
FPJ Web Desk 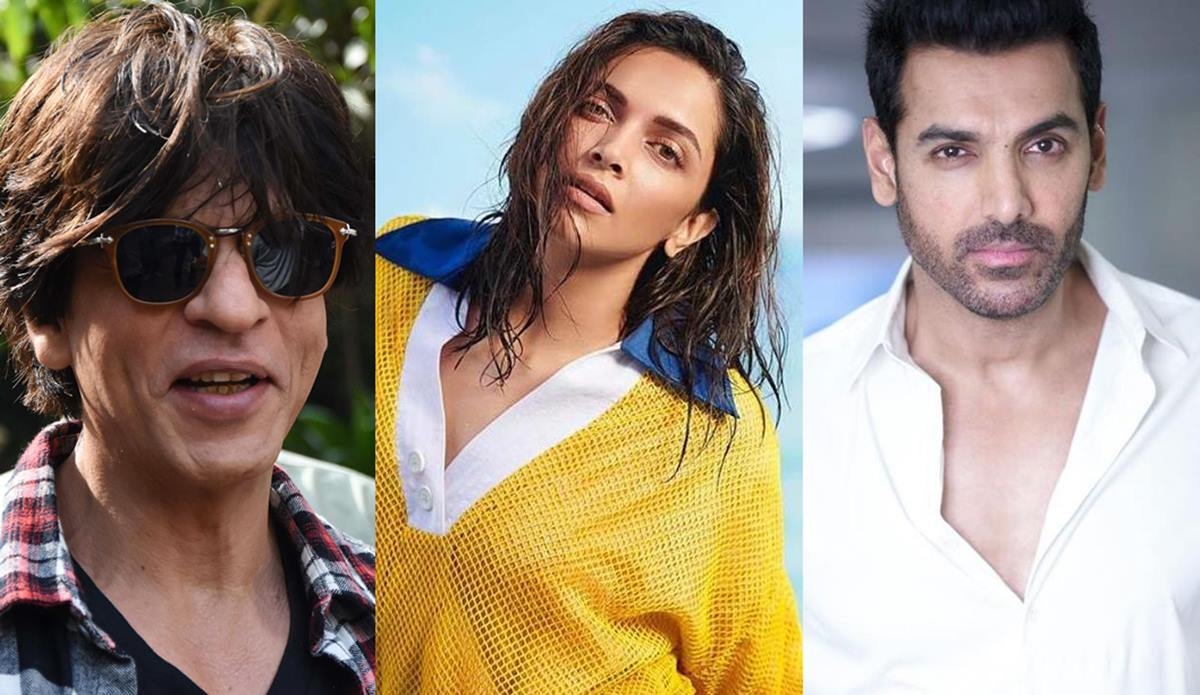 Bollywood actor Shah Rukh Khan, who has been on a sabbatical since his last celluloid 'Zero' tanked on the box office in 2018, is reportedly gearing up for his next project titled as ‘Pathan’.

According to a report by Mid-Day, Khan will be reuniting with his 'Om Shanti Om' co-star Deepika Padukone for 'Pathan' helmed by Siddharth Anand. It further mentioned that the film will also feature John Abraham.

The shoot will commence next month at Yash Raj Films studios in Andheri.

According to a source quoted by the tabloid, ‘Pathan’ will show John as the antagonist. The film’s narrative is around a slick and stylish revenge drama and will have some high-octane action sequences choreographed by action director Parvez Shaikh, who previously worked on Hrithik Roshan-Tiger Shroff starrer ‘WAR’ alongside Siddharth.

The source further added that Khan will be sporting long hair and beard, and his outfits will be created by Padukone’s OG stylist Shaleena Nathani.

Earlier, a report by Bollywood Hungama mentioned that 'Pathan' will be a part of Yash Raj Films' Project 50 announcement.

Meanwhile Shah Rukh Khan is reported to have liked scripts by Atlee and Raj Nidimoru-Krishna DK.

He will also be seen making a cameo in Ayan Mukerji’s sci-fi trilogy Brahmastra, which stars Alia Bhatt and Ranbir Kapoor.

He also reportedly has special roles in R Madhavan's debut directorial feature 'Rocketry: The Nambi Effect', where he plays a journalist who interviews scientist Nambi Narayanan and takes us through the protagonist's journey in flashback.

SRK has already shot his portions for the two films last year. 25 Years of DDLJ: Shah Rukh Khan-Kajol's statue to be unveiled at London's 'Scenes in the Square'