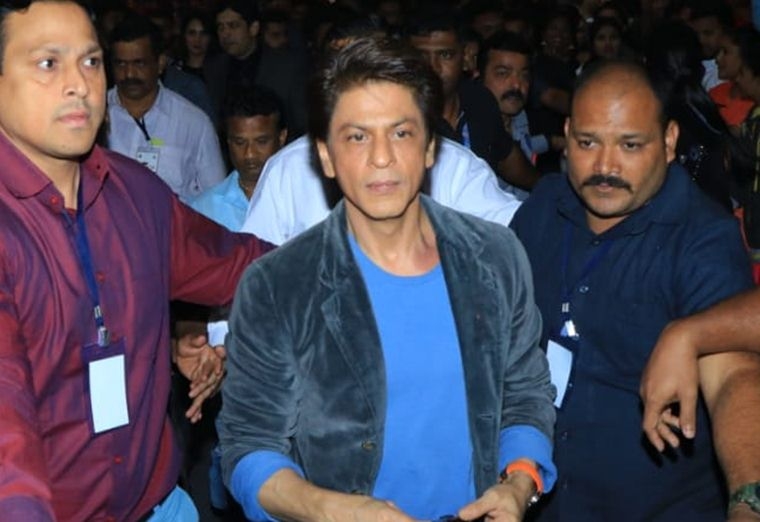 Peshawar: Noor Jehan, a cousin of Bollywood superstar Shah Rukh Khan, passed away in Peshawar on Tuesday after a prolonged illness.

Jehan's husband Asif Burhan said that she was suffering from oral cancer.

Having previously served as a district and town councillor, Jehan was politically active and even filed nomination papers for the provincial assembly PK-77 seat in the 2018 General Elections before withdrawing at the last moment. Asif said Shah Rukh's father and Jehan's father were siblings and she used to contact her cousin on telephone occasionally.

She visited India to meet Shah Rukh Khan in 1997 and 2011. In her first visit, she was accompanied by her husband.

During his childhood, Khan also visited his relatives in Peshawar along with his parents twice. 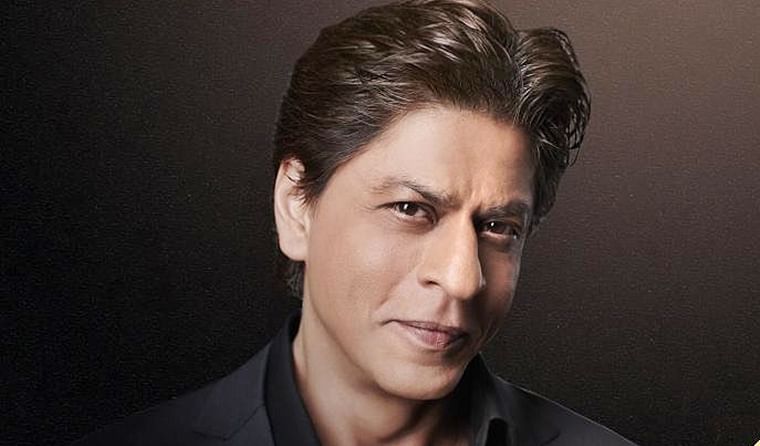