Shah Rukh Khan to resume 'Pathan' shoot from December 15 in Mumbai? Here's what we know

The new schedule is expected to go on for 15 to 20 days and all the three key actors – Shah Rukh, Deepika Padukone and John Abraham – will be a part of it
FPJ Web Desk 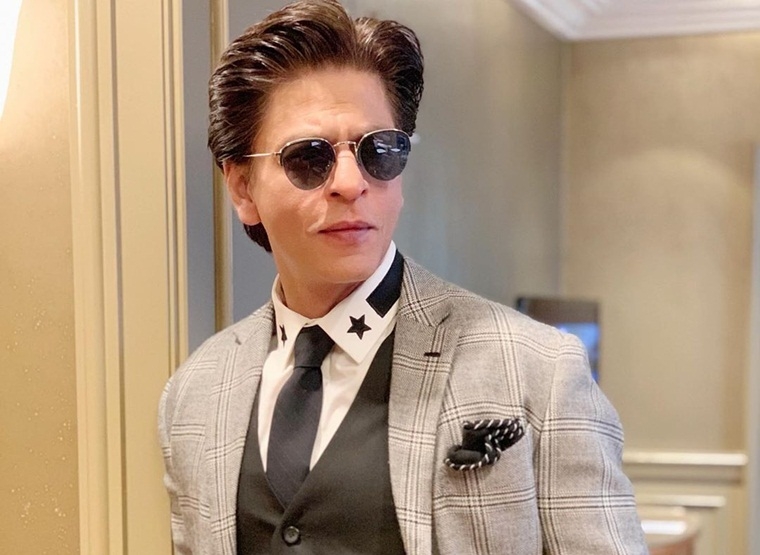 According to a report in Pinkvilla, the team will start shooting 'really important' sequences of the Siddharth Anand-directorial from December 15.

The schedule is expected to go on for 15 to 20 days and all the three key actors – Shah Rukh, Deepika Padukone and John Abraham – will be a part of this stint.

The report further states that the team will be shooting at a closed set up in Mumbai.

The domestic leg will be followed by a massive international schedule, however, the location and dates are not confirmed yet. Previously, the actor had shot for this film with Salman Khan in Mumbai. According to several media reports, Salman as 'Tiger' will be seen playing a cameo in 'Pathan'.

The film went on floors last year. Apart from 'Pathan', Shah Rukh Khan will also be seen in director Atlee’s next film. The film is touted to be an action thriller with Nayanthara essaying the leading lady opposite SRK.

The superstar had paused the work on his upcoming projects after his son Aryan Khan was arrested by the Narcotics Control Bureau on October 3 in a drug bust case. Following his arrest, he had no choice but to stop the shoot and return to Mumbai to be with his family.

Reportedly, he is much relieved now after Aryan got bail. He has decided to spend some time with family before diving neck-deep into work again. 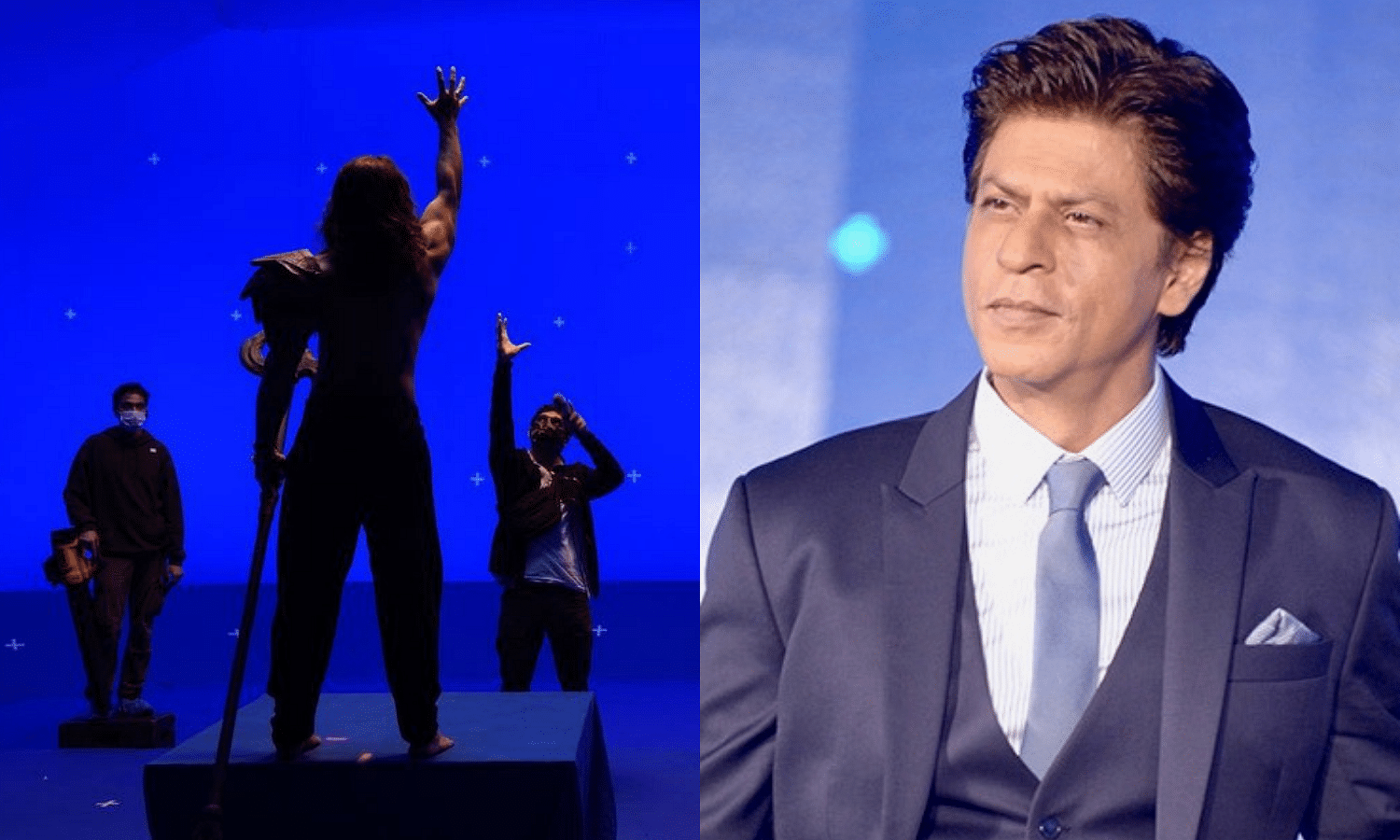