Shah Rukh Khan, Deepika Padukone to jet off to Mallorca to shoot a song for 'Pathan' 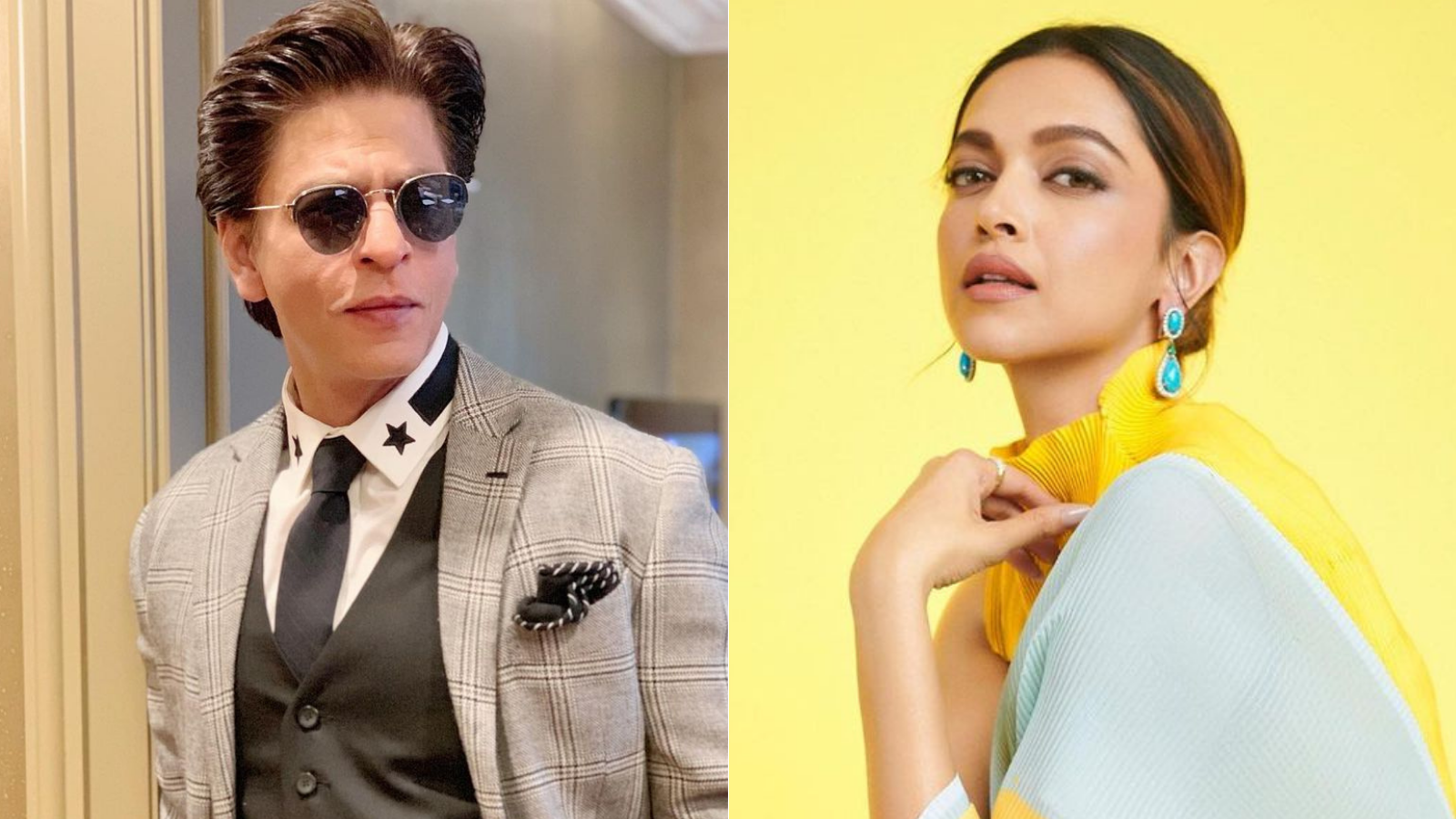 Bollywood superstars Shah Rukh Khan and Deepika Padukone are jetting off to Mallorca to shoot for a song for their upcoming movie 'Pathan'.

"The aim is to make 'Pathan' a visual spectacle that no one has seen before and Siddharth Anand (director) and YRF is leaving no stone unturned to achieve this ambitious goal," said a source.

"'Pathan' team heads to Spain where they will be shooting in a grand destination like Mallorca, Cadiz and Vejer De La Frontera."

The source added that the team will be in Spain from October 10-31.

"No other Bollywood film has ever shot in these places so audiences, who haven't been to these expensive and exquisite places, will see them for the first time. Visually these settings will add grandeur and lavishness to the film," the source was quoted as saying. Shah Rukh and Deepika will be presented in a never seen before manner in this song.

"When you have two of the biggest superstars of the country, you have to create a visual extravaganza like never before and the makers want to do justice to the pairing they have in 'Pathan'. It will be a sensational shoot to say the least," said the source.

'Pathan' also stars John Abraham. Other details about the movie are still under wraps. 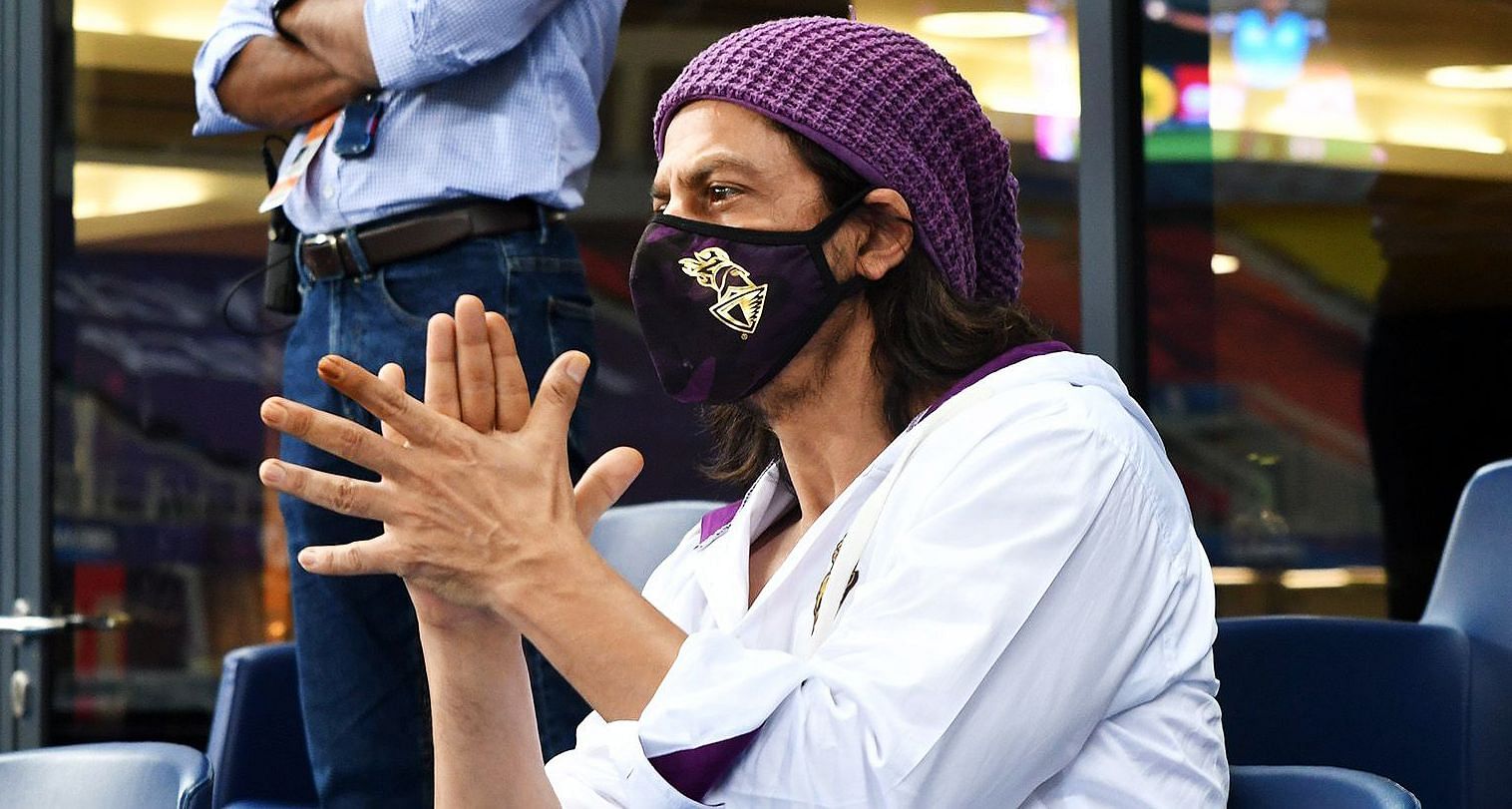 With Rs 100 crore for ‘Pathan’, Shah Rukh Khan is now the highest-paid actor in India: Report