Shah Rukh Khan will turn 56 on November 2. He's called 'King Khan' in the industry and deservedly so!
FPJ Web Desk 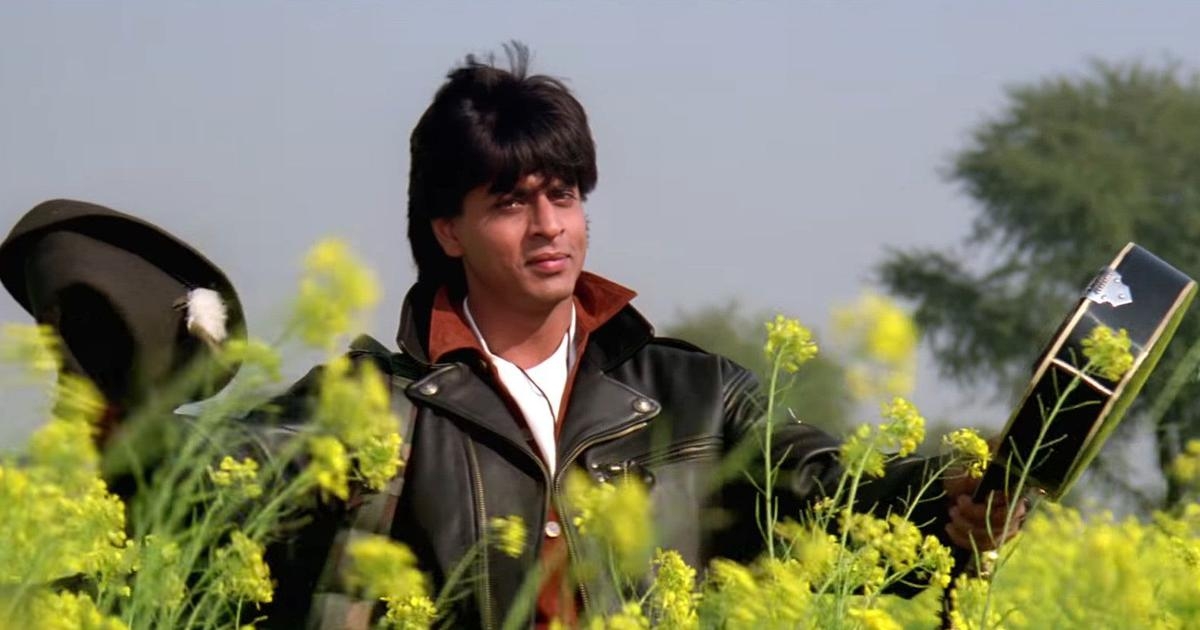 Bollywood superstar Shah Rukh Khan will turn 56 on Tuesday (November 2). He's called 'King Khan' in the industry and deservedly so!

Shah Rurk Khan has always been known as the ultimate romantic actor of Bollywood. Over the years, he has won millions of hearts with his performance in Hindi films.

His on-screen chemistry with actresses likes, Kajol, Juhi Chawla, Rani Mukerji, Preity Zinta and Madhuri Dixit Nene among others is loved by the audience.

Listing a handful of best movies of SRK is like trying to pick droplets of water from an ocean. Still, on the occasion of his birthday, we listed out some of the best films of his incredible journey so far...

'Darr' remains one of his most violent films to date. It changed the way Shah Rukh Khan’s career was taking shape. Shah Rukh broke the jinx with his flawed lover act in 'Darr'. Directed by Yash Chopra, the blockbuster film starred Juhi and Sunny Deol in lead roles with SRK.

Undoubtedly, this is the biggest romantic hit in India. It had elements of road-trip movies, boy-girl meet-cute romances, and it was peppered with Indian values. The film has a smattering of patriotism as well. In the film Raj (SRK) fancies himself as a player till he meets with Simran (Kajol) on a European trip and is smitten by her. Circumstances bring them close together and they end up falling in love. The film broke several records and became the highest-grossing film of that year. It also became the longest-running film in the history Indian cinema. 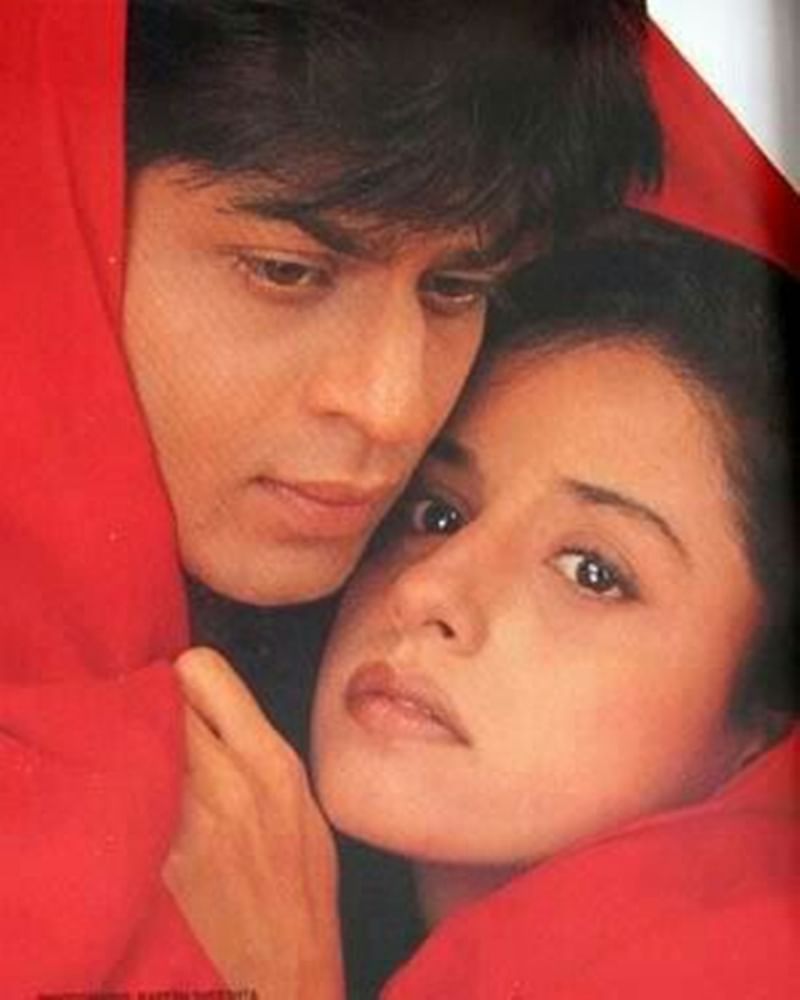 Starring Salman Khan with SRK in the lead role, 'Karan Arjun' is a revenge drama based on the theory of reincarnation. In fact, the biggest attraction in this film was the rare sight of SRK and Salman bonding as brothers.

Filmmaker Karan Johar arrived on the movie-making scene with a bang with this film. The film also had a lovely cameo by Salman Khan who plays Anjali (Kajol's) fiance. SRK and Kajol have an incredible camaraderie which was very much evident on-screen. Rani Mukerji’s oomph added an X factor to the proceedings. The film was extremely successful in India and abroad and won several accolades. Even after so many years, the film is still loved by the audience.

One of the most loved films of SRK, 'Dil Se', was written and directed by Mani Ratnam. The film starred Manisha Koirala opposite SRK. The actor had played the role of a journalist who falls in love with a mysterious woman. Reportedly, 'Dil Se' became the first Indian film to enter the top 10 in the United Kingdom box office charts. And what kind of Bollywood lover can forget 'Chhaiya Chhaiya' on the train roof where SRK grooves with Malaika Arora!

When 'Devdas' was announced by Sanjay Leela Bhansali, a section of the audience just couldn’t believe that an actor had agreed to step into the shoes of Dilip Kumar. Nevertheless, Shah Rukh Khan became the hero of the most tragic love story in Indian history and ruled the screens again. With Aishwarya Rai’s Paro and Madhuri Dixit’s Chandramukhi, things only became a lot more beautiful and strongly impressive.

While at the heart of it, 'Kal Ho Naa Ho' was a love story, SRK tried to show the audience the importance of living in every moment. He focuses on making people smile, spreading love, positivity, teaching them that we are given only one life, and let’s live it to the fullest till our last breath. The film and SRK's impeccable performance still make the audience emotional. 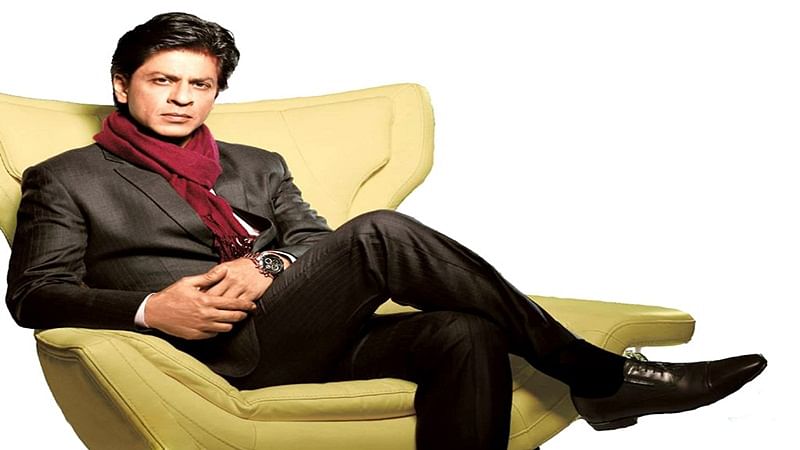 It is considered one of the most underrated films starring Shah Rukh Khan. The actor played the role of a scientist who comes to India for a few days then decides to stay here to contribute to his own land with all the talent and potential he has. It didn’t have SRK romancing but showed him as an educated young man who could bring a change and influence an entire generation to think before searching for better opportunities outside than home.

Directed by Shimit Amin, 'Chak De! India' is one of the most beautifully made sports films ever. It featured Shah Rukh Khan in an immensely serious and emotional role. As a mainstream Bollywood movie, it did more than serving just entertainment. It was a perfect concoction of quality content, entertainment, and performances that leave you with thoughts long after you finish watching the film.

In the film, Shah Rukh Khan played a Muslim man suffering from Asperger’s syndrome, who due to circumstances gets accused of being a terrorist. The film touched a chord in the post 9/11 world and Shah Rukh Khan came in for a lot of praise for his valiant portrayal. 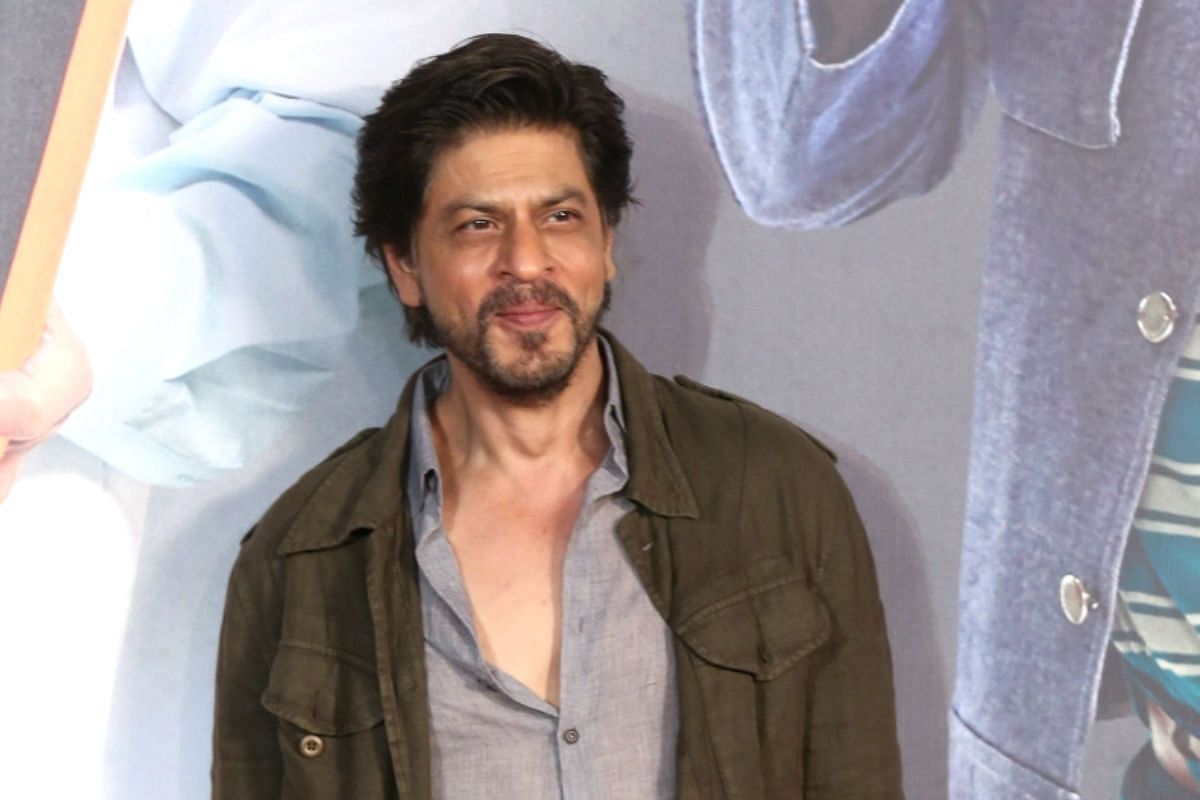