The bail plea of Aryan Khan, who was arrested on October 3, was also denied by a Mumbai Court on Friday
ANI 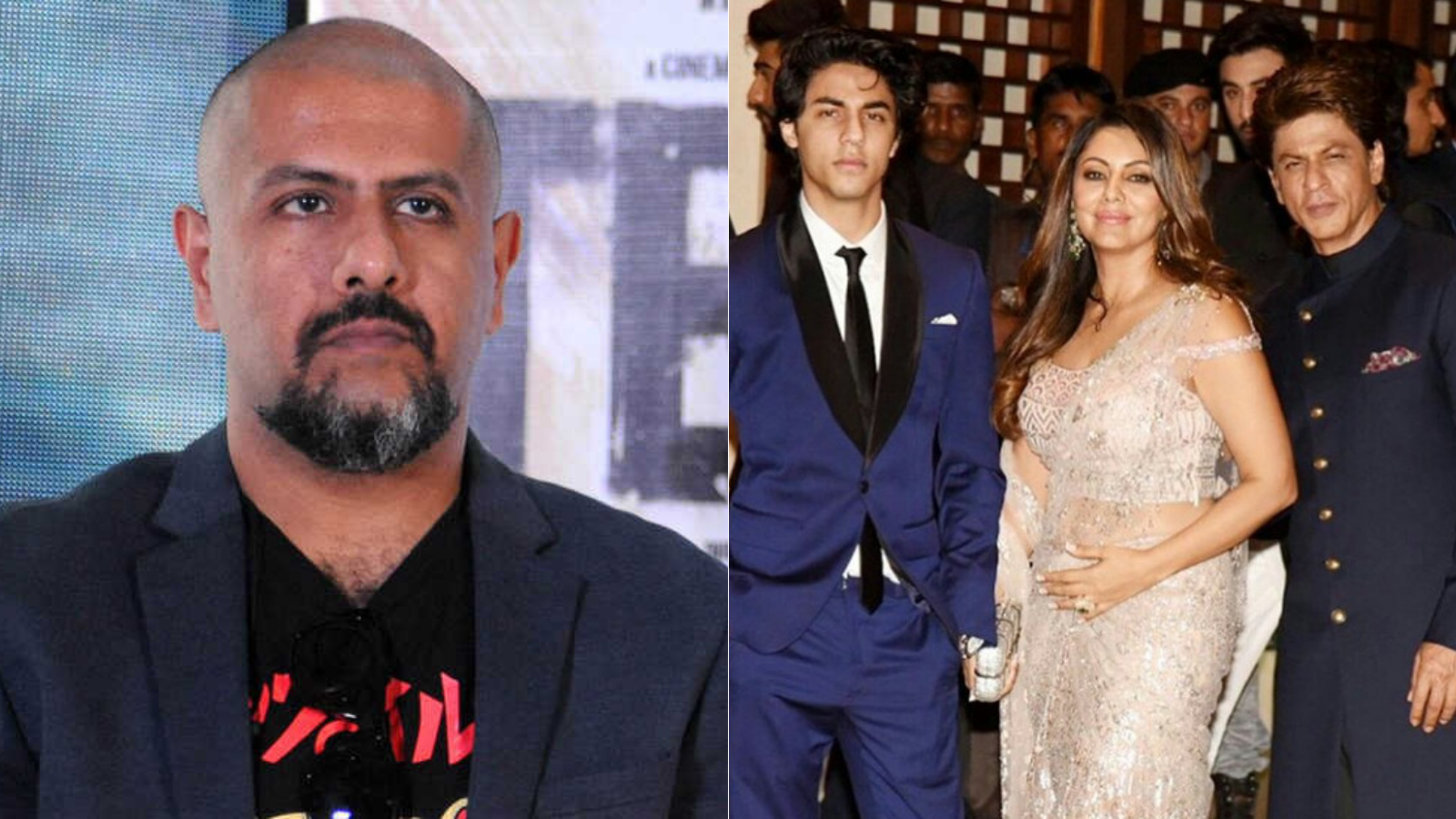 Amidst the ongoing controversy of superstar Shah Rukh Khan's son Aryan's arrest in an alleged drug case by the Narcotics Control Bureau (NCB), music composer Vishal Dadlani has come forward to extend his support to the superstar's family by giving out a major statement.

Shah Rukh Khan and his wife Gauri are going through a difficult time, ever since their elder son Aryan was nabbed by the Narcotics Control Bureau (NCB) in a drug raid on October 3.

The bail plea of Aryan Khan, who was arrested on October 3, was also denied by a Mumbai Court on Friday, which has sent shockwaves all over the nation.

Aryan has now been taken to the quarantine cell of the Arthur Road Jail with two other people. Fans and fellow friends from the film industry have been backing SRK in this matter, ever since the news has come out.

The latest celebrity who has come forward to extend his support to SRK is music composer Vishal Dadlani. The musician took to his Twitter handle and wrote, "SRK and his family are being used as a smokescreen, a soft target to distract from the 3000kg Talibani-drug haul at the Adani port, and to distract from the murder of farmers by the son of a BJP member/MLA." Eight persons including Aryan Khan, Arbaz Seth Merchant, Munmun Dhamecha, Vikrant Chhoker, Ismeet Singh, Nupur Sarika, Gomit Chopra and Mohak Jaswal were produced before Mumbai's Esplanade Court on October 4 which remanded them to NCB custody till October 7. They were arrested on October 3 in connection with the drug seizure on the cruise ship.

A Mumbai Magistrate court had on Thursday sent Aryan and seven others to judicial custody for 14 days. His bail plea was denied by a Mumbai Court on Friday.

On Saturday, Aryan's driver was also questioned by the NCB.

As many as 18 arrests have been made in the case so far. 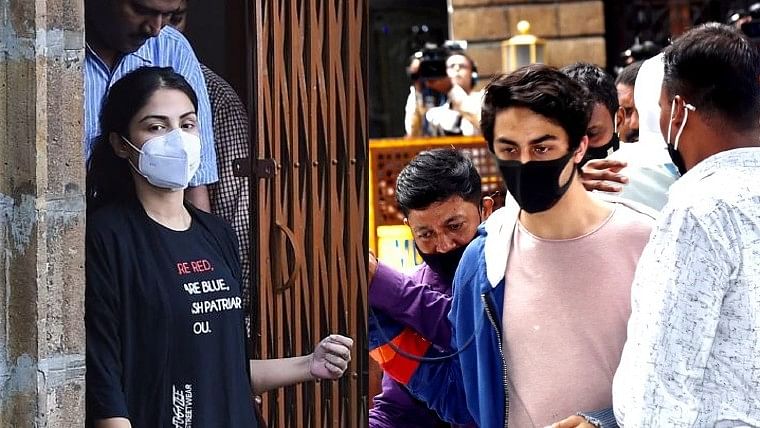 'Few months back it was Rhea Chakraborty, now it is Aryan Khan': Congress' Adhir Ranjan Chowdhury on...
Advertisement