Shabana Azmi turns 71: From 'Ankur' to 'Fire', some of her best performances

Actress Shabana Azmi is celebrating her 71st birthday on Saturday, September 18. She is a recipient of five National Awards and four international awards.
FPJ Web Desk 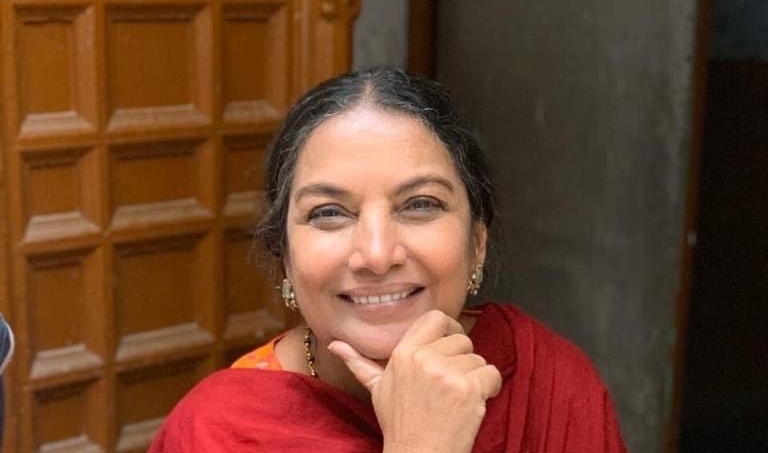 Shabana Azmi turns 71: From 'Ankur' to 'Fire', some of her best performances |

Shabana Azmi is a name that changed the perception of female actors in Bollywood. The veteran actress' roles are still considered an inspiration for many young actresses.

Shabana Azmi was born in a family of extremely talented artists. Her mother Shaukat Azmi was a famous stage artist and her father Kaifi Azmi was a great poet. Growing up, she was always surrounded by renowned people from the Communist Party of India as both her parents were the members of the political party.

Shabana Azmi was born on September 18, 1950, in Hyderabad. But, she spent most of her life in MumbaI Which inspired her to opt for an acting course at the Film and Television Institute of India in Pune.

Shabana made her debut with 'Ankur' in 1974. It also marked Shyam Bengal's directorial debut. She went on to star in many commercially and critically successful films in the following years.

Actress Shabana Azmi is celebrating her 71st birthday on September 18. On the occasion, here are some of her best performances by:

The film released in 1974. Shabana played the leading lady in the film and grabbed a lot of attention for her performance. The film was based on a true story from Hyderabad and was filmed mostly there.

It is a Mahesh Bhatt directorial, featuring all the elements of an Indian drama. The film was highly appreciated for its storyline. It also has many memorable ghazals.

Khandhar is a brilliant film by Mrinal Sen. It was released in 1984 and was applauded for the unique screenplay and Shabana's performance. The film was screened at the 1984 Cannes Film Festival.

Godmother is biographical film which released in 1999. It is about a mafia operator of Porbandar, Gujrat. It was amongst the most successful films of that year. The film received six National Awards.

Deepa Mehta's most controversial film 'Fire' is yet another impeccable performance delivered by Shabana Azmi. While other actresses were too scared to take risks, Shabana chose challenging roles and proved her acting prowess.

Shabana Azmi is a recipient of five National Awards and four international awards. She was also honored with Padma Shri and Padma Bhushan by the government of India. 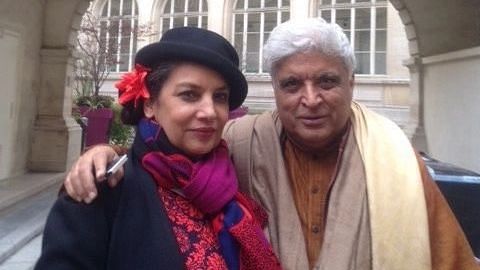