Shaan Birthday Special: From 'Wo Pehli Baar' to 'Chand Sifarish', best songs of the singer 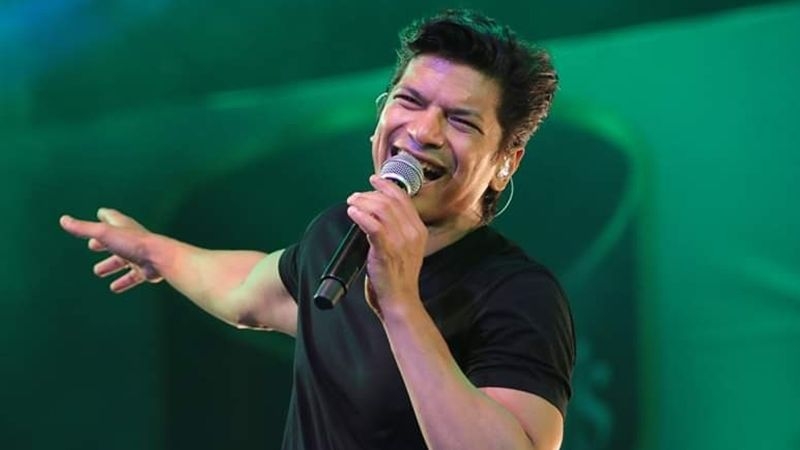 Shaan, undoubtedly one of the iconic playback singers, has completed over 25 years in the music industry.

Shantanu Mukherjee, known as Shaan, was born on September 30, 1972, in Khandwa, Madhya Pradesh in a Bengali family. His grandfather was Jahar Mukherjee, a well known lyricist and his father late Manas Mukherjee, was a music director.

Shaan started singing at a very young age and worked on his first project at the age of five. He sang for jingles till the age of 11. However, in an interview with Free Press Journal earlier, Shaan had stated that he never thought he would be a singer all his life.

Elaborating why he had not considered singing and composing as a career option, Shaan had said, "My father was talented, hardworking and we've seen him struggling. However, he didn't make it as a successful singer-composer. So, I thought there is no stability and I rather do something else. At that time, I actually started looking for a job and I also started a business." 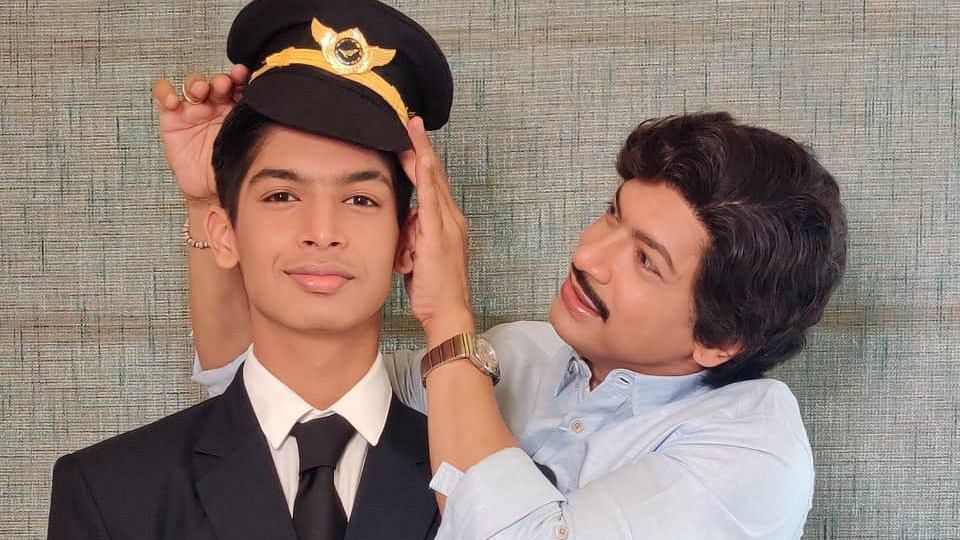 Eventually, he started getting a lot of opportunities in music and successfully the singer managed to make a place for himself in the industry. Over the years, Shaan has also worked as an actor, reality show judge and a television presenter.

For over a decade his melodious voice has gifted us songs we fell in love with and numbers we danced to. As the singer turns 49 on Thursday (September 30), here's a list of some of his best songs: