With multiple projects in her kitty and more so lining up ahead, Pooja decided to go on a much deserving break at the Maldives.
FPJ Web Desk 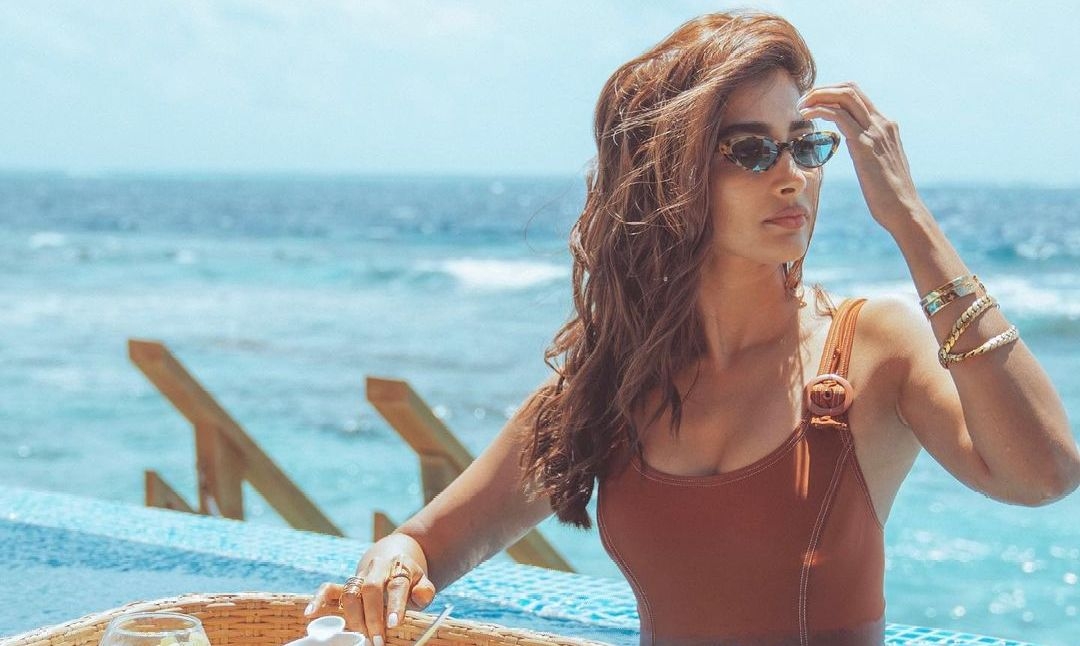 Actress Pooja Hegde currently has projects announced and rolling in the Tamil, Telugu and Hindi film industries. The actress, who made her film debut with Tamil film "Mugamoodi" (2012), eventually went on to give many blockbusters. She made her Hindi debut with director Ashutosh Gowariker's "Mohenjo Daro".

With multiple projects in her kitty and more so lining up ahead, Pooja decided to go on a much deserving break at the Maldives.

The actress took to Instagram and posted stunning pictures wearing a swimsuit as she gorged on some breakfast in the pool. Pooja captioned it as, “Just an ordinary girl looking for extraordinary experiences.”

On Bollywood work front, Pooja will be seen alongside superstar Salman Khan in "Kabhi Eid Kabhi Diwali" and with Ranveer Singh in "Cirkus". In Tollywood, she has "Radhe Shyam" alongside Prabhas and in Tamil, the actress will be seen with Vijay in "Beast".

Talking to IANS about how she deals with these expectations which come with taking big leaps with her choice of films, the actress says: "Does it make me nervous? Yes. I think with every industry my reason of nervousness changes. With Telugu now, with 'Radhe Shyam', my role is fantastic. There is a lot of scope for me. So, with Telugu I want to know how the audience thinks I perform. So, my nervousness is that I give my heart and soul into my performance for this film."

Further elaborating on what kind of nervousness she feels with Hindi and Tamil industry, Pooja adds: "With 'Cirkus' and 'Kabhie Eid Kabhi Diwali', I feel that I have so much to show to the Hindi audience of who I am and that is something, which is making me nervous. With Tamil, the nervousness if very different because it's a new market for me and now I am going back after many years. So, the nervousness is different." 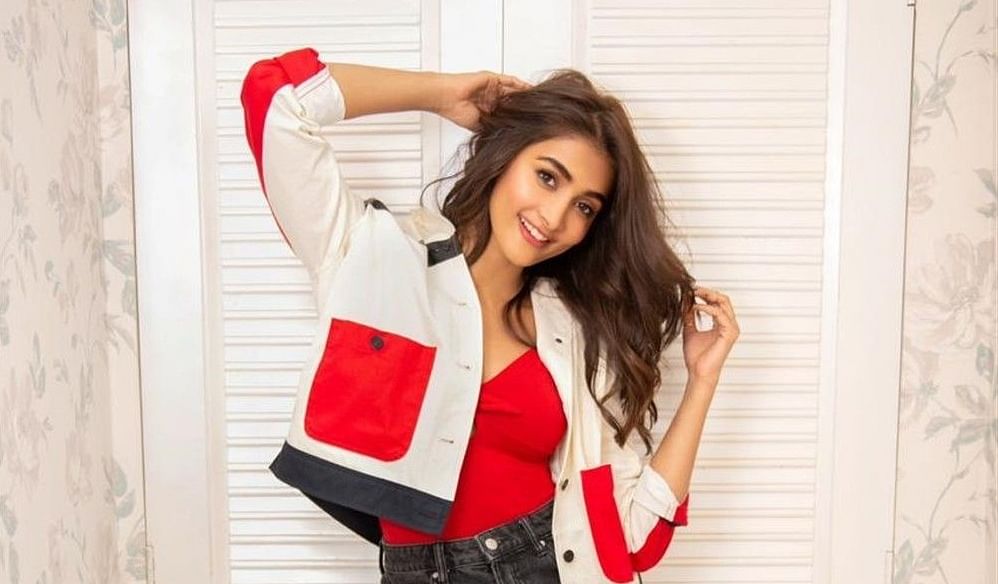 ‘I have made a conscious decision to pick the right scripts’: 'Radhe Shyam' actor Pooja Hegde