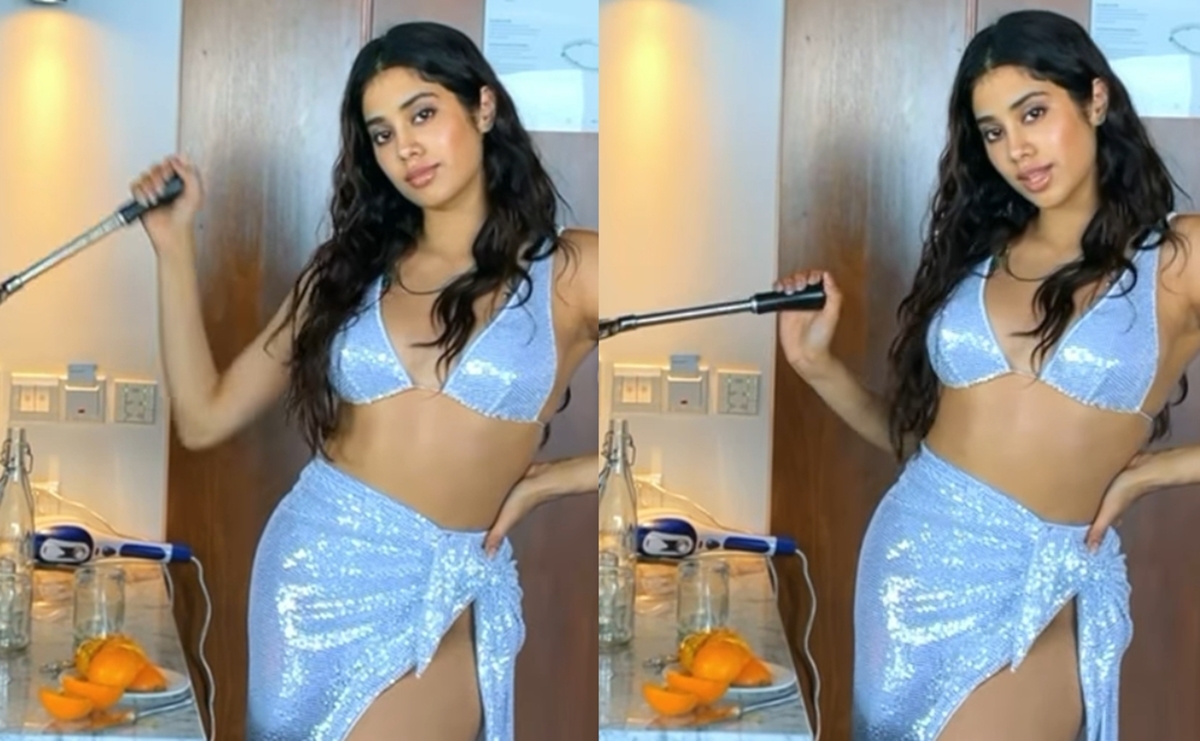 At 24, Janhvi seems to have a penchant for classic and timeless pieces. The actress sports stylish gym wear and white salwar suit with equal ease. Be it for dance classes or family time, Janhvi steps out with classic sartorial statement.

Recently, the actress wowed her fans on Instagram by sharing a sizzling boomerang wearing shimmery silver bikini while pressing some orange juice.

In another boomerang Janhvi revealed a behind the scenes moment where she can be seen struggling to extract some juice.

Ever since she made her debut in 2018, Janhvi Kapoor has been pitted against her contemporaries by the audience, ans also been compared to her mother, the late superstar Sridevi. The actress insists competition is healthy and says that there is enough work for everyone.

"I believe in healthy competition. I find my contemporaries inspiring and motivational. They keep me on my toes and they are doing such great work. There is something to learn from all of them. We are all finding our space and trying to pave our own way," Janhvi told IANS.

She added: "I really believe you can co-exist in the industry. There might be times when two or more people are eyeing the same film but that is a part of life. Ultimately what best for the film happens and what is meant for the film will happen, but I think competition is extremely healthy."

So far, she has been seen in the OTT-released films "Ghost Stories" and "Gunjan Saxena: The Kargil Girl", after her 2018 big screen release "Dhadak". The actress also has a following of 12.5 million followers on Instagram.

Janhvi will next be seen in "Dostana 2" and "Good Luck Jerry" . 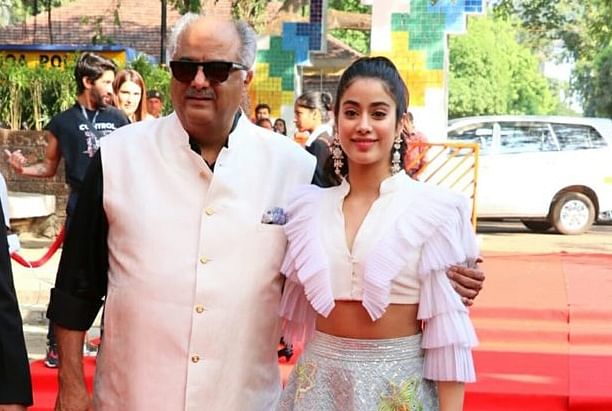