'Screen has missed you': Kiara Advani is all praise for Shahid Kapoor after the release of 'Jersey' trailer 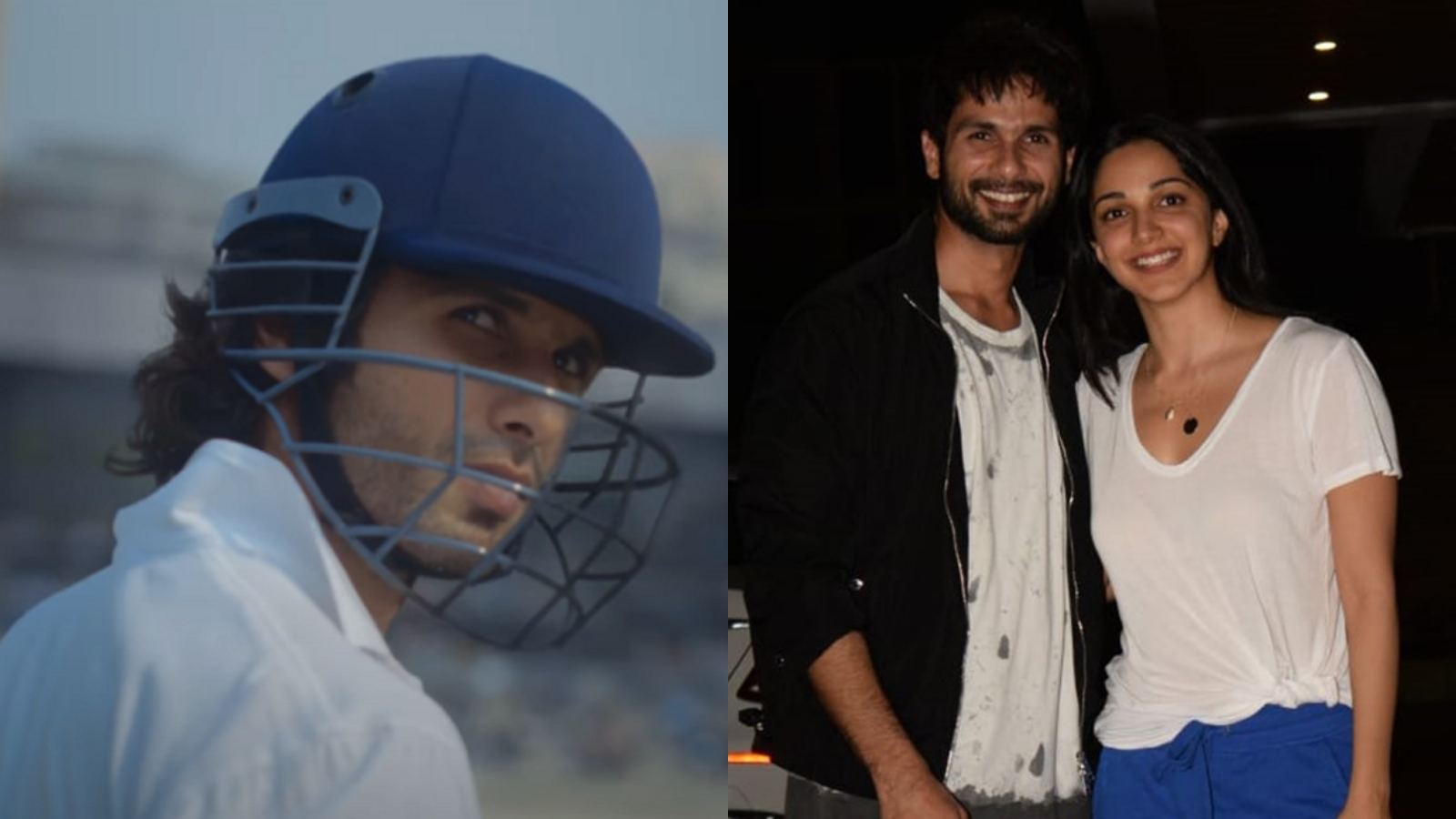 Actor Shahid Kapoor is basking in praises by critics, fans and fellow celebrities after the release of the much-anticipated trailer of his upcoming sports drama 'Jersey', but seems like fans just got to see the much-awaited review by none other than his superhit film 'Kabir Singh's co-star Kiara Advani.

Kiara is all praise for Shahid after watching the intriguing trailer of 'Jersey', which was released by the makers on Tuesday.

Taking to her Instagram story, Kiara shared the trailer video and wrote, "The screen has missed you SK! Looking forward to Jersey! I know how special this film is to you. @shahidkapoor." 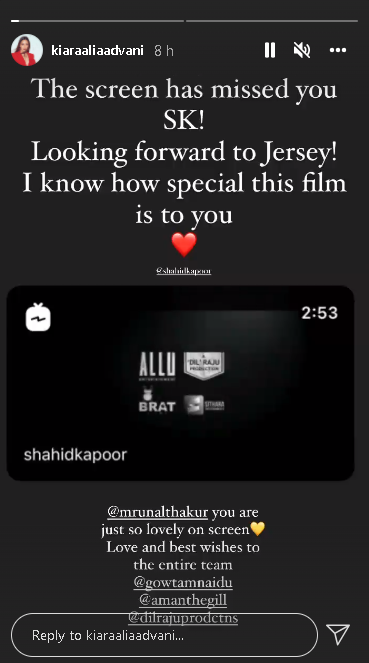 The makers of Shahid's upcoming film 'Jersey' released the film's trailer on Tuesday.

The cricket-themed film which also stars Mrunal Thakur is a remake of a Telugu National Award-winning movie of the same name.

He will also be seen in an action avatar in the new film titled 'Bull'. The upcoming film is set in the 1980s inspired by events from the life of Brigadier Bulsara. Debutant Aditya Nimbalkar will helm the project. 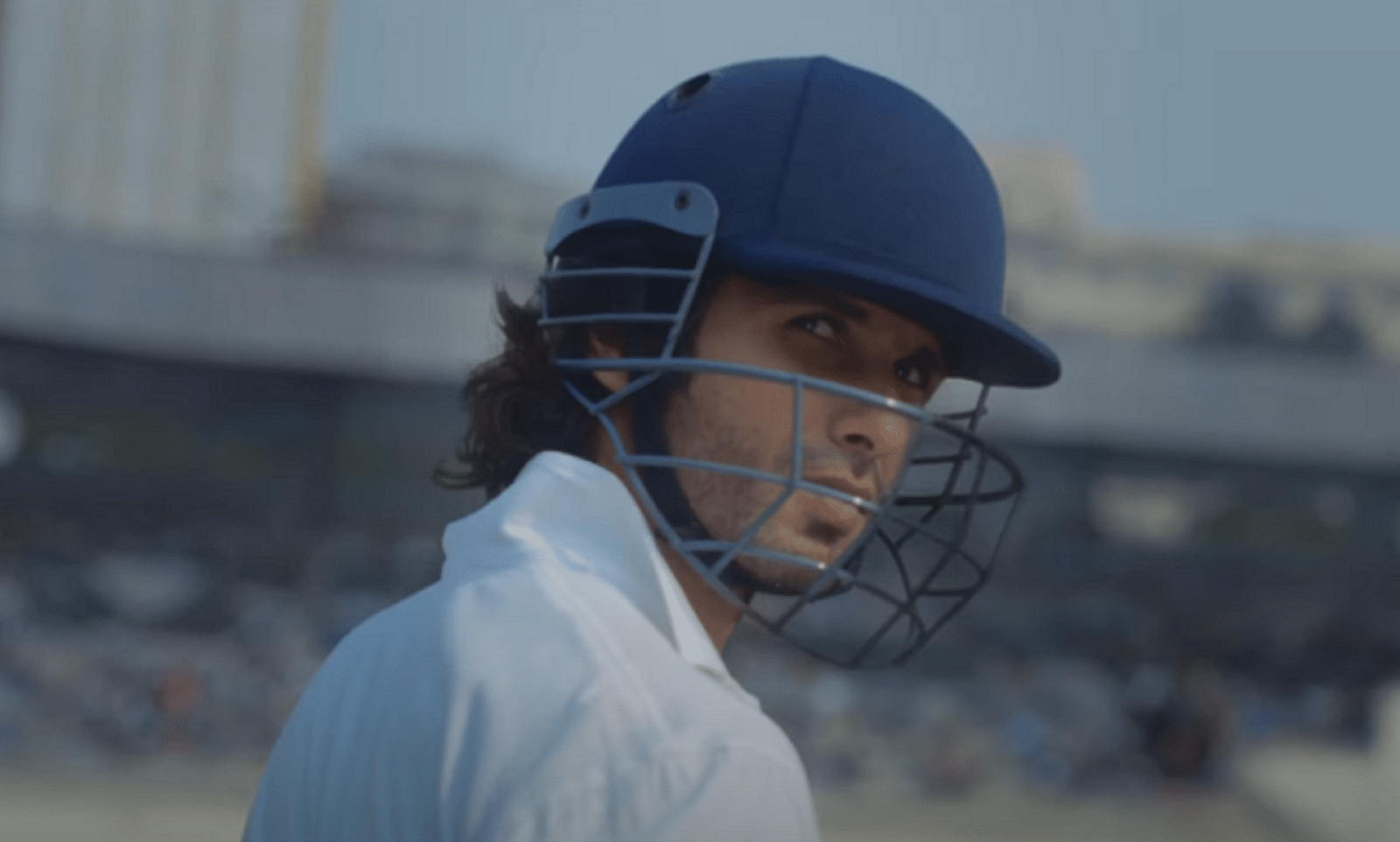 Watch 'Jersey' Trailer: Shahid Kapoor plays an ex-cricketer who gets back into the game for his son