Sayani Gupta Birthday Special: From 'Margarita with a Straw' to 'Article 15', her best performances

Actress Sayani Gupta is celebrating her 36th birthday on October 9. Here is a list of some of her best performances
FPJ Web Desk 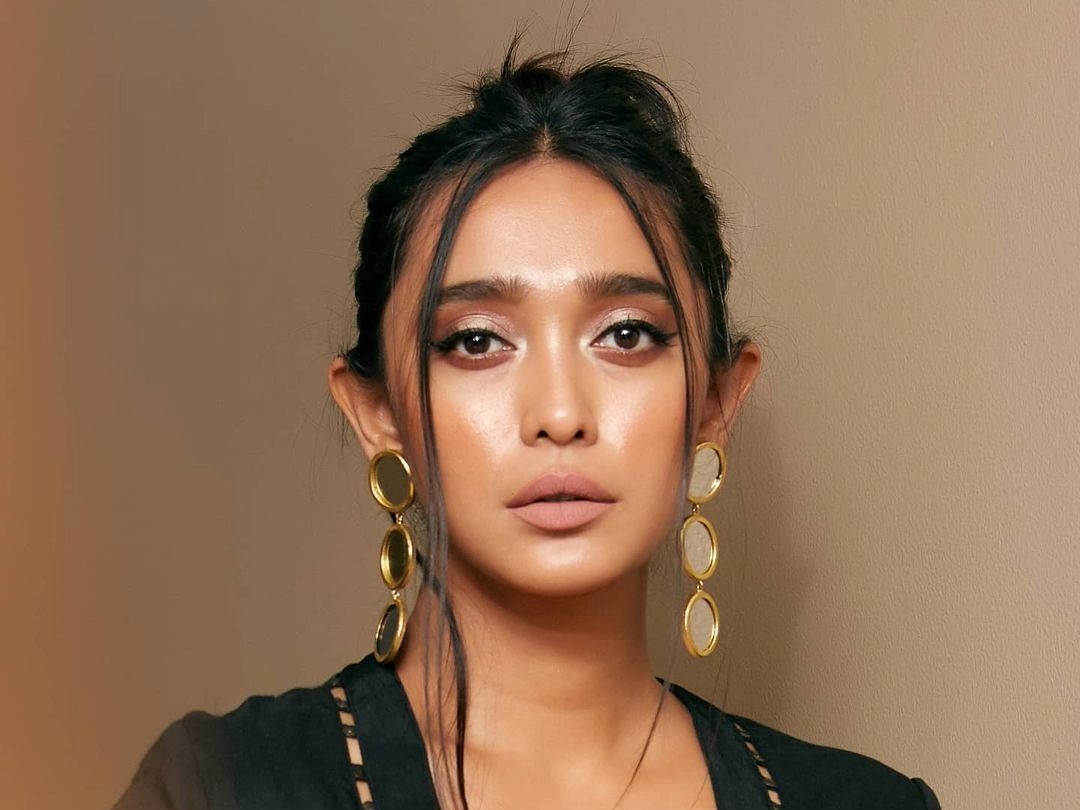 Sayani Gupta Birthday Special: From 'Margarita with a Straw' to 'Article 15', her best performances |

Not many know that she is a graduate from the Film and Television Institute of India. Sayani has an in depth understanding of film and television. She has proved herself as an artist over the years.

She has impressed the audience by playing impactful roles. Despite appearing in supporting roles, she has left her mark in the industry with her acting skills.

Actress Sayani Gupta is celebrating her 36th birthday on Saturday, October 9. On her birthday, here is a list of some of her best performances:

Fan was released internationally on 15 April, 2016. Sayani played the role of Sunaina, Shah Rukh Khan's manager in the film. She managed to grab attention with her performance despite sharing the screen with the King of Bollywood.

The black comedy film Jolly LLB 2 released in 2017. Sayani played the role of Hina Qasim Siddiqui in film. Her portrayal of the character seeking for justice was quite impressive and she was applauded for her acting in the film.

Margarita with a Straw

'Margrita with a straw' turned out to be her biggest breakthrough. She essayed the role of a blind Pakistani-Bangladeshi lesbian activist named Khanum, opposite Kalki koechlin. The film was applauded internationaly.

It is one of the most successful shows of Amazon Prime Video. In the series, Sayani was seen as Damini Rizvi Roy "Dee", a firm investigative journalist.

The crime drama film Article 15 had a brilliant story with amazing performances. Sayani played the character of Gaura, the sister of one of the victims. The film received critical acclaim and Sayani Gupta once again proved herself as an brilliant actress. 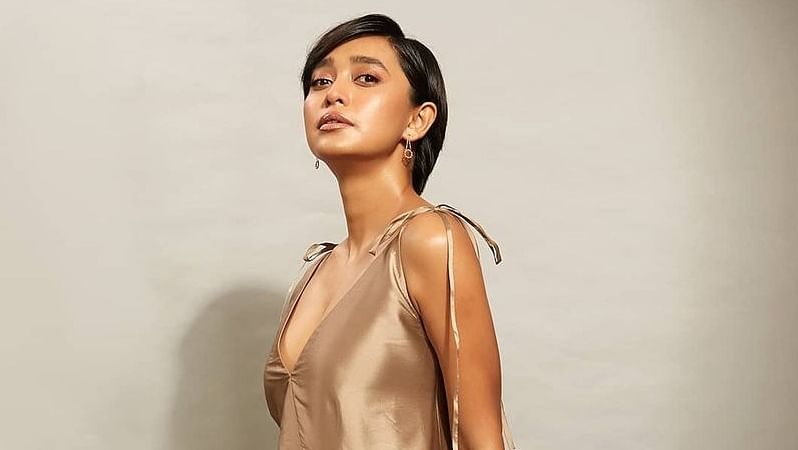 'Hierarchy of stardom has been shattered': Sayani Gupta says OTT platforms have come as a boon for...