Sara Ali Khan's doppelganger reacts to fans comparing her to actress, says 'I don't think we look that alike'

Sara Ali Khan is the daughter of actors Saif Ali Khan and Amrita Singh. She made her Bollywood debut with 'Kedarnath', opposite Sushant Singh Rajput.
FPJ Web Desk 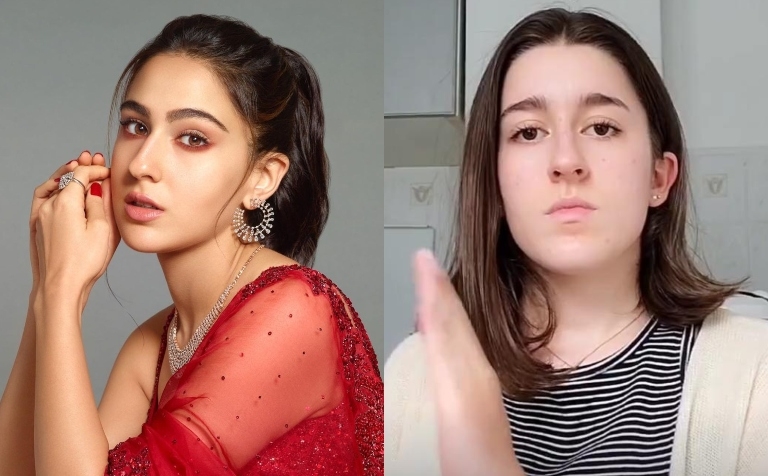 Sara Ali Khan's doppelganger reacts to fans comparing her to actress, says 'I don't think we look that alike' |

After Shah Rukh Khan and Aishwarya Rai, netizens have found a lookalike of Sara Ali Khan.

Yiz recently reacted to the same in a hilarious video about 'frequently asked questions'.

The question read: "Are you Sara Ali Khan?" Responding to the same, she joked: "Yes, this her k-pop stan account."

Opening up about the comparison, Pwark Yiz wrote in the caption: "Who is your celebrity lookalike? I never knew who Sara Ali Khan was until this year when I've received a ton of comments that I look like her. It doesn't bother me at all that ppl comment it. I think ppl comment that we look alike bc our eyebrows and nose are kind of similar. I don't think we look THAT alike but I understand where ppl are coming from."

Several Indian users took to the comments section to react to the hilarious video.

A user wrote, "When I saw you for the first time I thought why Sara Ali Khan doing Kpop covers lmao."

"You do look like Sara Ali Khan. Actually, she is an Indian actress and she is quite famous," read a comment.

Another user commented: "Omg seriously you look like Sara."

She made her Bollywood debut with 'Kedarnath', opposite Sushant Singh Rajput. The actress made her second appearance on-screen within a span of two weeks from her debut release by starring in Ranveer Singh's 'Simmba'.

She will be next seen in Aanand L Rai's 'Atrangi Re', co-starring opposite Akshay Kumar and Dhanush. 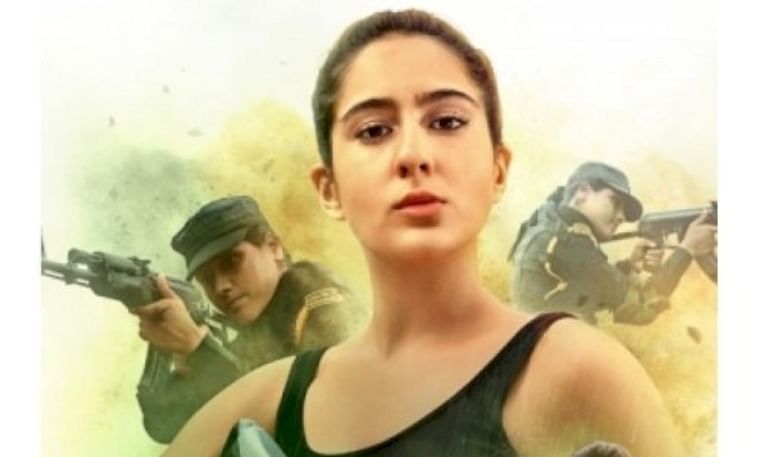