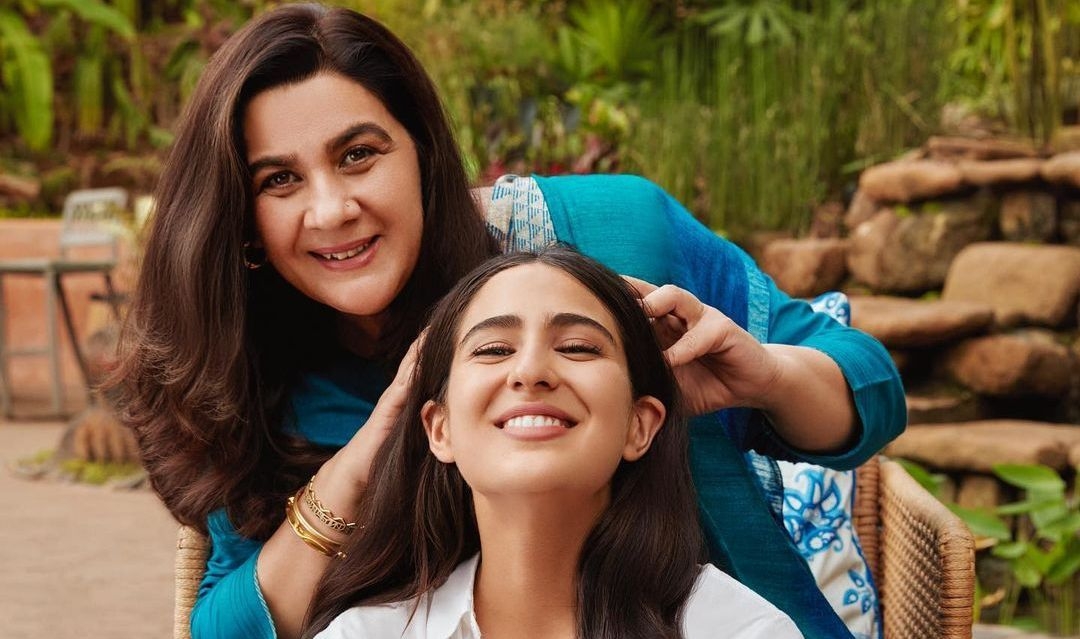 Bollywood actress Sara Ali Khan who is the daughter of superstars Saif Ali Khan and Amrita Singh recently revealed that as a child, she assumed her parents to be “negative people” after watching her dad in ‘Omkara’ and mom in ‘Kalyug’.

Saif and Amrita got married in 1991 and are parents to Sara and Ibrahim Ali Khan. They parted ways in 2004. Saif married Kareena Kapoor in 2012 and shares two sons with her – Taimur and Jeh.

In an earlier interview with IANS, Sara shared that there are days she does not feel positive, and that it is when her mother, becomes key to all her solutions.

"There are days when I don't feel positive. It's normal. That is the part and parcel of life but I think I have a great mother and I think she is the solution to all my problems. With a mother like that it is impossible to be any less than positive,” she said.

The actress, whose last release was ‘Coolie No 1’ with Varun Dhawan on a digital platform, said that Amrita has "gone through" a lot.

"I think she has gone through so much more than I have in her life and if she can walk the way she does with her head held as high as she does as her daughter, then I would be worthy of your compliment," Sara said.

Sara will next be seen in ‘Atrangi Re’, co-starring Akshay Kumar and Dhanush, and directed by Aanand L. Rai.

‘Atrangi Re’ is written by Himanshu Sharma and is billed as a cross-cultural love story.