Sara Ali Khan reveals Vidya Balan praised her after watching 'Atrangi Re': 'She said there was not a single false note' 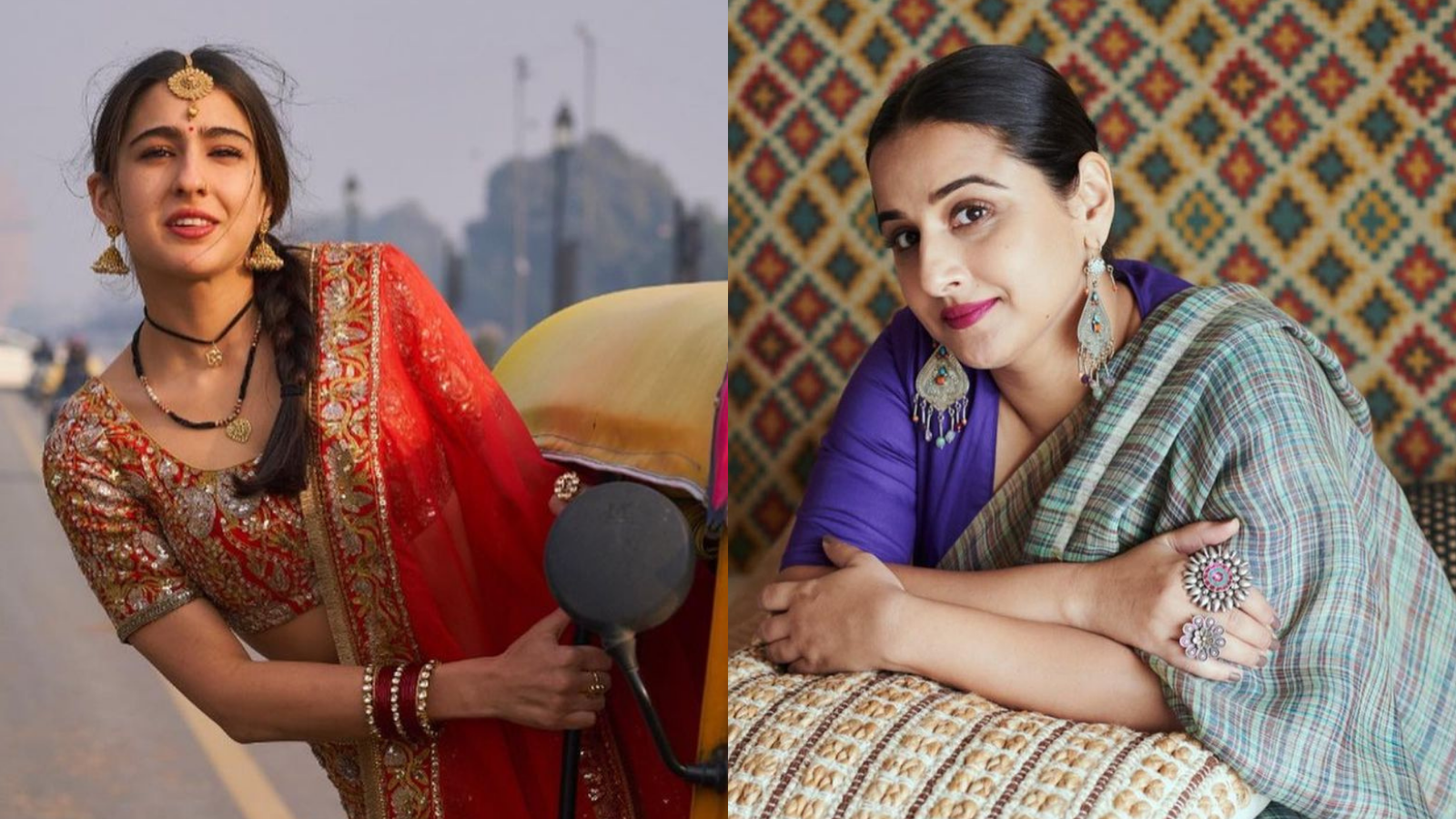 Bollywood actress Sara Ali Khan has been basking in the success of her latest release, 'Atrangi Re'.

She left the audience in awe with her spectacular acting chops, phenomenal screen presence and raw energy.

Directed by Aanand L Rai, in the film, Sara not only impressed the audience with her portrayal of Rinku Sooryavanshi but also left many celebrities from the film industry impressed.

Opening up about the reactions she received from the industry, Sara revealed that actress Vidya Balan had called her after 'Atrangi Re' released. 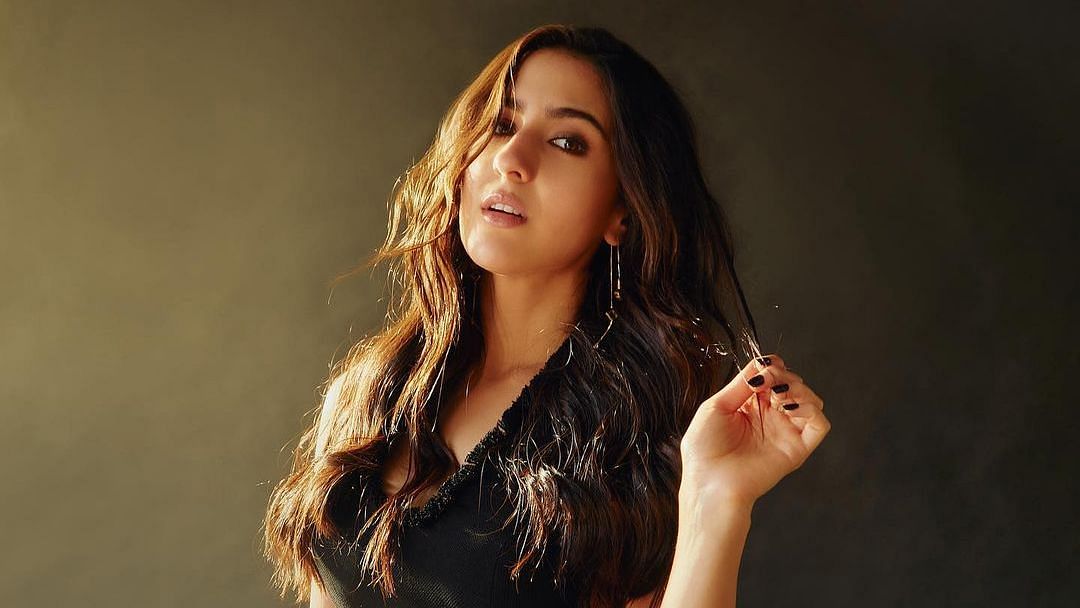 She said, "Incidentally, I had re-watched 'The Dirty Picture' recently. Then, I had called her. I had seen the film a long time back but off late, there were certain films and performances I wanted to see and 'The Dirty Picture' was one of them. I was blown away by her performance. So this was the first time I had seen this film after I started acting. Hence, there was a different kind of appreciation for her, and I told her about it."

She further added, "And then she called me after watching 'Atrangi Re' and she told me that there was not a single false note in my performance. She added that while there was masala and masti when it comes to my character, there was also emotional vulnerability. She also said that she enjoyed the film as a whole."

The film also stars Akshay Kumar and Dhanush in the lead roles.