Sara Ali Khan expressed her gratitude to her 'Atrangi Re' director Aanand L Rai and her 'Simmba' maker Rohit Shetty for giving her the opportunity to be a part of their films.
IANS 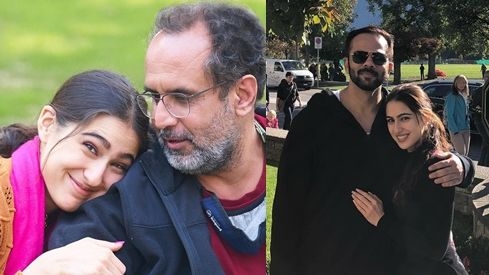 Actress Sara Ali Khan, who will soon be seen in 'Atrangi Re' along with Akshay Kumar and Dhanush, has expressed her gratitude to her upcoming film director Aanand L Rai and her 'Simmba' maker Rohit Shetty for giving her the opportunity to be a part of their films.

The actress took to her Instagram and shared a collage of their photographs in her story where the three can be seen indulging in a funny conversation.

Using her rhyming skills to portray her love for the directors, Sara wrote: "Only love, respect, gratitude and a little masti (fun). Aapki bacchi always hasti (your kiddo is always smiling)." 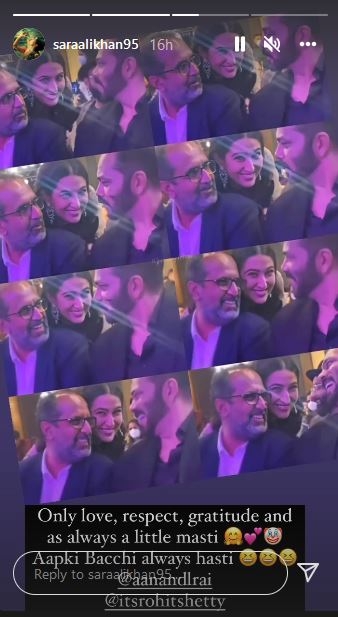 Earlier, during the wrap of 'Simmba', Sara also thanked Rohit Shetty for his warmth, guidance, patience during the shoot.

The actress is now awaiting the release of 'Atrangi Re', which has been produced by T-Series, Cape Of Good Films and Colour Yellow Productions. The film directed by Aanand L Rai and written by his long time collaborator, Himanshu Sharma, is all set to stream on Disney+ Hotstar from December 24. 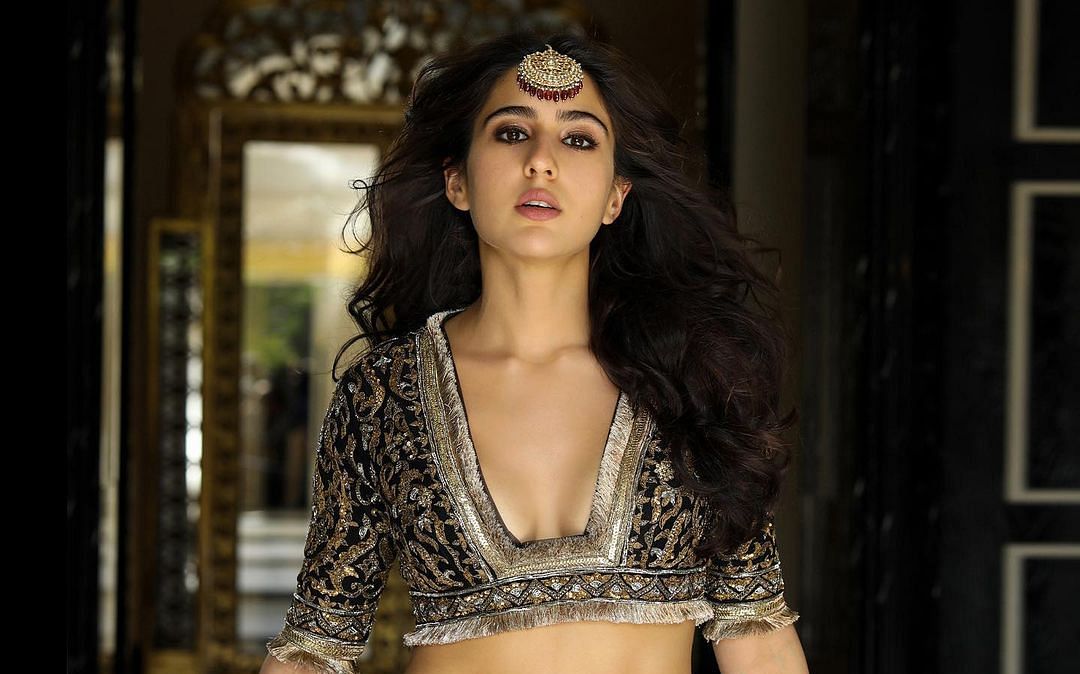 Sara Ali Khan reveals she will get married to someone who can...